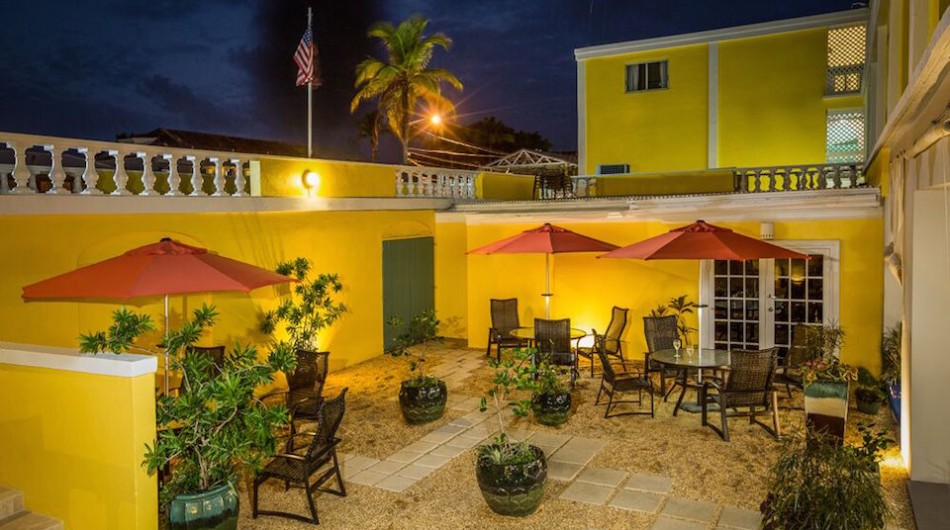 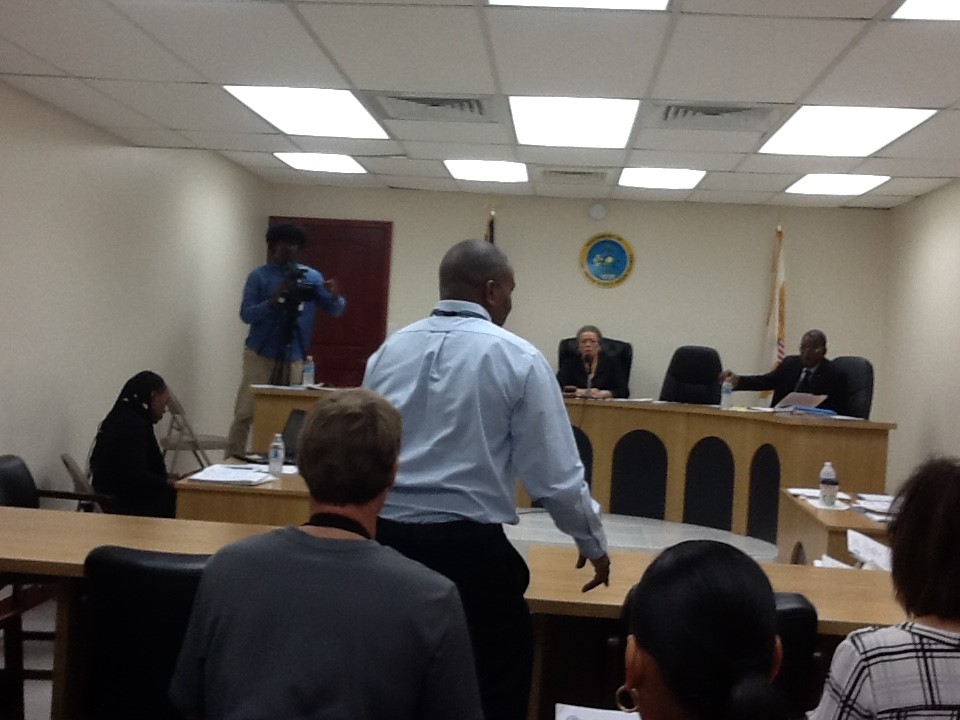 CHRISTIANSTED — It was a tale of two casino hotels.

The first casino hotel ever in St. Croix — Divi Carina Bay Resort & Casino on the East End — suffered “significant” damage and might not re-open until the last three months of 2018.

The second casino hotel – Caravelle Hotel and Casino in downtown Christiansted — suffered hardly any damage, just ceiling tiles, dry wall and a “half-inch to an inch” of water on the casino floor.

For Caravelle, that water was easily vacuumed up and the casino was able to open to standing room only customers for the first two months after Hurricane Maria.

The Virgin Islands Casino Control Commission (CCC) Chaired by Violet Anne Golden met this morning to take testimony from principals on each of the two casino hotels and find out when they will each be fully operational.

Caravelle Hotel’s General Manager Jason Williams said that it had 61 people on staff prior to Maria and that 14 have left the job since the storm. Since then, it has hired 15 additional people for a total of 43 full-time employees.

Divi Carina Bay’s General Manager Anton Kuipers said that the hotel associated with the casino he runs had 200 rooms before Hurricane Maria — after the storm 40 were able to be used for people working towards St. Croix’s recovery.

Kuipers said that the casino employed 114 people before the storm and that 28 people remain on the job there.

Divi Carina Bay’s Hotel General Manager Andreas Conhoff said that the hotel side of the business employed 100 people before Maria and that 25 remain working at the resort.

Under questioning from CCC Commissioner Raymond “Usie” Richards, Kuipers said that every employee who was laid off at Divi Carina Bay received $800 as severance pay for the layoff, plus any unemployment benefits they were eligible for and the resort casino continues to pay their share of their health insurance coverage.

Golden said after the meeting that she was one of the prime sponsors of the Enterprise Zone legislation when she was a Senator in the Virgin Islands Legislature and that Caravelle Hotel owning and operating a casino in downtown Christiansted has done what the law set out to do in that buildings are being restored downtown and that there is now increased interest in people visiting there.

Caravelle’s CEO Lance Griffith and VIGL Attorney Miles Plaskett testifying remotely via telephone speakerphone promised the CCC that it would try to complete restoration efforts at Nov. 30th-purchased King Christian and Company House Hotels by August of 2018 — within the 30 months allowed by law.

The King Christian and Company House Hotels were in bankruptcy when they were purchased by Caravelle Hotel and Casino and they were required at the point of sale to pay $1.1 million in back taxes the two hotels owed to the Bureau of Internal Revenue (BIR).

Commissioner Richards asked to see a copy of the warranty deed of sale from the purchases, which Griffith promised to email and snail mail to the Casino Control Commission in Estate Orange Grove. 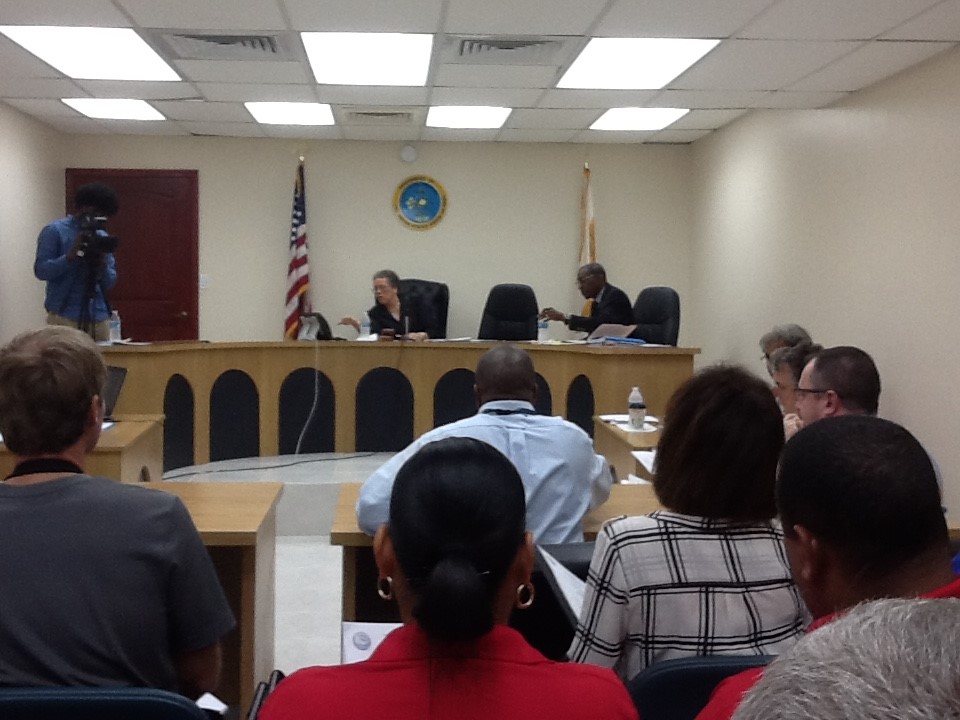