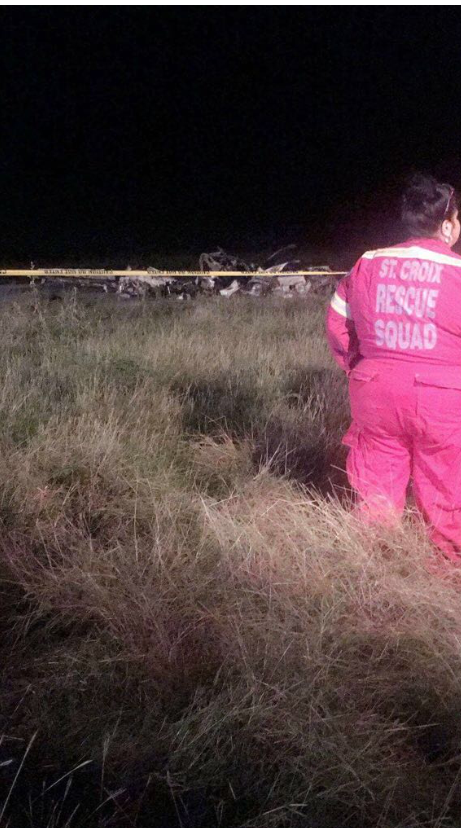 FREDERIKSTED — The Virgin Islands Department of Justice, Office of the Medical Examiner released the names of five men who died during a plane crash on St. Croix on Thursday night.

Federal and local authorities officially notified the nearest relatives of each of the five victims, allowing for the formal public release of the names of the dead:

The plane crash occurred on December 7 at the Henry Rohlsen Airport.

All five people on board died.

The National Transportation Safety Board (NTSB), Transportation Disaster Assistance Division, is conducting an investigation to determine the cause of the fatal crash.

The Federal Aviation Administration (FAA) confirmed that Richardson was not licensed to fly a twin-engine aircraft like the one that crashed.

The crash occurred about 8:54 p.m. on Thursday, according to a statement the Port Authority issued on its Facebook page.

Eyewitnesses said that the airplane took off from the airport and soon after started experiencing engine problems, with flames coming from one of its two engines.

The pilot circled back and attempted to land at the airport, but the plane crashed in a field area near the runway, leaving all occupants dead corroborating an F.A.A. notice of the crash.

David Goodrich, commander of St. Croix Rescue’s extrication team, who was on the scene of the incident said that by the time they arrived to the area, there was nothing they could do.

Moments following the accident, the Virgin Islands Police Department (VIPD) cordoned off the east and west entrances of the airport, only allowing in first responders on the crash site.

The Virgin Islands Fire Services and other first responder agencies were already on the scene when a medical examiner vehicle was seen heading to the area. 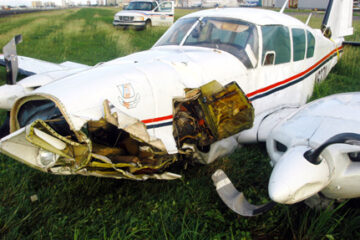 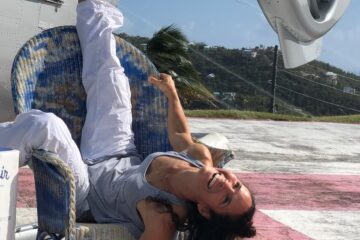 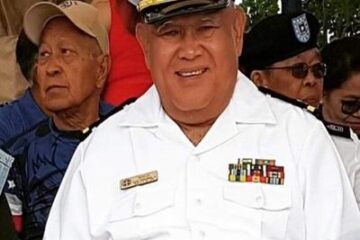 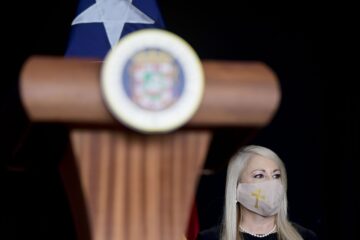