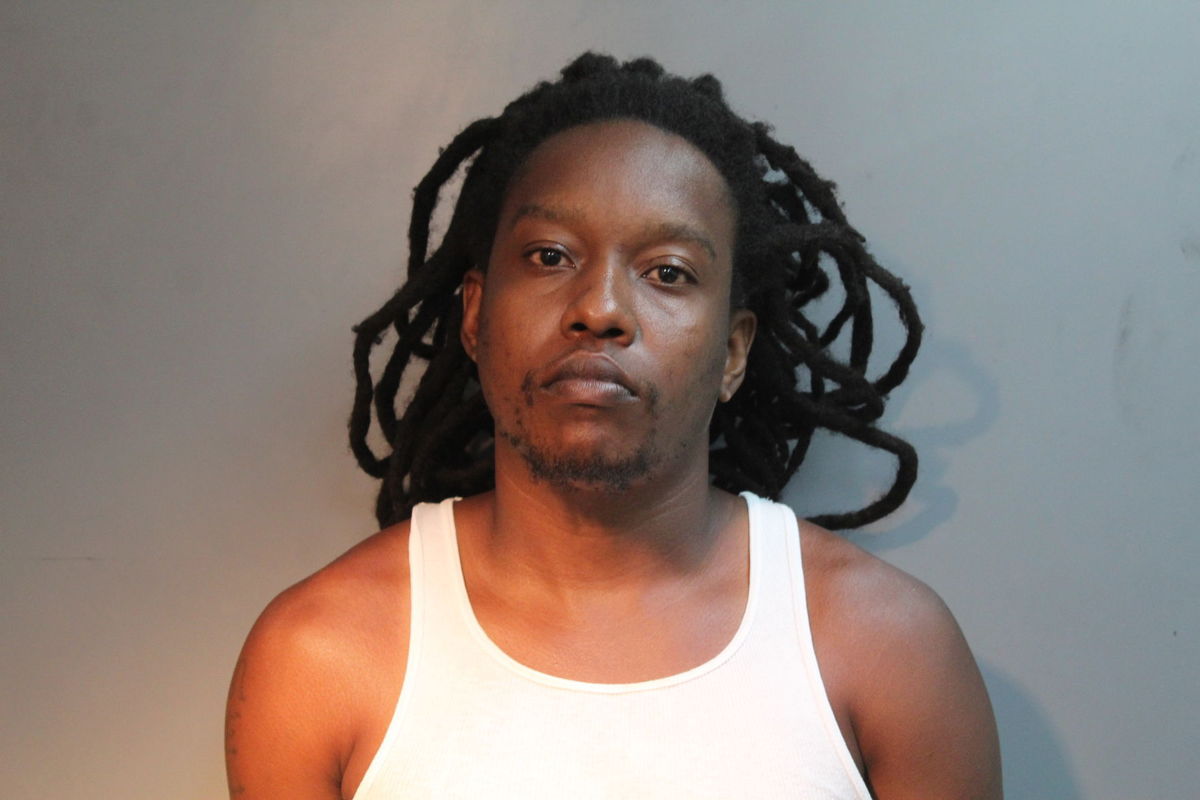 CHRISTIANSTED — Two men have been arrested in the murder of Dean Schneider in the kitchen of a Ruby M. Rouss Housing Complex unit downtown this summer.

According to police, detectives have arrested K’Shawn Hughes, 20, of Estate Peter’s Rest and Andre Auguste, 27, of Frederiksted on Friday on a warrant signed the previous day by a Virgin Islands Superior Court judge.

Police responding to the call found a large crowd gathered at the rear of a building. When they reached the unit, they found a man lying in a pool of blood on the kitchen floor with what appeared to be gunshot wounds to the head and leg.

According to police, the suspects, now identified as Hughes and Auguste, left the area in a silver SUV with heavily tinted windows.

The victim, who was later identified by police as Schneider, would die later that day at the Juan F. Luis Hospital.

On Sunday, Auguste and Hughes were being held on $1 million bail each at the Golden Grove Adult Correctional Facility while awaiting an Advice of Rights hearing. 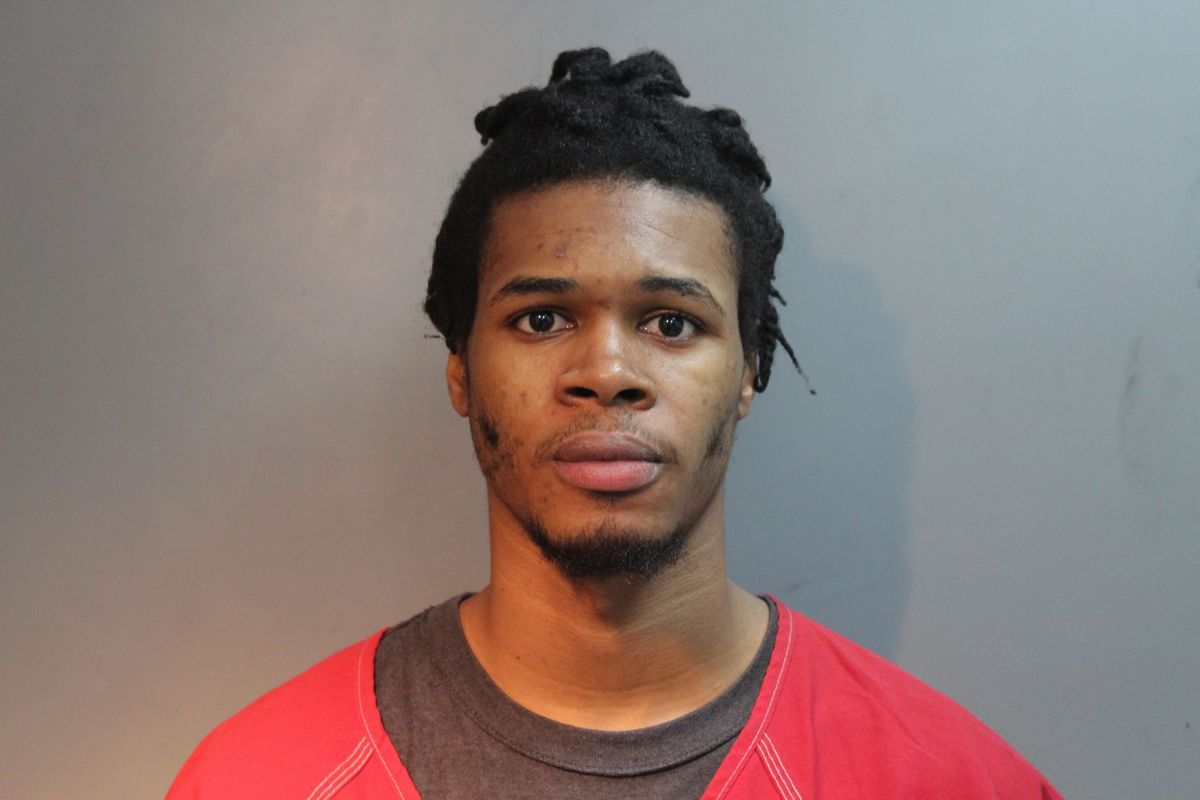