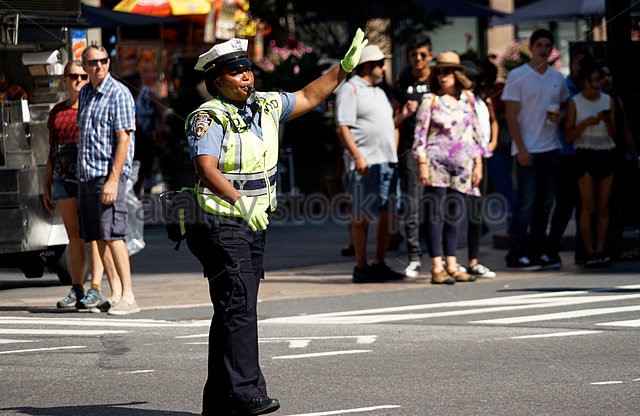 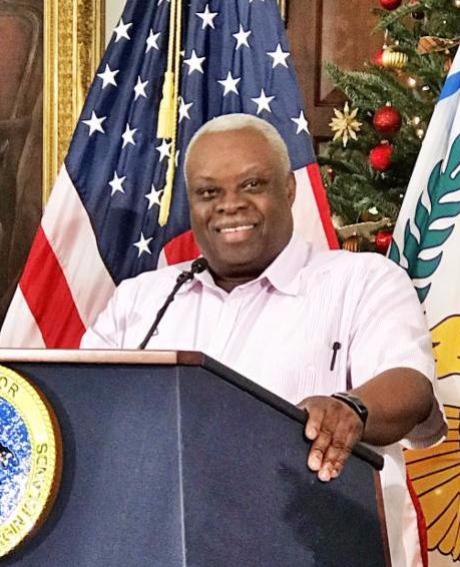 CHRISTIANSTED – Gov. Kenneth Mapp announced 50 jobs are available for flagmen to assist in managing traffic as the territory marches forth with power restoration efforts.

At Monday’s press briefing at Government House, Mapp said those interested in the positions, which will pay $10.25 per hour, can report to the Virgin Islands Water and Power Authority (WAPA) offices at Al Cohen’s Mall in Havensight on St. Thomas or the WAPA Human Resources Division in Sunny Isle on St. Croix.

As the flagmen assume their new posts, WAPA will concentrate on getting street lights working and removing old wires, transformers and other electricity-related debris from the roadways.

Mapp announced that he will nominate Julio Rhymer, Executive Director of WAPA, to serve as Director of the Office of Management and Budget, replacing Nellon Bowry who will retire on January 31, 2018.

The Governor praised Bowry for his service, and thanked Director Rhymer for his contributions to restoring power in the territory as well as agreeing to serve as a key member of the Governor’s financial team in the new year.

Power restoration currently rests at 55 percent territory-wide. The goal to have 90 percent of the territory energized by Christmas remains in place: “We’re going to work hard to see if we can get there,” the governor asserted.

William Vogel, Federal Coordinating Officer of the Federal Emergency Management Authority (FEMA) Region II, announced that 77 generators have been deinstalled, a sign of the progress being made across the Virgin Islands. He also shared that 78 percent of cellular sites are now operational across the territory.

Mapp announced that air curtain incineration of vegetation debris will begin shortly, starting with St. Croix, explaining that not all vegetation can be chipped, mulched or stored. “We have to make a decision not based on the emotion of the issue but on the reality of the disposal,” he said, referring to a March 20, 2018, deadline after which the massive task of debris removal will become the responsibility of the Virgin Islands government.

The U.S. Coast Guard has pulled close to 500 vessels out of the territory’s harbors, and a request will be made of the U.S. Army Corps of Engineers to remove them from territory. “Our landfills are already bursting at the seams. We don’t have any place to store this kind of debris,” the governor warned.

The governor thanked the media for their support in covering the press briefings over the past three months. He also expressed his appreciation to federal partners for their assistance in supporting the briefings, which have helped to keep Virgin Islanders at home and abroad abreast of the day by day rehabilitation. 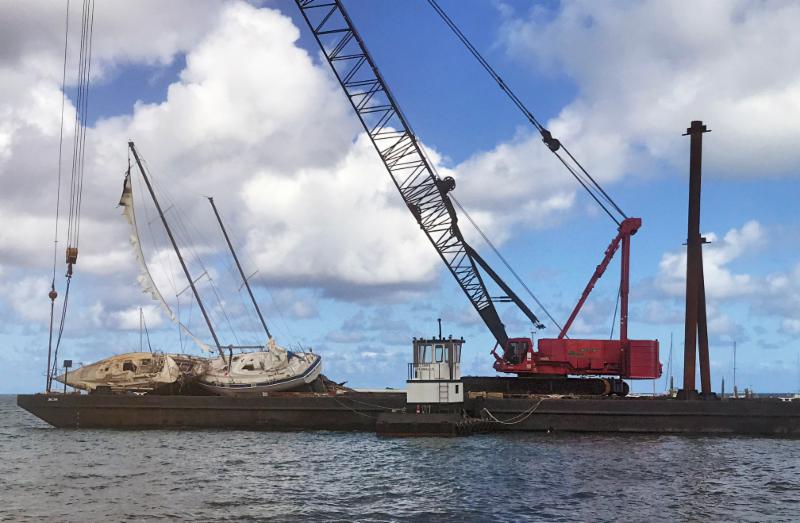