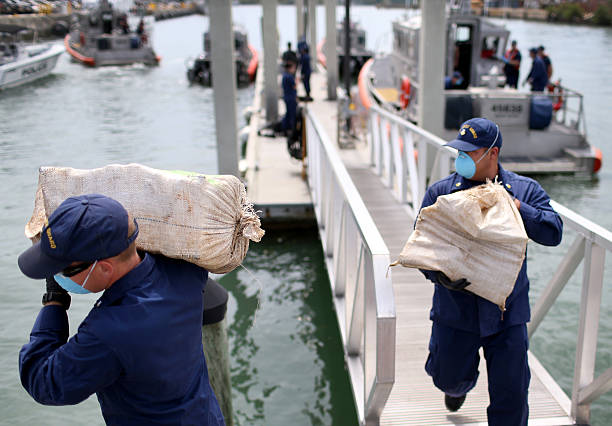 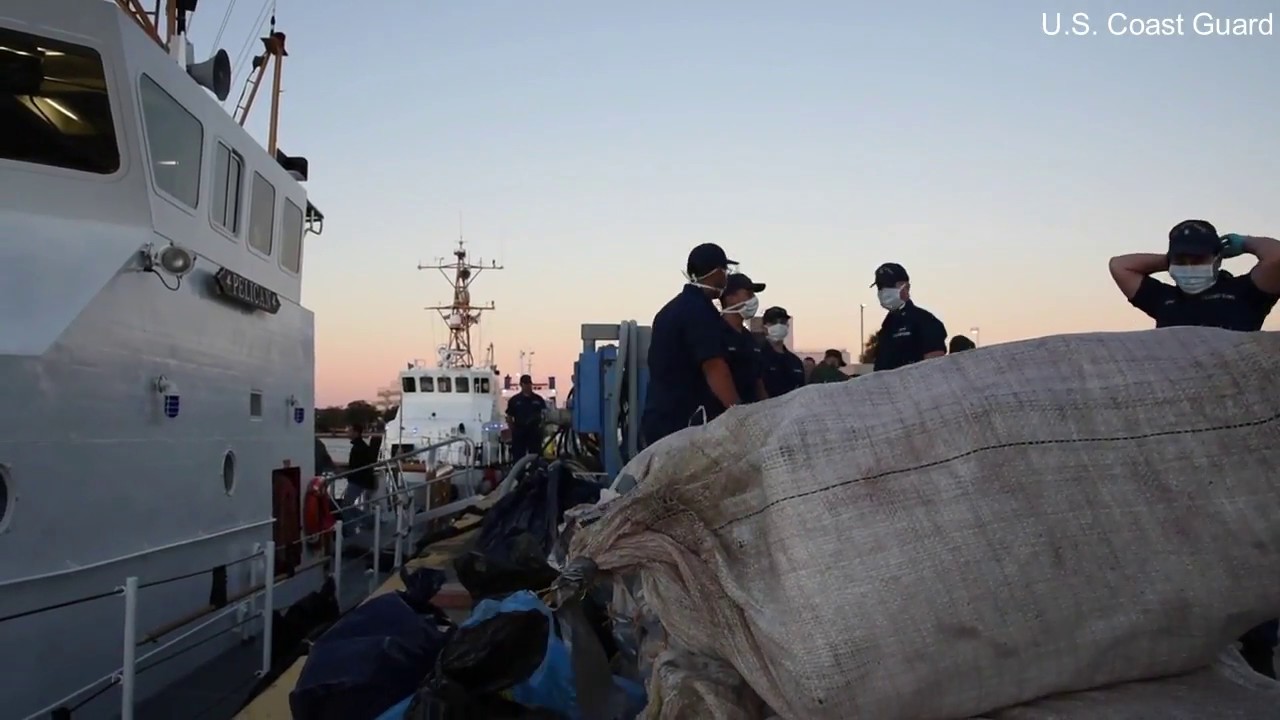 The cocaine is valued at $23 million, and along with the seizing of the drug, three smugglers were also arrested.

The cocaine came from a drug bust in the Caribbean Sea on Nov. 11, just south of Jaragua, Dominican Republic, say officials with the Coast Guard.

The cocaine and drug smugglers on the boat were transported to shore at the RFA Mounts Bay, a Royal Fleet Auxiliary Bay-class auxiliary landing ship dock.

The RFA Mounts Bay crew transferred the detainees and contraband to the crew of the Pelican and offloaded at Sector St. Petersburg.

“This offload today is the result of the combined efforts of our partners and allied men and women who continue to work day and night to stop these criminal organizations from profiting off transnational crime and smuggling,” said Capt. Aldante Vinciguerra, chief of response, Coast Guard’s 7th District. “This offload represents approximately one ton of illicit drugs that will never hit our streets.” 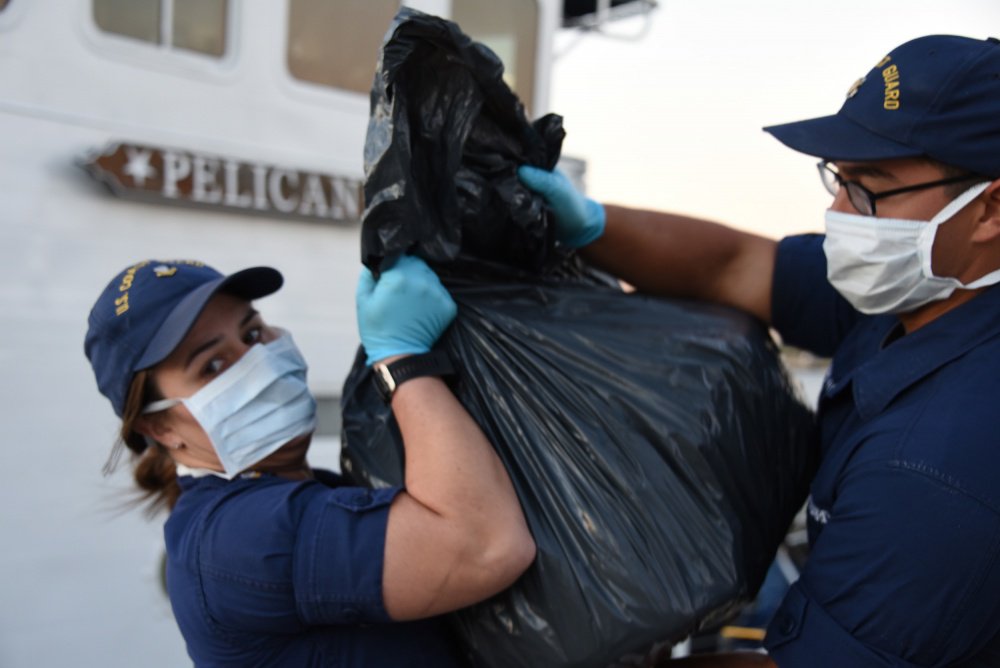