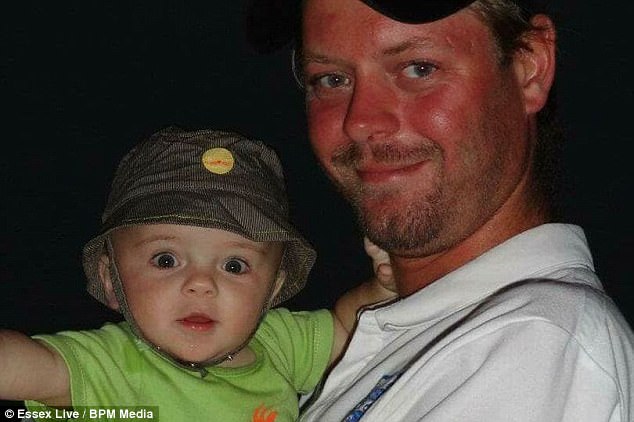 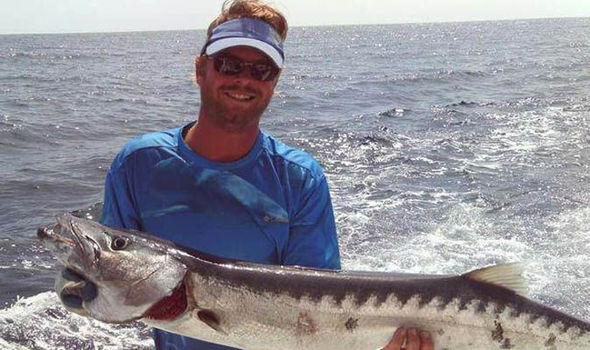 PHILIPSBURG — A British man was airlifted to the Cayman Islands after he fell from a  three-story balcony on the Dutch island of Sint Maarten on December 27.

Reports are that 32-year Kurt Russell had been helping a friend to move when the incident occurred.

Initially, Russell received medical treatment but because of his lack of health insurance, the hospital declined to provide additional care until funds could be provided.

Kurt was then airlifted to the Cayman Islands for further surgery on December 30.

According to the family, so far they have spent $66,348 so Russell can have the operation.

According to the family, they have been told that more money will be required after Russell comes out of the operation theater.

In an attempt to raise money for Russell’s hospital fees, the family has launched a campaign on popular crowd funding website, GoFundMe.

Russell travelled to the island ten years ago to work on fishing boats taking tourists on trips,  now he splits his time between the island and the UK.

Following the devastating impact of Hurricane Irma, Russell was volunteering as a construction worker, helping to rebuild the island. 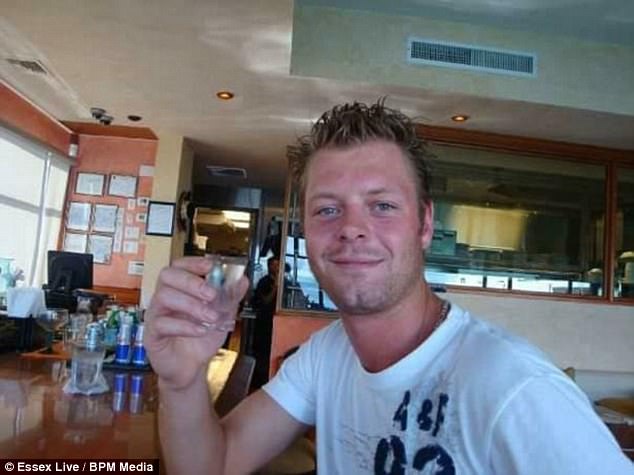