Scholarly Journal Says ‘U.S. Energy Colonialism’ Is Reason Puerto Rico Is In The Mess It’s In 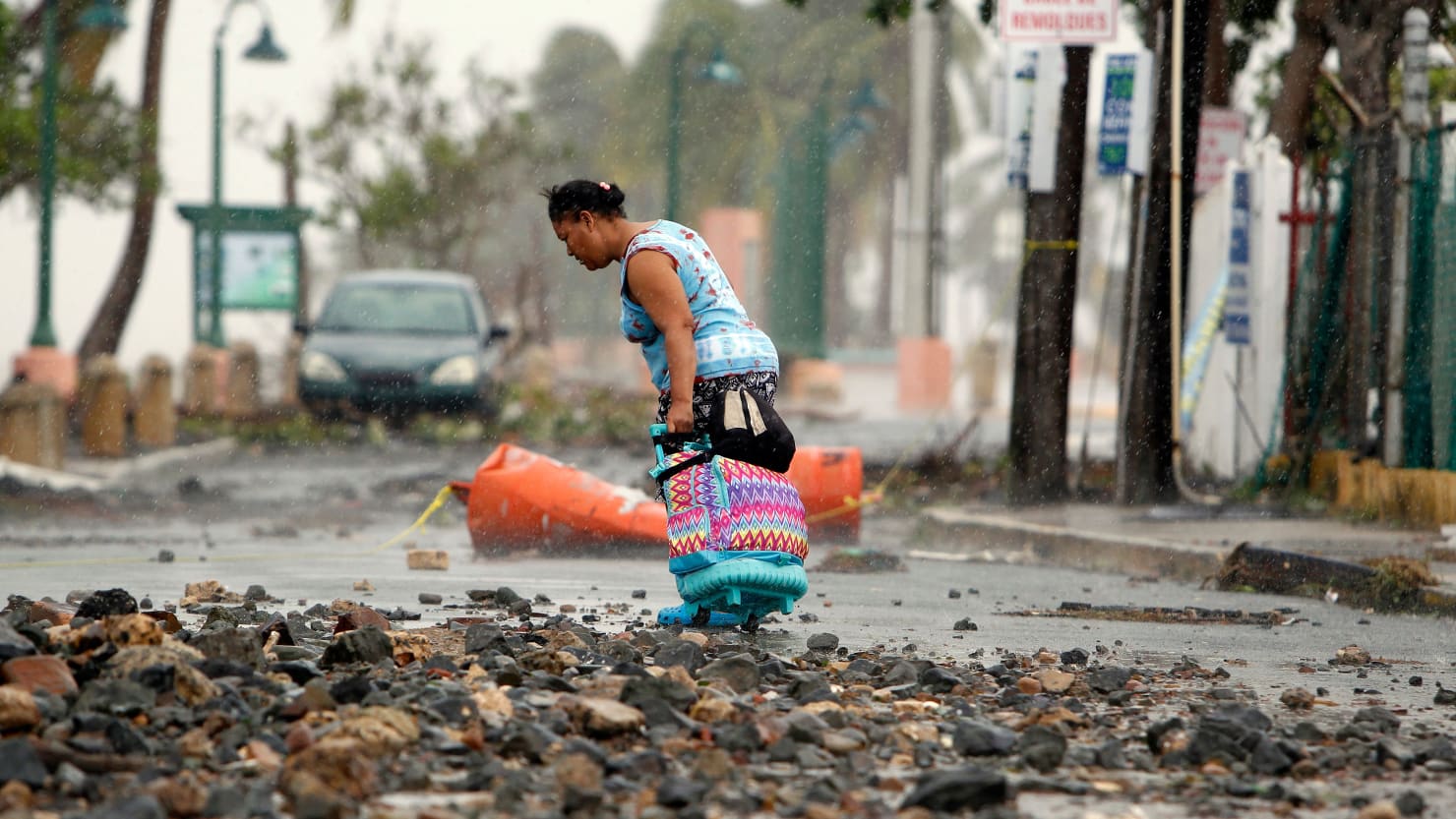 SAN JUAN — Four months after Hurricane María blasted Puerto Rico with 155-mph winds, the island remains in crisis—a humanitarian disaster that a new paper published in open-access journal Frontiers in Communications argues is as much to blame on U.S. energy colonialism as it is on the hurricane itself.

Four months after Hurricane María struck, about half of Puerto Ricans still have no electric power. Tens of thousands are relying on drinking water that may be contaminated with raw sewage.

Most recently, the Trump administration has told Puerto Rico it is too wealthy to receive further aid money at this time.

Puerto Rico has been a U.S. commonwealth since 1898. The new perspective article investigates U.S. colonialist legal and energy policies in the country, in many ways exposing the ongoing crisis as an ‘unnatural,’ rather than a natural, disaster. It argues that the colonial legacy, a $73-billion debt crisis, outdated infrastructure, and Hurricanes Irma then María created a perfect storm of devastation.

The paper’s author, Dr. Catalina de Onís, from Willamette University in the United States, says that while several policies played a role in Puerto Rico’s current situation there are some that warrant closer attention. “Inspired by local grassroots organizing efforts, and angered by the ongoing exploitation of Puerto Rico as a U.S. colony, I have spent four years studying how the territory has been exploited as a sacrifice zone for empire building and experimentation, corporate greed, and toxic energy projects”.

She argues that the lifting of the 1920 Jones Act (the Merchant Marine Act)—which requires all goods to enter Puerto Rico’s ports on US-made, US-staffed, and US-flag-carrying ships—for ten days after Hurricane María still choked hurricane relief efforts, as supplies sat waiting to be distributed or were sent back to their points of origin. The article says this temporary waiver did little to alleviate the burdens created by Puerto Rico’s economic dependency on the US—but in fact, further demonstrates the high costs of this colonial relationship.

Operation Bootstrap is another focus of the paper, a policy it says continues to haunt Puerto Rico. Beginning in the 1940s, this industrialization-by-invitation initiative positioned Puerto Rico as a destination for wealthy investors and corporate polluters, including the fossil fuel industry, that became a modern-day master and overseer.

The third key policy outlined in the paper is the Puerto Rico Oversight Management and Economic Stability Act, or PROMESA. Approved by President Barack Obama and the US Congress in 2016, it gave debt crisis management power to an undemocratically elected control board that has implemented a sweeping austerity agenda. The study argues that the debt situation and these efforts to ensure Puerto Rico’s US economic dependency have plunged local residents into poverty and increased unemployment.

Despite this, Dr. de Onís notes that, at the community level in the US territory, there are ongoing struggles for self-determination that are seeking to dismantle colonial structures. These include imagining and implementing decentralized, and resident-designed and -managed, solar communities.

She argues that this movement is important because decarbonization and transitioning to renewables are not the same as energy justice and sovereignty.

“If shifting to solar and wind becomes a license for green capitalism, continued hyper-consumption and an outsider-knows-best mentality, then alternative energy sources only perpetuate the same unsustainable systems that created our current problems. As so many Puerto Ricans have argued, radical transformations and disruptions to colonial, neoliberal business-as-usual are urgent and they begin with local community control.”

Ultimately, the study suggests that Puerto Rico is, in many ways, a ‘canary in the coalmine,’ serving as a cautionary tale of the importance of understanding energy colonialism’s role as a barrier to energy justice. Because of this, Dr. de Onís argues that energy colonialism should be at the forefront of conversations around extreme weather disasters and everyday crises, as it serves as an important counterpoint to the ongoing quest for energy democracy. 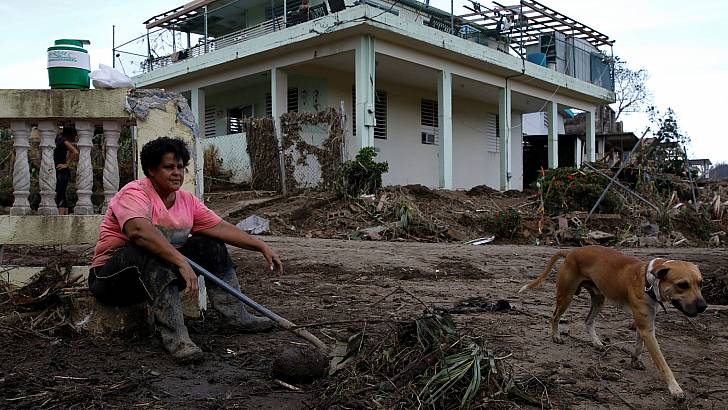 LABOR DEPARTMENT: Two-Thirds of All Unemployment Checks Went To St. Thomas After Hurricanes

Scholarly Journal Says ‘U.S. Energy Colonialism’ Is Reason Puerto Rico Is In The Mess It’s In