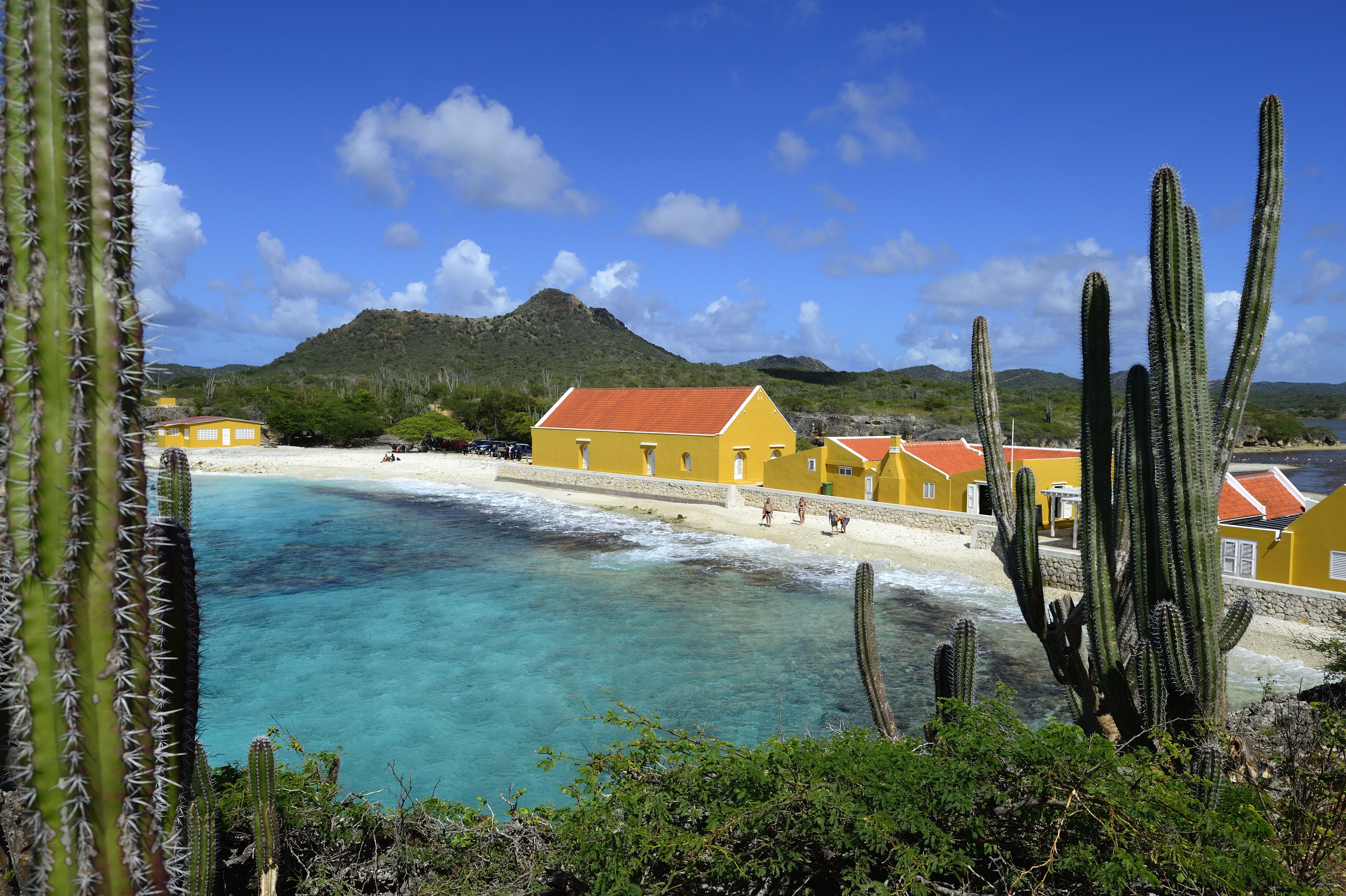 CARACAS — Venezuela has extended its ban on air and maritime ties with three nearby Dutch Caribbean islands, citing out of control smuggling, officials said today.

Venezuela is pressing for high-level talks with leaders of Aruba, Curacao and Bonaire before trading can resume, officials said.

Vice President Tareck El Aissami said that leaders of the three islands must step up to control criminal groups that he says are smuggling Venezuelan goods, harming citizens of his country.

“We are not going to allow anymore aggression from these criminal organizations,” El Aissami said on Twitter, urging leaders of the islands to take action.

President Nicolas Maduro on Friday first ordered the 72-hour ban, accusing island leaders of being complicit in illegal trafficking. It follows threats he made in mid-December to close the routes.

Venezuelan authorities allege that the smuggling of products to neighboring countries is one of the causes of the severe shortage of food and other basic products that the South American country has been facing for several years.

In recent years, Venezuelans fleeing the nation’s economic collapse have sometimes fled to the islands by boat. In 2015 and 2016, Maduro took a similar measure to combat smuggling, temporarily closing the border crossings with Colombia. 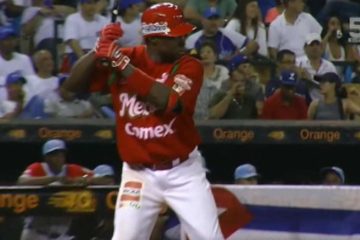 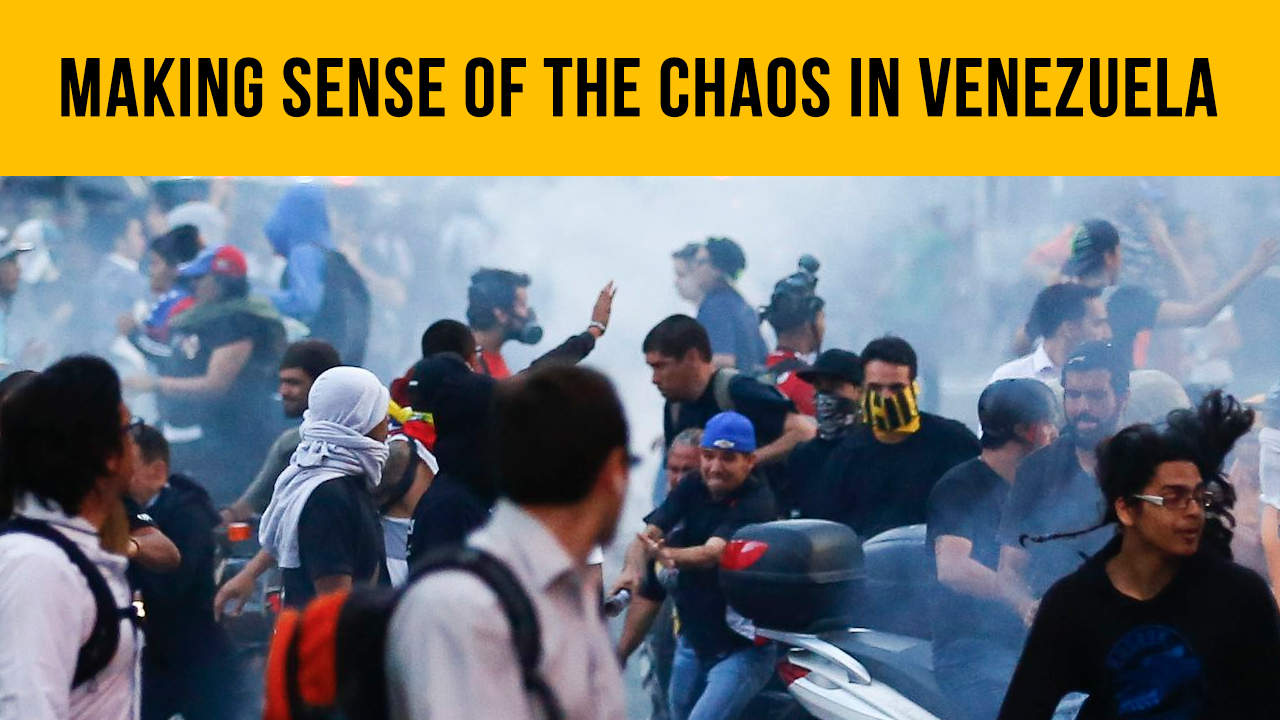 Collapse Of Venezuela Could Be Good News For St. Croix’s Oil Storage Terminal 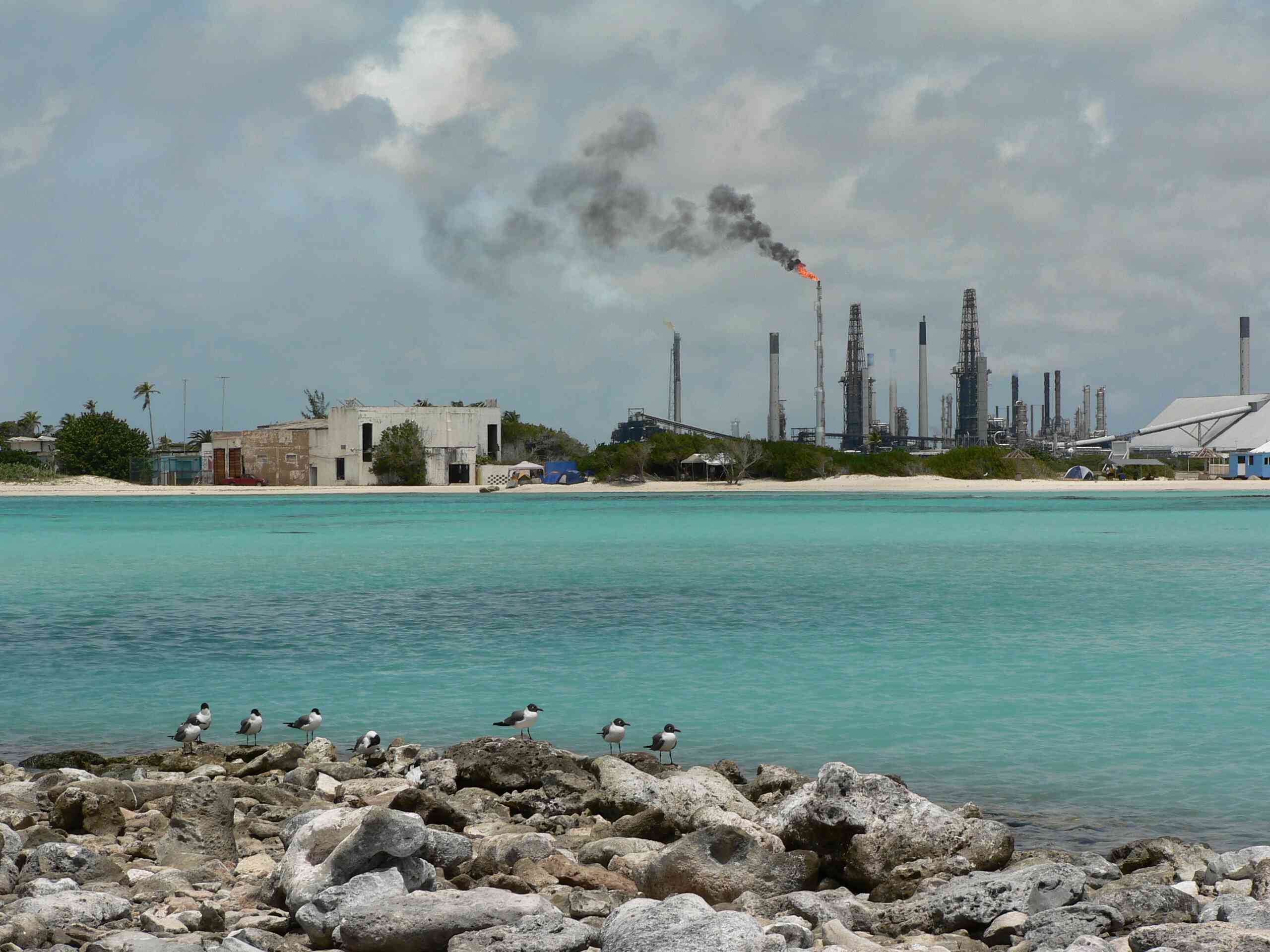 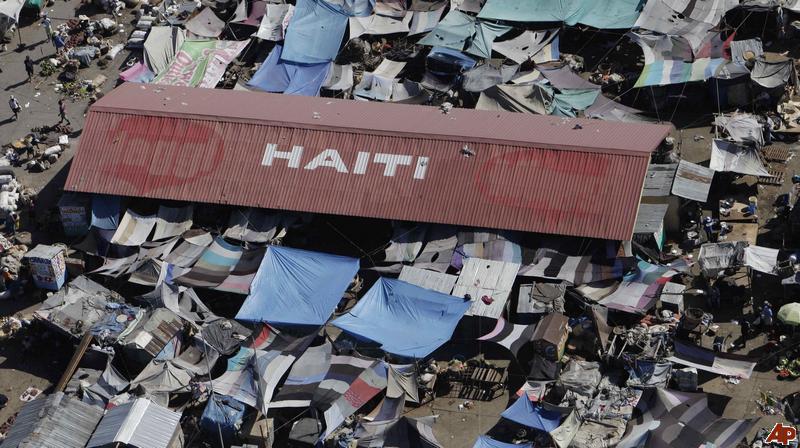 EDITORIAL: Six Years After The Earthquake, There Are Problems In Haiti That Still Need Fixing