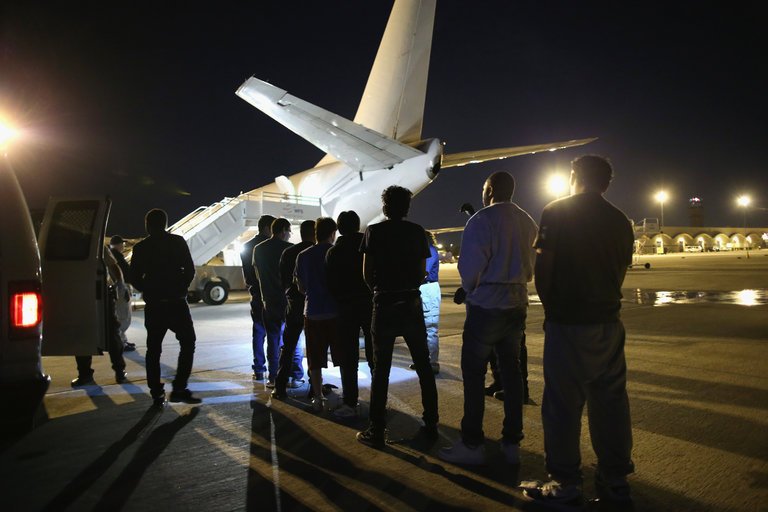 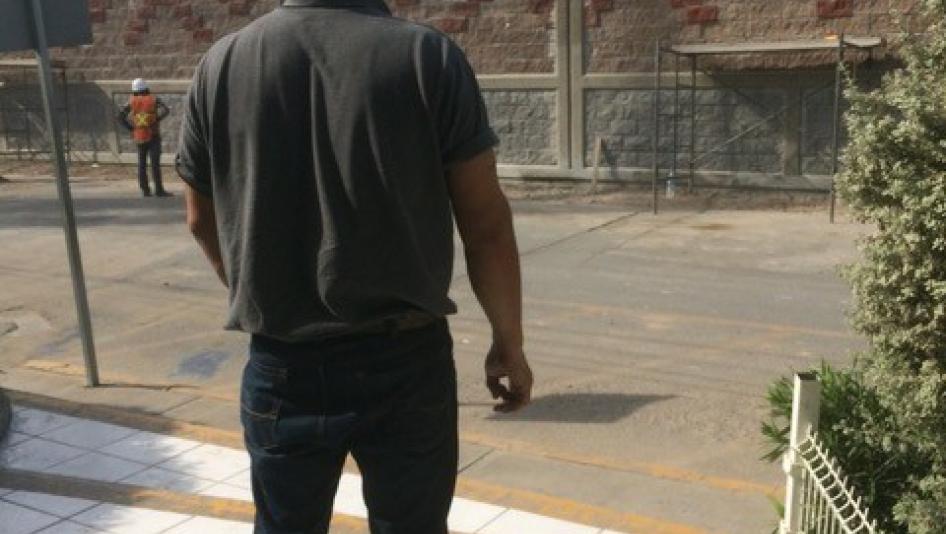 CHARLOTTE AMALIE – A native of the Dominican Republic was arrested on Saturday at the Cyril E. King International Airport and charged with trying to enter the country illegally — for the second time, authorities said.

According to court records, Polanco appeared at the Cyril King International Airport on Saturday, and was questioned after he presented himself to the primary inspector at the U.S. Customs and Border Protection (CBP) checkpoint.

The primary inspector referred him to secondary inspection where it was determined that Polanco was previously deported from the United States on July 1, 2014.

Under federal law, Polanco faces a maximum sentence of 20 years in prison and a $250,000 fine.

The case is being investigated by Homeland Security Investigations (HSI).

It is being prosecuted by Assistant United States Attorney Everard E. Potter.