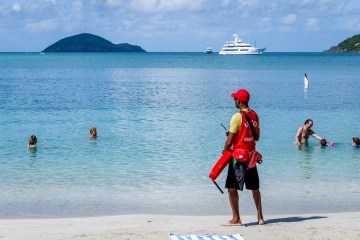 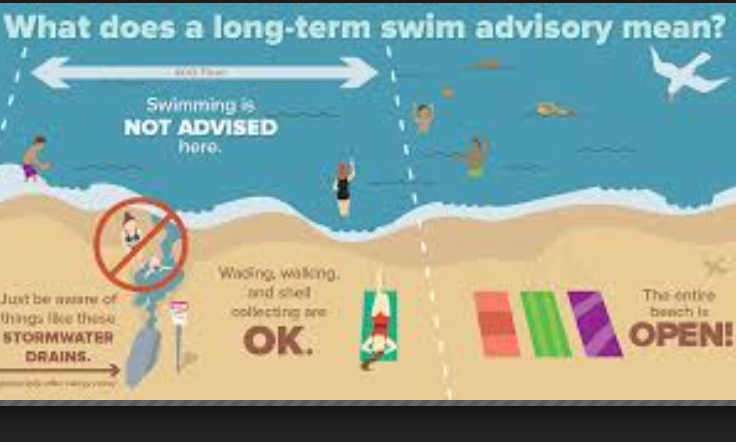 The BEACH Act of 2000, which established the BEACH program in the USVI, directed EPA to conduct studies associated with pathogens and human health, and to publish new or revised criteria recommendations for pathogens and pathogen indicators based on those studies.

New 2012 Recommended Water Quality Criteria (RWQC) meet those requirements and replace the outdated 1986 RWQC. As part of this update, DPNR has adopted these criteria into the 2015 WQS regulations (12 VIRR §186) for Enterococci Bacteria as well as the use of the BAV.

Enterococci Bacteria, like various other bacteria strains, can cause illnesses in persons who come into direct contact with contaminated water. The 2012 RWQC rely on the latest research and science, including studies that show a link between illness and fecal contamination in recreational waters. When analyzing water for Enterococci bacteria, its concentration is measured in number of bacteria colonies per 100mL of water (cfu/100mL). The BAV threshold is set at 70 cfu/100mL, which is more stringent than the previous threshold value of 104 cfu/100mL, derived from the 1986 RWQC. While the old threshold is still considered to be protective of human health, the new BAV value has been determined by EPA to be a better precautionary tool to provide an early alert to beachgoers, including families with children or elderly.

Please be aware that while an increase in beaches listed as unsafe for swimming or fishing in DPNR’s weekly Beach Advisories is expected, the quality of the Waters of the USVI is not affected. This policy change only serves to improve DPNR’s notification process to the public of the potential risk to human heath due to designated beach use.