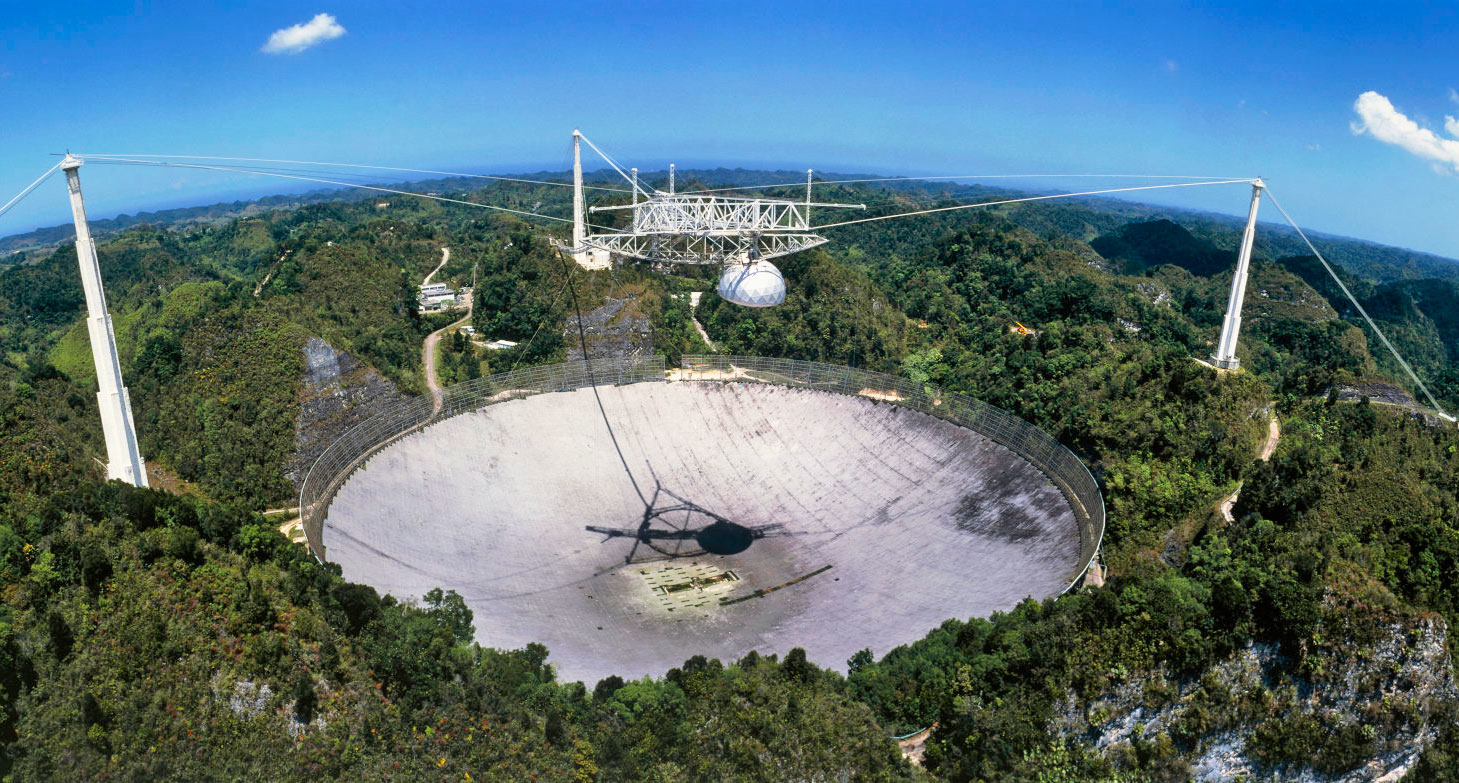 SAN JUAN — Arecibo Observatory, which is the second-largest radio telescope in the world, is under new management. A group led by the University of Central Florida will take over the operations of the telescope from the National Science Foundation, which was considering shutting down the observatory.

The telescope’s fate had previously been uncertain. Back in 2016, the National Science Foundation announced that it was exploring different options in regard to Arecibo. There wasn’t enough funding to continue supporting the telescope, so the NSF was looking at partnering with other organizations, scaling back or shutting down Arecibo entirely. That same year, the observatory was the first to capture repeating cosmic radio bursts, which have helped us understand the nature of our galaxy and the universe around it.

This murky situation was made much worse by the event of Hurricane Maria. The hurricane decimated the region of Puerto Rico in which the telescope is located, also called Arecibo. The telescope was damaged as well, but repairs were quickly made and the observatory was back up and running a week after the storm, albeit on generator power. (Almost one-third of Puerto Rico’s residents are still without power, five months after Hurricane Maria hit). While the NSF decided not to shut down the telescope, it wasn’t clear what would happen.

But now, this new agreement ensures that Arecibo Observatory will remain open. It is scheduled to take effect on April 1st. UCF and its partners, Universidad Metropolitana in San Juan and Yang Enterprises, Inc. in Oviedo, also plan to expand the operations of the telescope. It’s good news for the scientific community, and also for Puerto Rico. 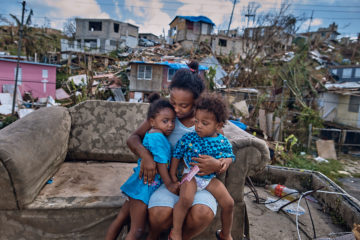 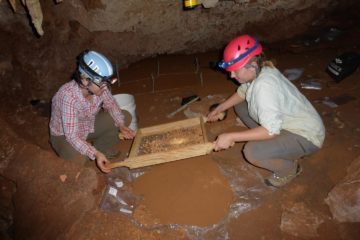 STUDY: Humans Are Primarily Responsible For The Extinction of Mammal Species In The Caribbean 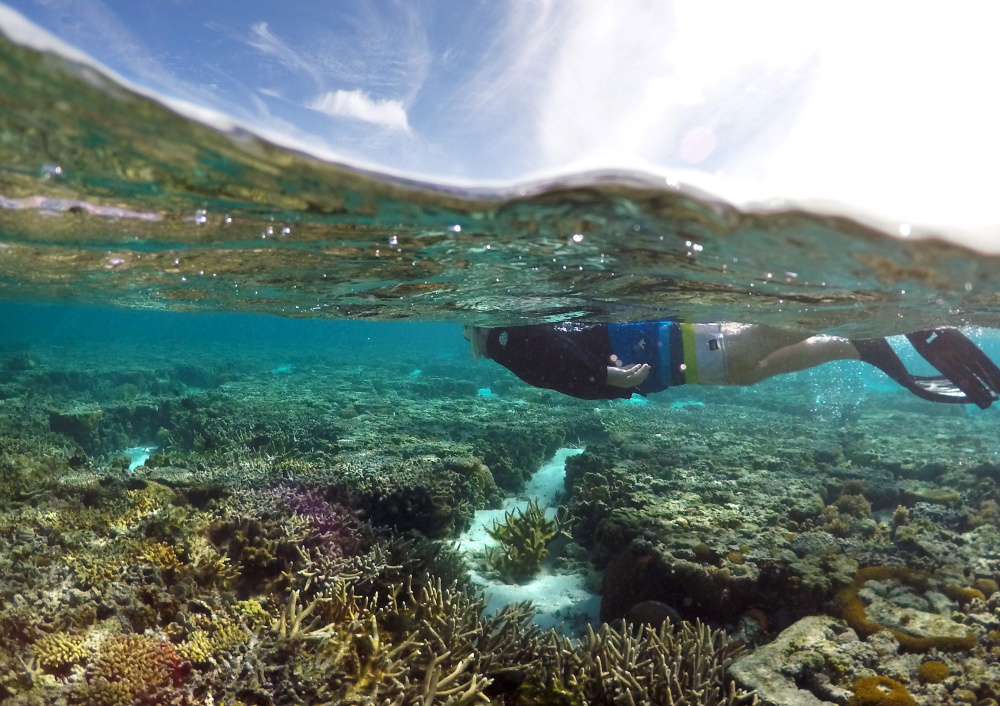