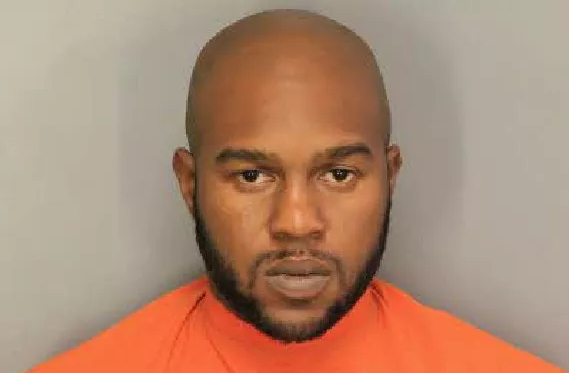 CHARLOTTE AMALIE – A South Carolina man was arraigned Wednesday on federal charges that he allegedly sent guns to an associate here through the mail.

Steven Baxter, 31, heard the charges against him in U.S. District Court on St. Thomas that he had sent firearms through the mail, U.S. Attorney Gretchen C.F. Shappert said.

Baxter, who was indicted by a federal grand jury on June 7, 2017, was extradited from South Carolina based on an arrest warrant issued by the District Court the same day, Shappert said.

According to the indictment, on or about March 29, 2017, Baxter caused two firearms to be shipped from South Carolina to a third person in St. Thomas, knowing that the third person was not a licensed firearms dealer.

If convicted, Baxter faces a maximum sentence of five years in prison and a $250,000 fine.

This case is being investigated by Homeland Security Investigations and the United States Postal Inspection Service.