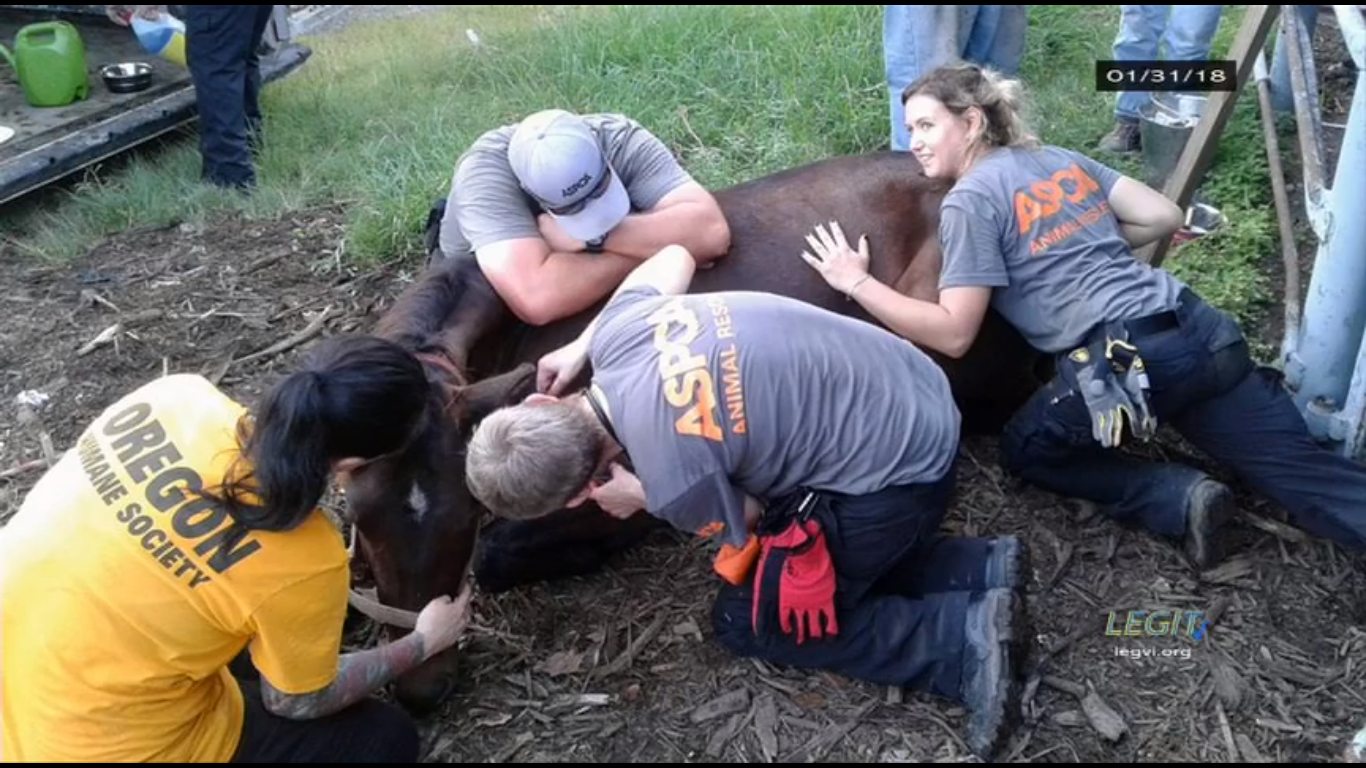 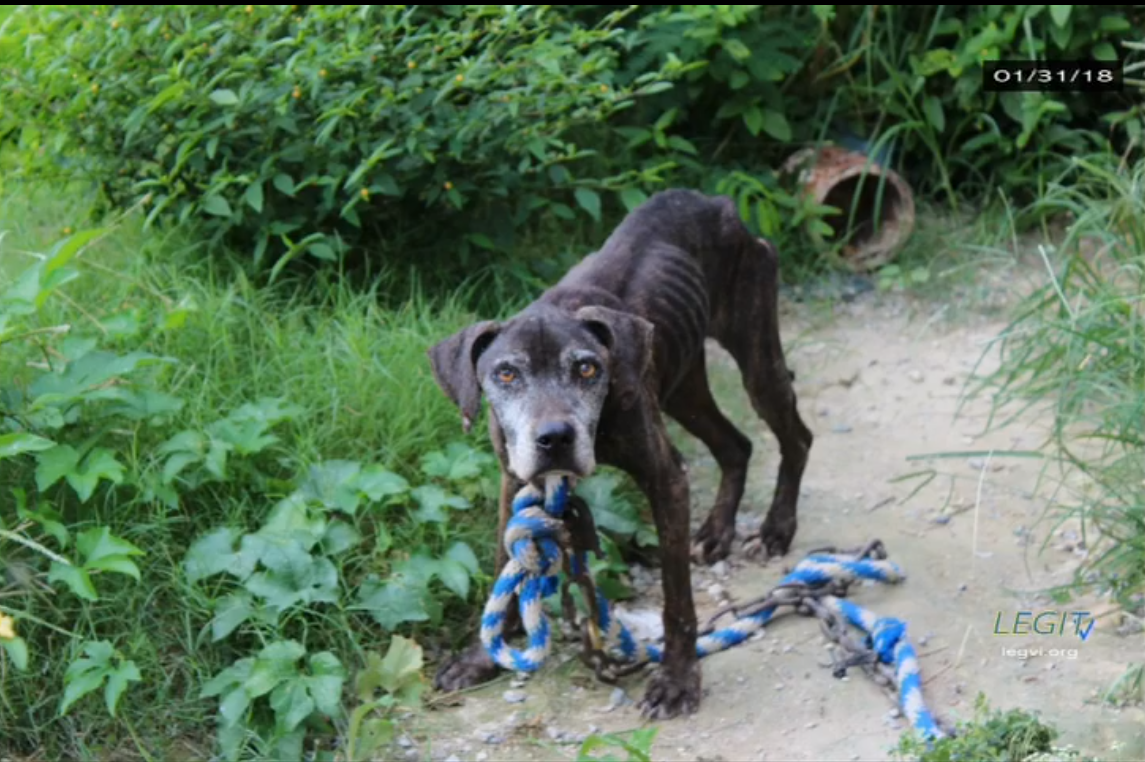 Det. Daniel Rodriguez, the only full-time animal cruelty investigator in the territory who works exclusively in St. Croix told the committee that there have been 78 cases of animal cruelty to date since his office was created on May 26, 2017.

The animal cruelty investigator stole the show when he showed 44 slide pictures of the evidence in some of the cases, including a YouTube video which showed a young man on St. Croix putting something flammable on a live chicken and then lighting it.

“Despite the well-recognized fact that animal abuse goes hand-in-hand with community and domestic violence and abuse, animal welfare remains a low priority,” Dr. Bethany Bradford, director of veterinary service for the Department of Agriculture and a member of the veterinary board.

St. Croix Sen. Sammuel Sanes described himself as an animal lover who keeps dog, cats and chickens at his residence said that he agreed with Dr. Bradford and that people who hurt animals are mentally disturbed.

St. Croix Sen. Kurt Vialet, vice chairman of the committee, said that Virgin Islands citizens need to be better educated about what animal abuse is — because many people don’t know that they are being abusive to animals. 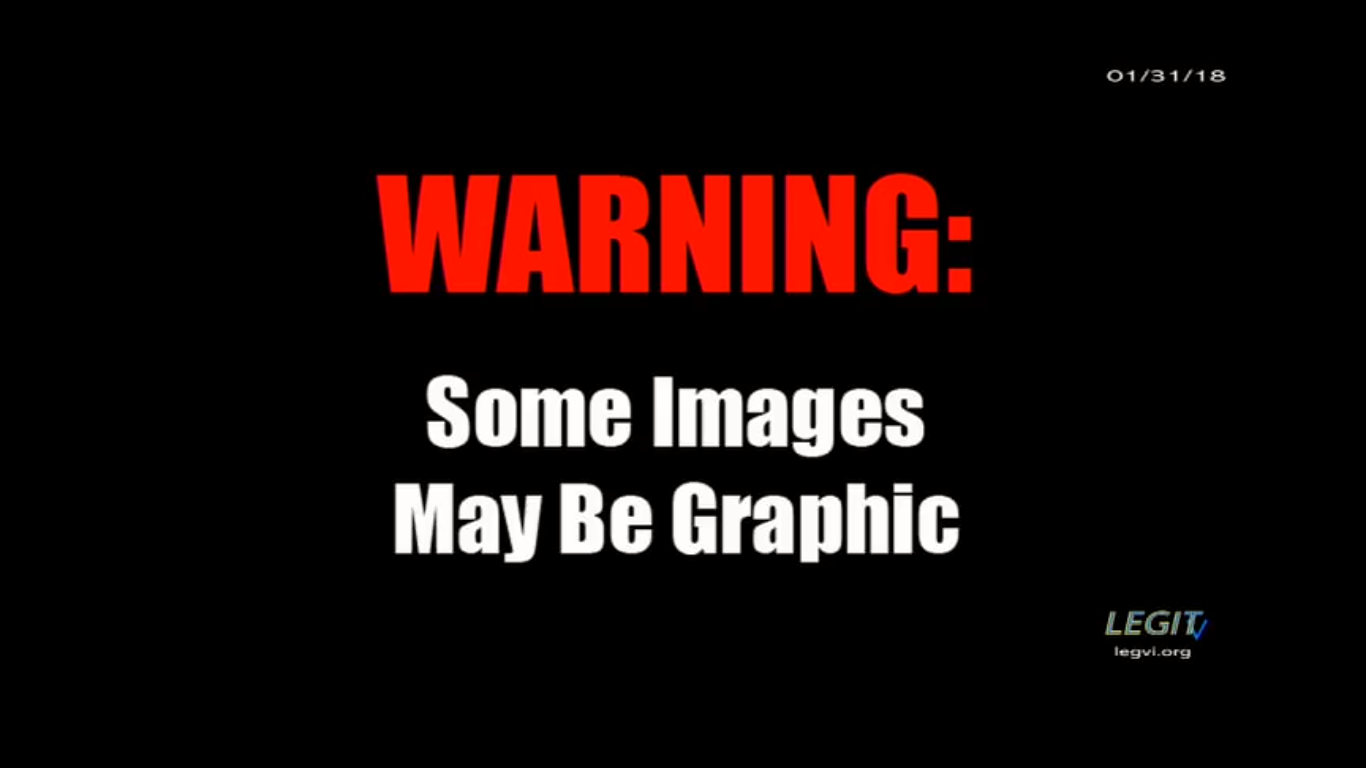 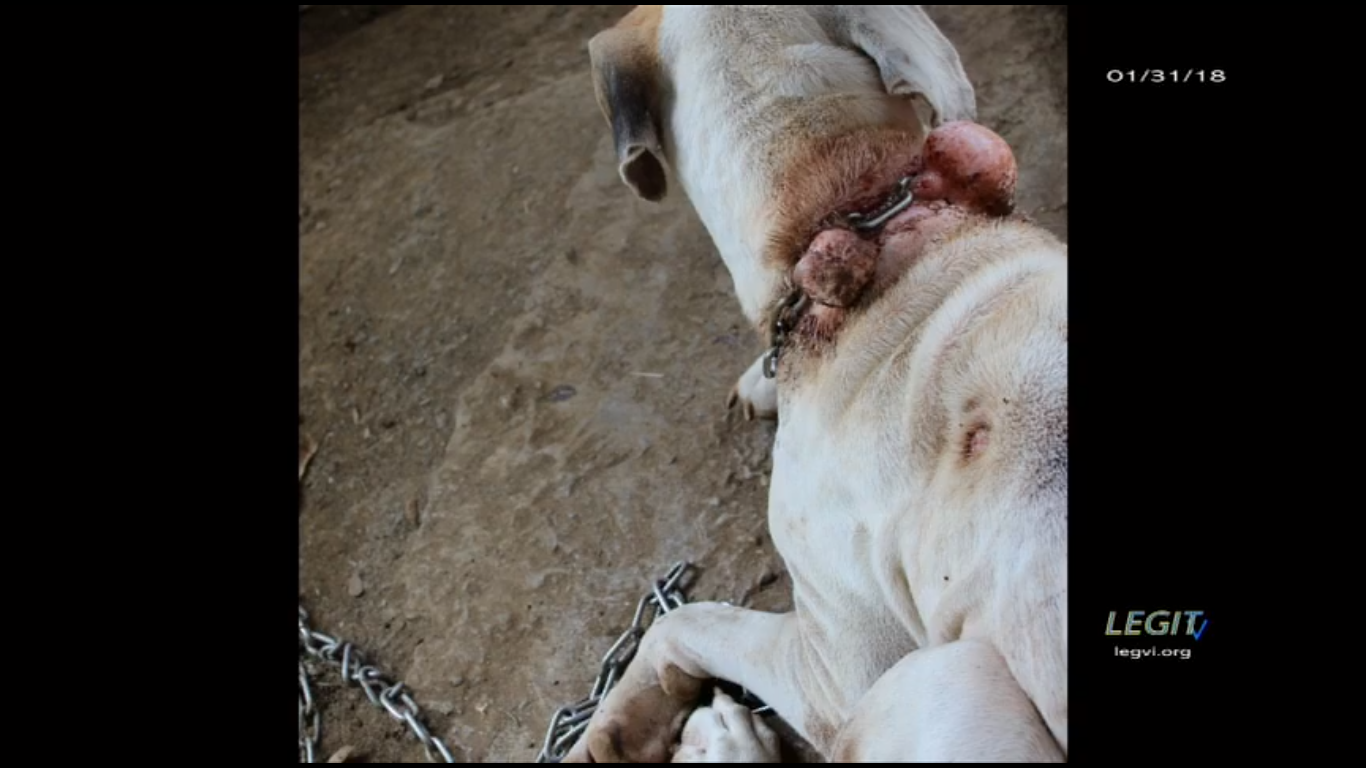 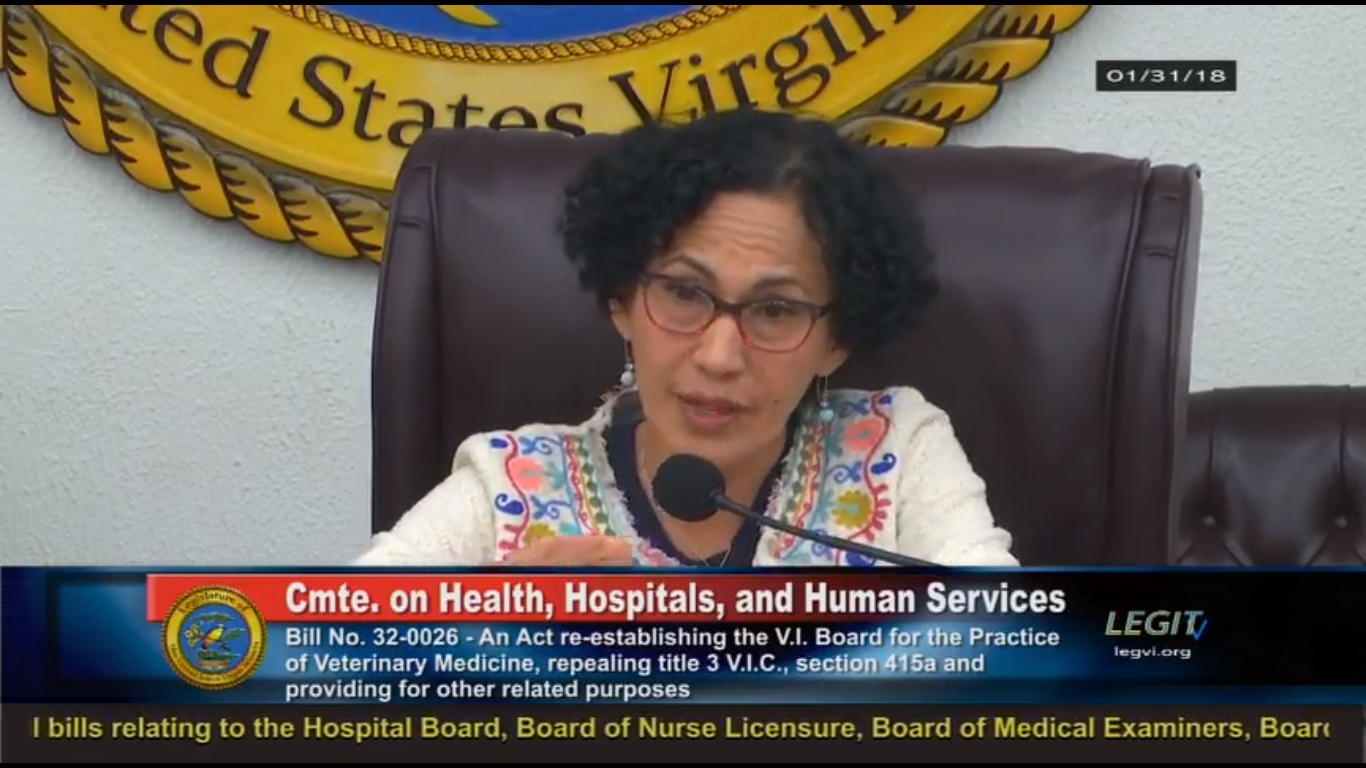 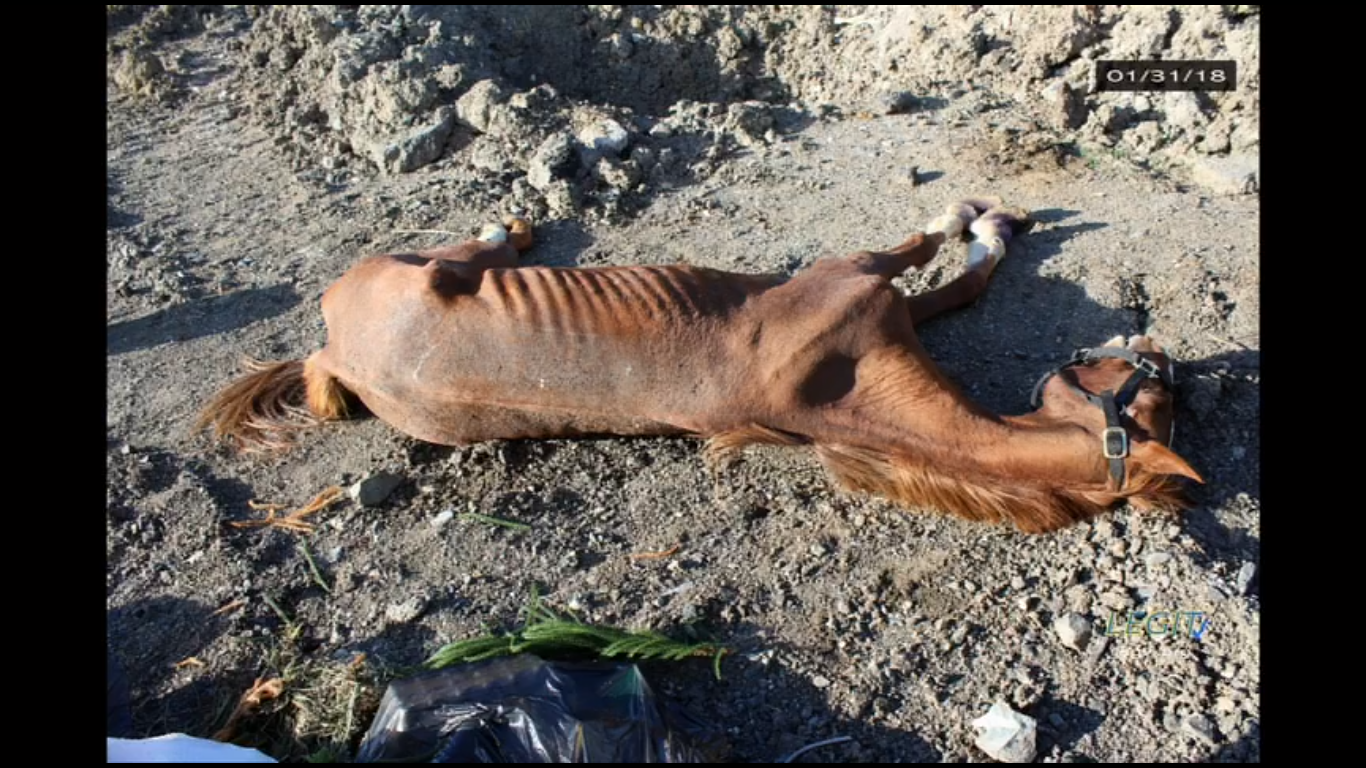 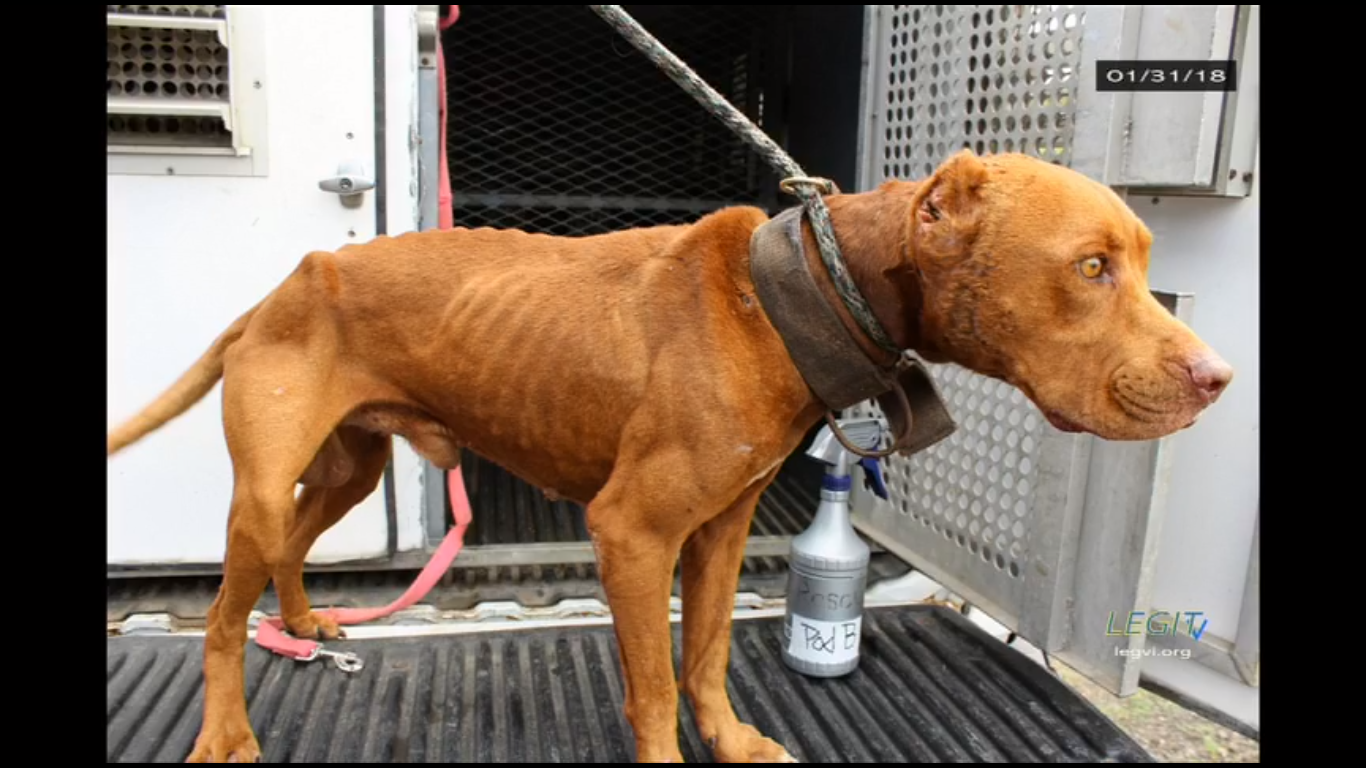 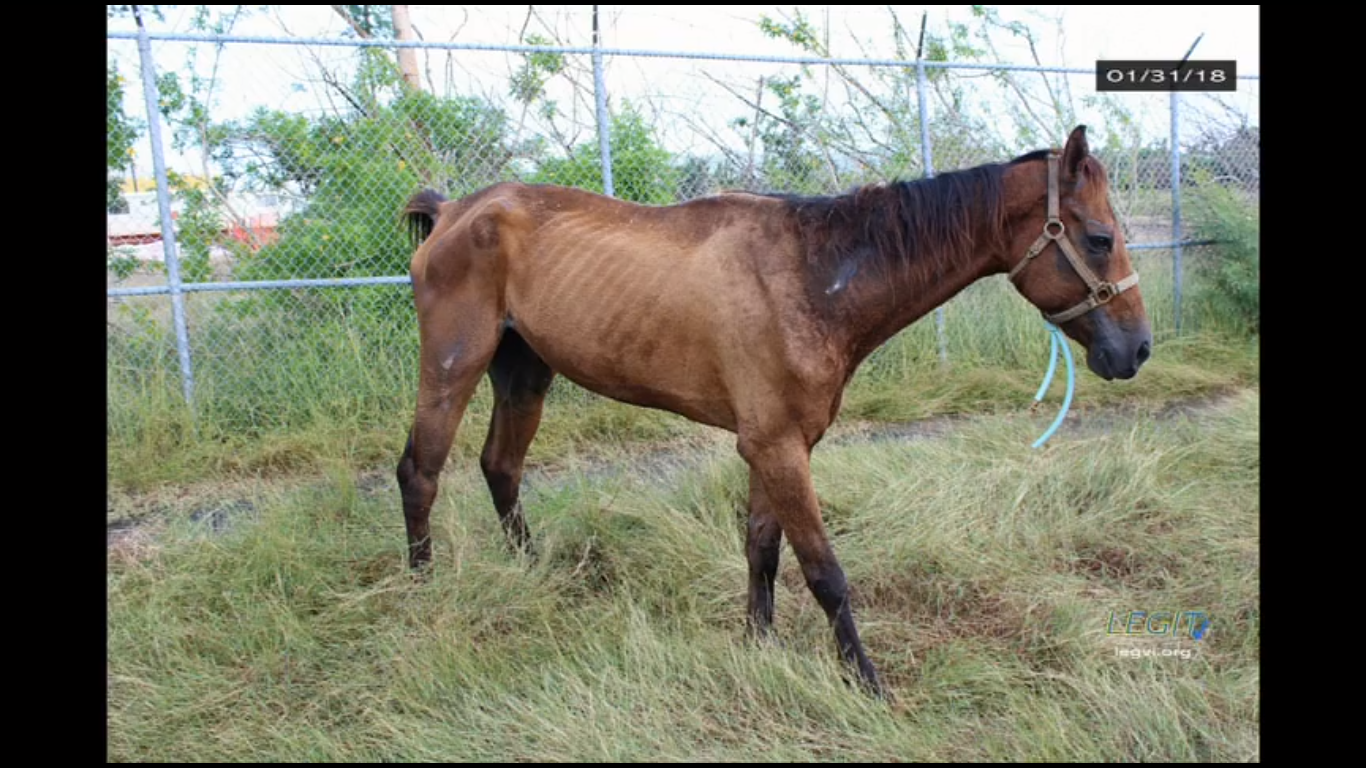 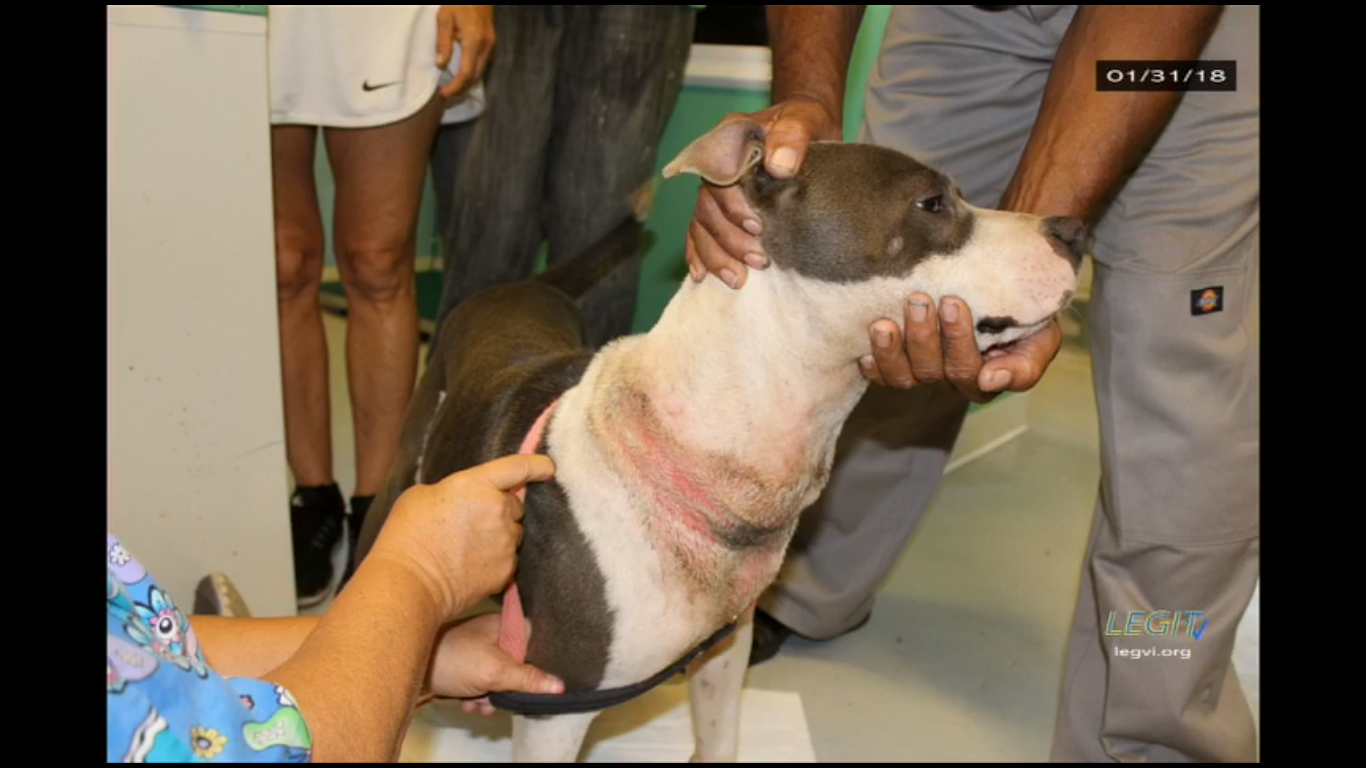