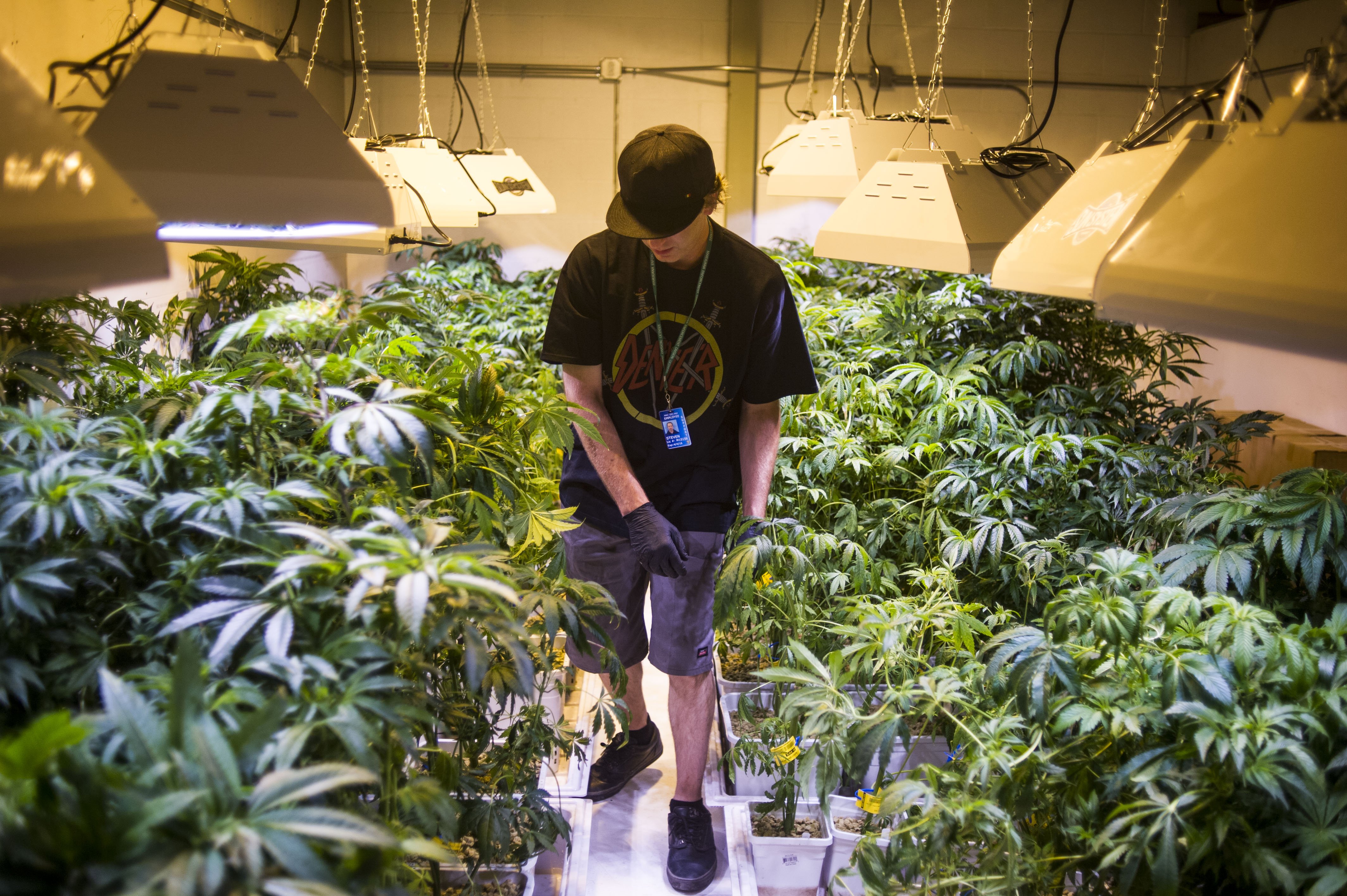 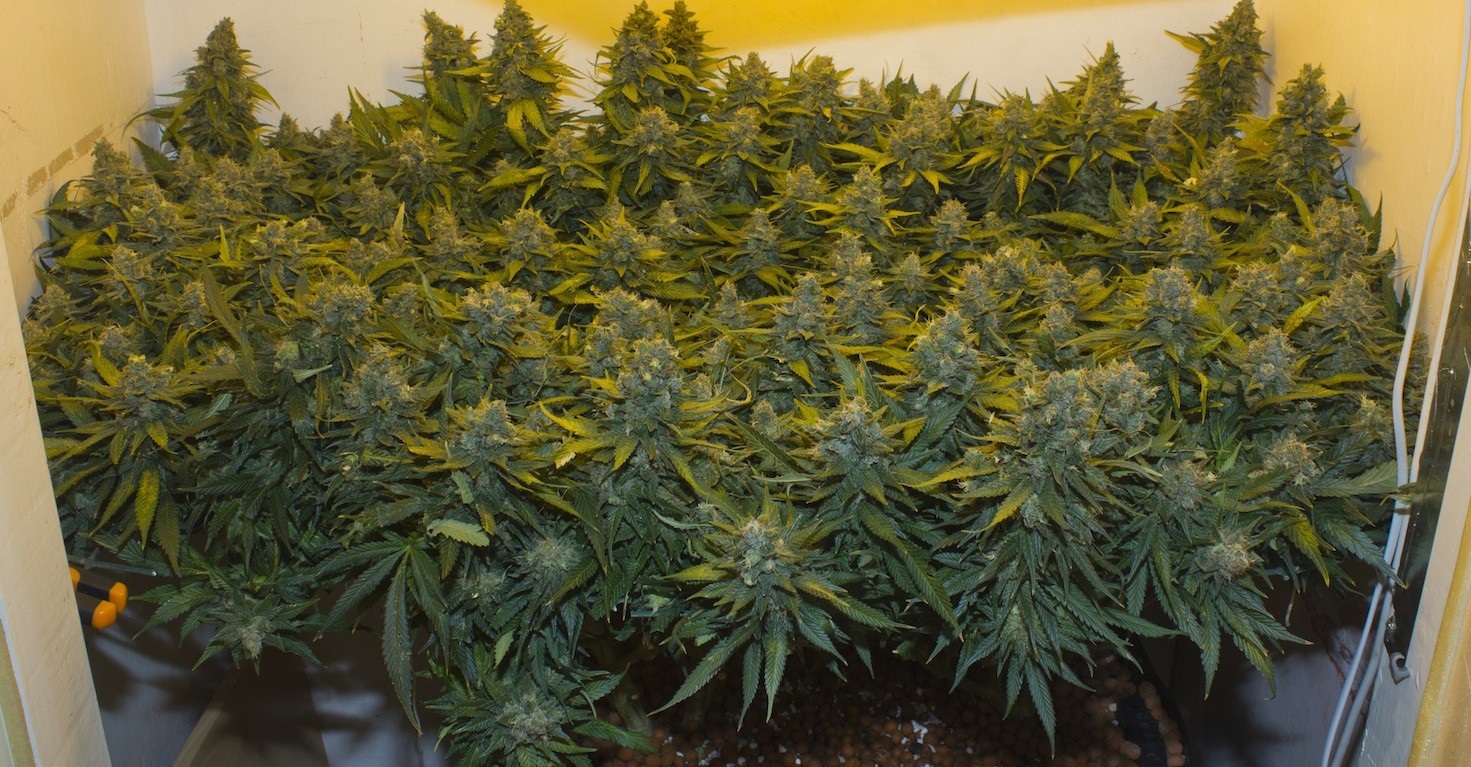 FREDERIKSTED — An official visit to a registered sex offender led police to a cache of at least 600 marijuana plants were found in the man’s Mt. Pellier house.

Police say they saw two large potted plants that looked to be marijuana at the St. Croix residence and Clark gave consent for the officers to enter on Tuesday.

In plain view, according to police, was a firearm, ammunition, at least 600 potted marijuana plants and clear plastic bags.

Bail was set at $25,000. Unable to post bail, Clark was remanded to the Bureau of Corrections.