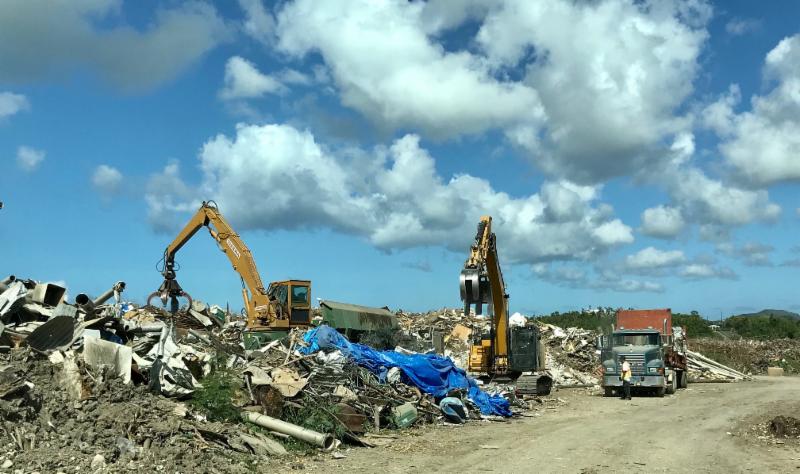 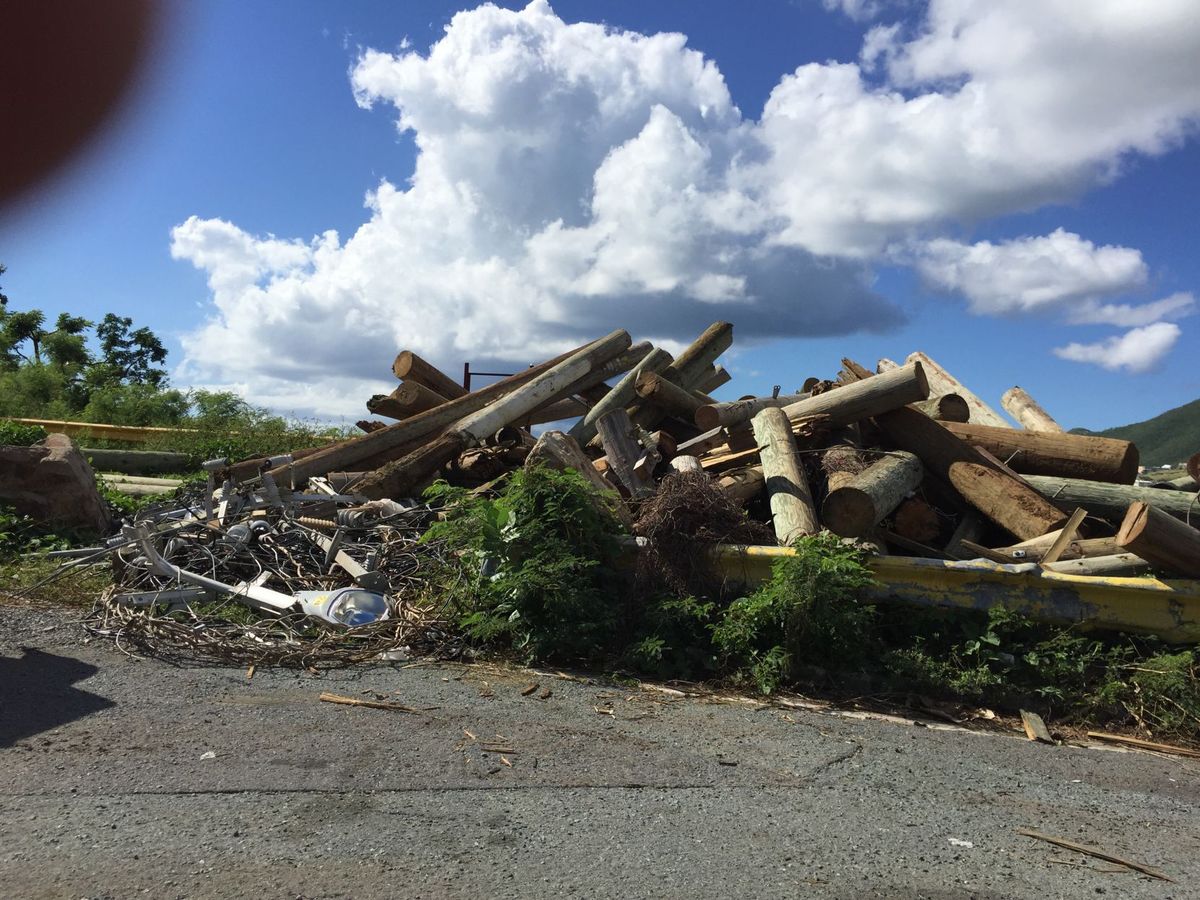 CHARLOTTE AMALIE – “Significant progress continues to be made on the disposal of the massive amount of debris” left in the wake of Hurricanes Irma and Maria, Government House reported Friday.

To date, about 750,000 cubic yards of tree and plant debris has been picked up across all islands and more than a thousand transformers have been removed from the territory, along with approximately three thousand power poles and almost two million feet of conductor cable.

“The Government of the U.S. Virgin Islands has worked in close cooperation with the Federal Emergency Management Agency (FEMA), the U.S. Army Corps of Engineers, the U.S. Environmental Protection Agency and other federal agencies to devise and implement a comprehensive, coordinated debris management strategy,” said Eugene Farrell, Chief of Staff for Gov. Kenneth Mapp.

“As is the case in all major disasters of this scale, changing circumstances during the response and recovery phases necessitate modifications to even the best of plans,” he said, adding that policies will continue to be modified based on circumstances.

“We are currently looking at how to dispose of all the construction and demolition debris that will continue to be created as we rebuild,” he said. “This represents a whole new debris stream that we must take into consideration.”

Farrell also noted that there are some isolated pockets of uncollected hurricane debris remaining throughout the Territory. For this and for all questions regarding debris management, residents should call the VIWMA HOTLINE at 1-844-WMA-USVI (1-844-962-8784) or visit their website at www.viwma.org

The following reflects the most updated information on the status of the USVI debris management plan:
Go to mobile version