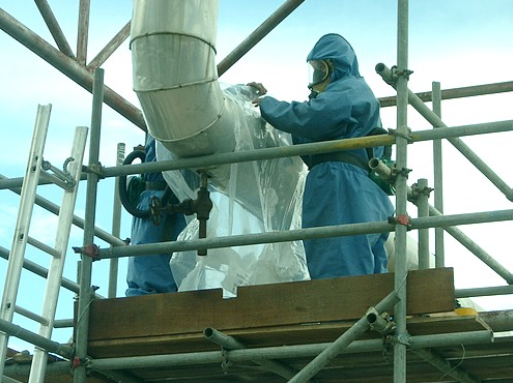 CHRISTIANSTED — Friable asbestos was likely a problem for Limetree Bay Terminals and anyone downwind of the St. Croix oil storage facility after its facilities were compromised during Hurricane Maria.

The Virgin Islands Free Press was the first media source to alert the public that Maria severely damaged the former HOVENSA oil refinery and oil storage terminal on Sept. 19.

Limetree Bay Vice President of Operations Nate Werner wrote a memo on Oct. 9 acknowledging the damage and allowing that some of the damaged buildings likely contained asbestos. The issue came up at a safety meeting.

“During the weekly safety topic, we discussed damage to insulation in the idled refinery process units from the storm and potential hazards it might present,” Werner wrote. “Limetree Bay is required to assume most of this insulation contains asbestos, but only testing will confirm that. Insulation is being kept damp while removal/disposal operations are underway. Access to areas where damaged insulation is present has been restricted and proper PPE is required.”

According to the U.S. Environmental Protection Agency (EPA), by keeping the materials wet it makes it more difficult for the material to become airborne and easier to cleanup. PPE means Personal Protective Equipment.

The notification was taken both to meet Occupational Safety and Health Administration (OSHA) requirements, as well as out of an abundance of caution, Werner wrote.

“When asbestos removal and management operations are conducted at a site, OSHA regulations require a formal notification to employees and other employers at the site who are in or may be near the work areas of the presence, location and quantity of asbestos containing materials or potentially asbestos containing materials,” he wrote. “To ensure everyone is aware of potential hazards, Limetree Bay has decided to notify all of our employees and other employers on site, even those who work in areas that are asbestos-free.”

The memo was addressed to all employees and contractors working at the site.

Werner declined to be interviewed. He asked that questions be put to Limetree Bay Terminals spokeswoman Tara Graham, who has not responded yet.

Department of Planning and Natural Resources (DPNR) spokesman Jamal Nielsen said the department had not been notified about asbestos at the facility, but he said that the South Shore site also contains an asbestos dump site. Enforcement at the site is usually conducted by the EPA, Nielsen said.

EPA officials did not immediately return requests for comment.

The refinery isn’t the only source of asbestos on St. Croix. The former Alcoa alumina plant, portions of which were visibly damaged by Maria, also has been the subject of asbestos warnings from the EPA in the past.

Asbestos is a fire-retardant mineral material used as insulation in construction in the past, capable of causing lung disease and cancer in people exposed to it.

According to the National Cancer Institute, low levels of asbestos exposure do not usually present a threat.

According to the NCI, “people who become ill from asbestos usually have been exposed to it on a regular basis, most often in a job where they have worked directly with the material or through substantial environmental contact.”

Education Department officials have said that asbestos was found in three Virgin Islands schools in the aftermath of the 2017 storms.

The amount of asbestos in the schools wasn’t enough to shut down the facilities, all of which are currently in use by students, Education Commissioner Sharon McCollum acknowledged. 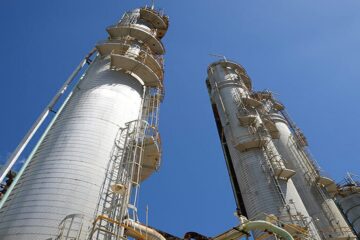 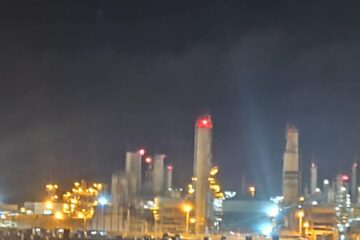 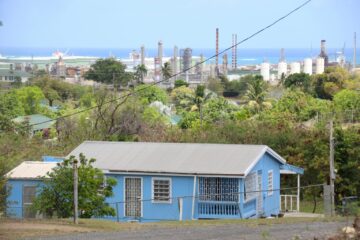 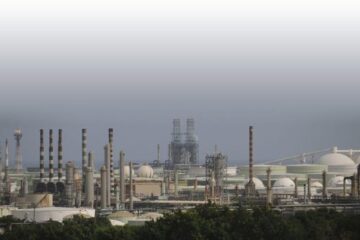