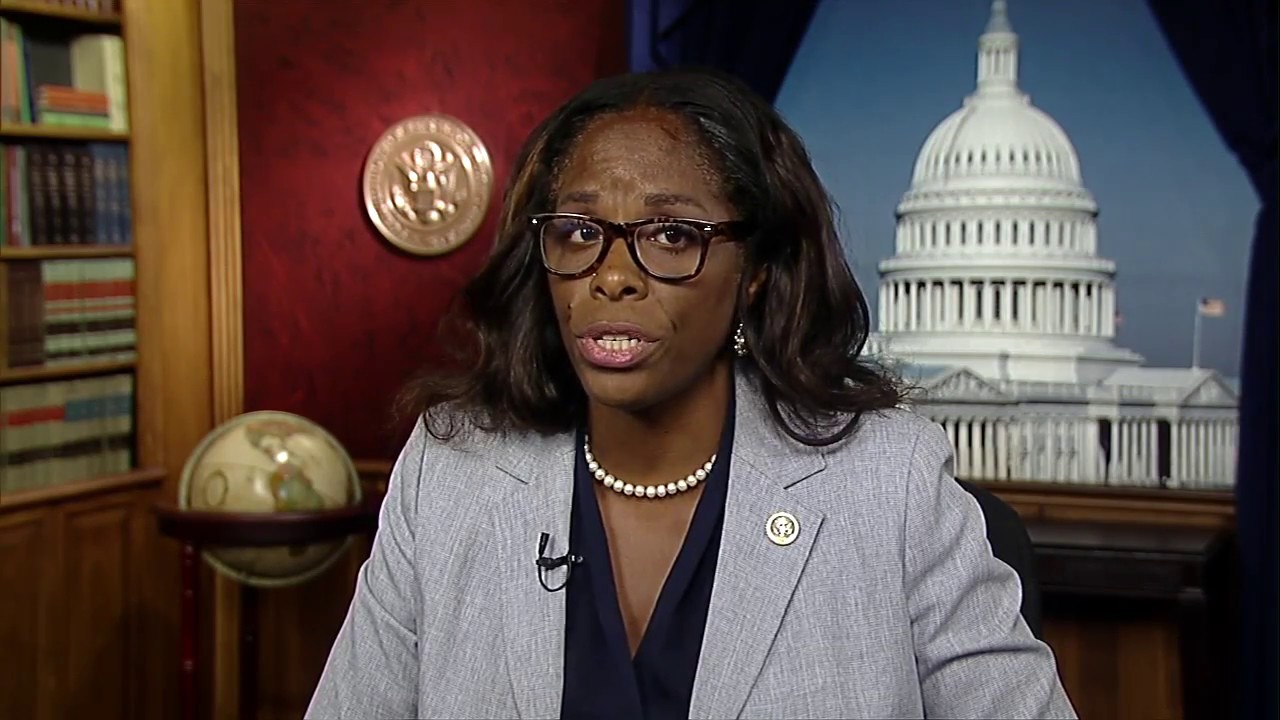 WASHINGTON — Virgin Islands Del. Stacey Plaskett’s former legal counsel will spend at least a year in prison for sharing private, nude images and videos of her and her spouse online.

Judge John D. Bates today sentenced Juan McCullum, 36 of Washington D.C., to a year and a day in prison for his role in sharing the nude images of the delegate he worked for and the member’s spouse.

The Congress member was not named, but the indictment refers to the victim as “Delegate S.P.” In a 2015 interview with The Hill, McCullum said he worked for Plaskett (D-VI), who represents the territory as a non-voting member in Congress.

Plaskett told the Washington Post today that she remains “angry and bewildered” and still feels “exposed, stripped in some way” as her one-time legal counsel McCullum. Plaskett was in court but did not speak.

Under a plea deal McCullum received one year and 361 days in federal prison, suspended except for one year and one day on conspiracy and cyberstalking charges.

“Every day I am reminded of what happened to me, what happened to my family — when our family’s privacy was invaded, pillaged …” by McCullum and his co-defendant, Dorene Browne-Louis, Plaskett told the court in a sentencing letter.

But Plaskett added, “Jonathan and I are even closer than before, we’ve been through a battle that we didn’t even ask for and came out as winners.”

All but one year and a day of the sentence was suspended on the condition that he does two years of probation, including 100 hours of community service.

In March 2016, McCullum was tasked with taking his boss’s malfunctioning, password-protected iPhone to the Apple store. His boss provided the password for the device — which contained the private, nude images and videos — so that it could be unlocked by the Apple store during the repair process, according to prosecutors.

McCullum stopped working for the delegate in June 2016, and a month later, prosecutors said he created email and Facebook accounts under a fake name to share the personal videos and images he took off the iPhone in March. Also, McCullum encouraged others on social media to redistribute the images and videos in the member’s congressional district, prosecutors said.

McCullum made 45-year-old Dorene Browne-Louis, of Upper Marlboro, Maryland, aware that he was in possession of the images from the iPhone. The two worked in the member’s office at the same time. Browne-Louis provided McCullum with email addresses and other contact information to distribute the images, and distributed one of the nude images to a person who was working on the campaign of a challenger to the member’s primary election, prosecutors said.

McCullum and Browne-Louis were indicted in July 2017 following an investigation by the U.S. Capitol Police.

Browne-Louis pleaded guilty in January to one federal cyber charge and the D.C. offense of conspiracy to disclose sexual images. She is scheduled to be sentenced on April 23, 2018.