CHARLOTTE AMALIE – A former St. Croix postal worker was given three years in prison by a federal judge on St. Thomas today for mailing at least 308 pounds of marijuana.

Stephen Bernier, 53, of St. Croix, was sentenced for conspiracy to possess with the intent to distribute marijuana, U.S. Attorney Gretchen C.F. Shappert said.

U.S. District Court Judge Curtis Gomez sentenced Bernier to 36 months in prison, followed by three years of supervised release, and ordered him to pay a $100 special assessment and perform 300 hours of community service, according to Shappert.

On November 3, 2017, Bernier pleaded guilty to conspiracy to possess with the intent to distribute marijuana.

According to documents filed in court, between January 10, 2016 and March 8, 2017, Bernier and other co-conspirators possessed and distributed approximately 140 kilograms of marijuana through the United States
Postal Service.

The case was investigated by the United States Postal Inspection Service and Homeland Security Investigations. 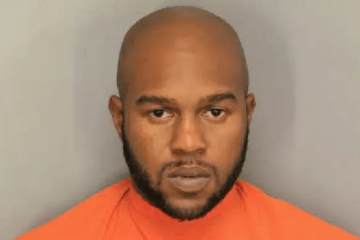 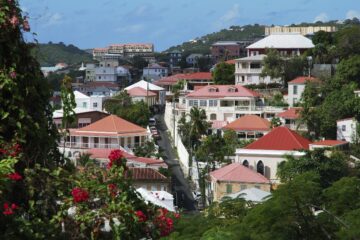 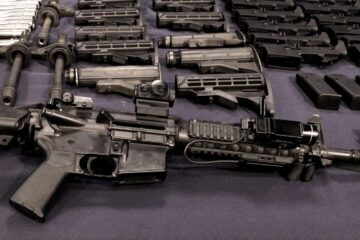 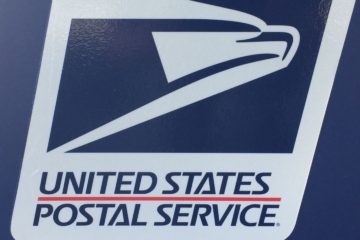