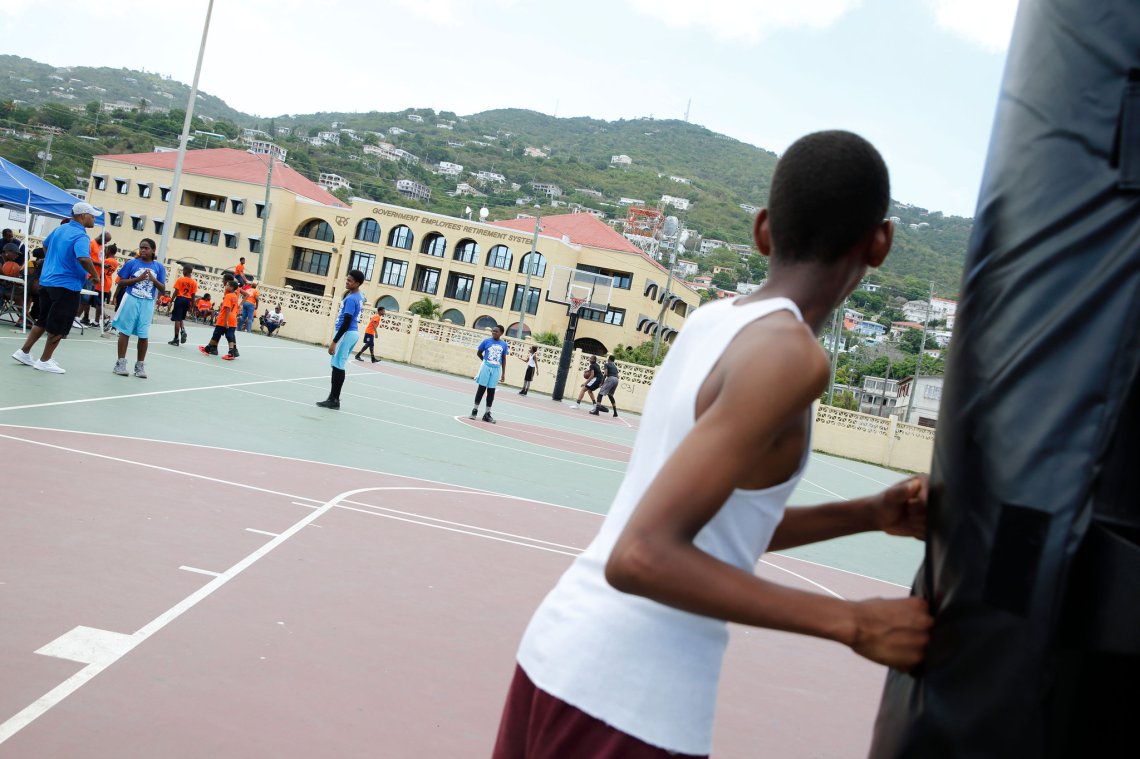 CHARLOTTE AMALIE — The Government Employees’ Retirement System of the Virgin Islands (GERS) is seeking a court order for the government to pay at least $213 million allegedly owed to the system.

U.S. District Court Judge Curtis Gomez said on Tuesday that the Virgin Islands government owes at least $41 million and he gave until 3 p.m. March 21 for the two sides to propose how the government should make this payment, according to retirement system attorney Robert Klausner.

Gomez decided on the government’s liability for unpaid employee, employee loan, and fixed employer contributions. He left for a future date a decision on the validity of the system’s claim that the government is legally required to make “actuarially-recommended” contributions.

The retirement system’s filing of a pre-hearing brief on Thursday in U.S. District Court of the Virgin Islands brought to a head a suit first filed in 1981. The case was administratively closed in 1984 after a consent decree.

However, the decree had no sunset period and the court has the right to oversee its enforcement. The system filed papers under this provision.

The Virgin Islands and its Water and Power Authority (WAPA) have more than $2 billion in bonds outstanding. S&P Global Ratings and Fitch Ratings withdrew speculative grade ratings of their bonds in 2017 when the Virgin Islands government stopped sharing financial information with them.

“While assistance from the federal government in response to the hurricanes has provided some near-term relief, we believe the severity of the territory’s fundamental fiscal and cash challenges, combined with the pending insolvency of the territory’s government employees’ retirement system, make a debt restructuring highly likely,” Moody’s analyst Kenneth Kurtz said in a Jan. 31 report.

As of August 2016 the system had a funded ratio of 27.7 percent, the system reported in its court filing. Its total assets are less than $900 million.

The system says that without a change to the level of contributions it expects to run out of money in late 2020 or early 2021.

The Virgin Islands government didn’t immediately respond to a request for a comment on the retirement system’s brief.

In late January, Gov. Kenneth Mapp said in his state of the territory speech, “Along with recovering from the hurricanes, the continued viability of the GERS must be one of our highest priorities. Let me be clear; no single action or set of actions will rescue our public pension program.”

Mapp said he was looking for qualified people to join the pension system’s board of directors and for suggestions from a government-commissioned Capital Markets Advisors report on how to deal with the underfunded pension system.