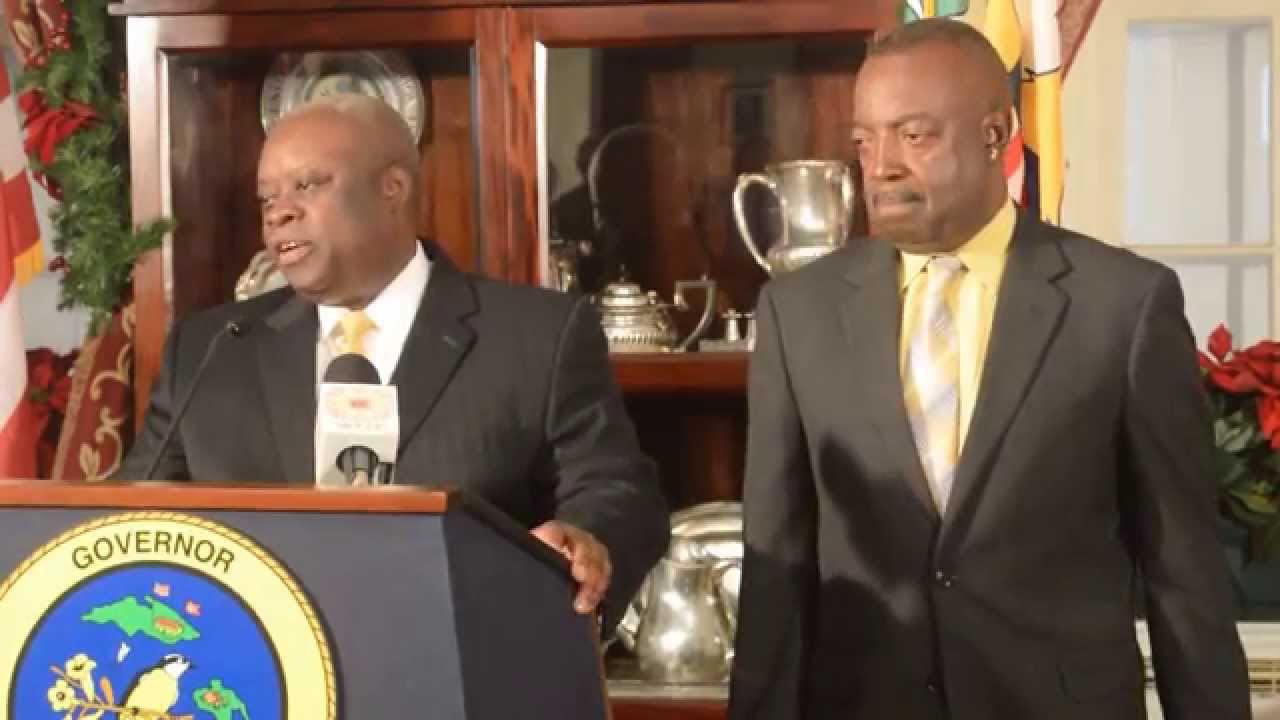 Potter vetoed Bill No. 32-0189, which changes timelines for the filing of nomination papers with the Board of Elections, as well as reprograms funding for the 2018 primary elections. The bill was approved by the 32nd Legislature on April 4, 2018.

“As you are aware, in 2012, Act No. 7366 moved the dates for (primary) elections from September to the first Saturday in August, and this was done in large part due to a federal lawsuit alleging violations of the Uniformed and Overseas Citizens Absentee Voting Act (“UOCAVA”),” Potter wrote in his message to Senate President Myron Jackson. “This law requires that states and territories allow members of the U.S. Uniformed Services and merchant marine, their family members and U.S. citizens residing outside the United States to register and vote absentee in elections for federal offices.”

In 2009, Congress significantly expanded the protections for overseas voters with the MOVE Act, which requires that states and territories transmit validly requested absentee ballots no later than 45 days before a federal election. U.S. Virgin Islands elections must comply with federal regulations as the office of Delegate to Congress is considered on local ballots each election cycle.

“The dates for the primaries held in the territory were moved up to August to ensure compliance with federal law and the Territory’s settlement agreement with the U.S. Department of Justice to ensure that election ballots were timely received by military personnel who were outside of the territory during the election cycle,” Potter wrote. “Why the members of the 32nd Legislature of the Virgin Islands would want to return the territory to a state of violation of federal law and its settlement agreement with the federal government is beyond me. Further, the Supervisor of Elections has advised that the proposed amendments to the calendar violate federal law and any reduction in the appropriation to the Elections System’s budget would create a financial hardship in conducting the primary and general elections.”

Dominican and Haitian Could Get Five Years For Sending 2.2 Pounds of Cocaine Through Mail