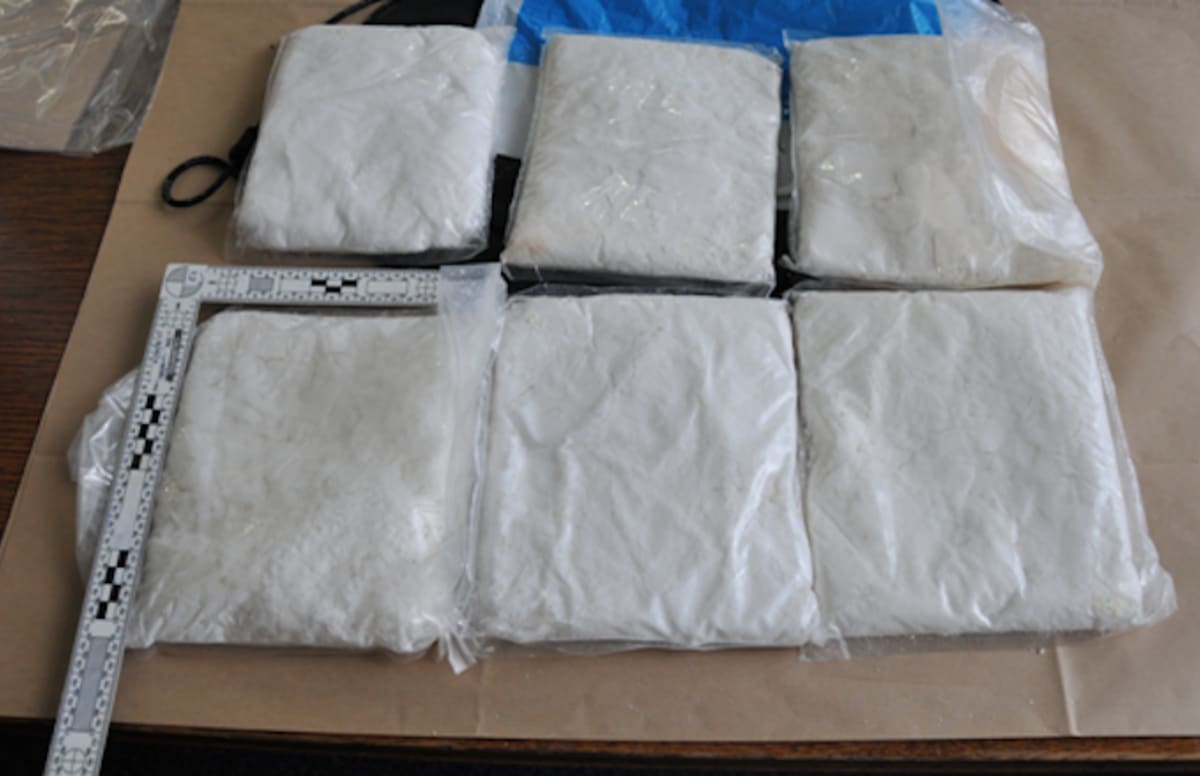 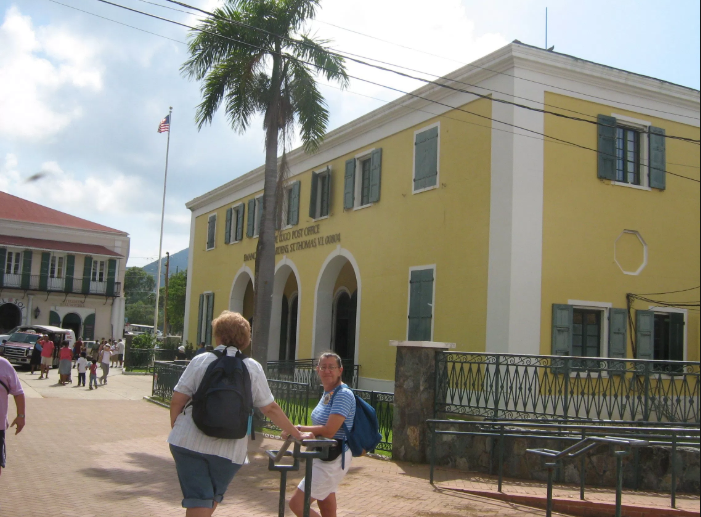 CHARLOTTE AMALIE – A Dominican man and a Haitian man admitted in federal court today that they arranged to pick up cocaine that they sent through the U.S. mail to St. Thomas.

According to court documents, on February 12, 2018, Ramirez instructed Clavel to present himself at the Emancipation Gardens post office to claim a package that contained a white powdery substance.

The white powdery substance was sent to the Drug Enforcement Administration (DEA) laboratory and testing confirmed to be one kilogram of cocaine, a controlled substance.

The case was prosecuted by Assistant U.S. Attorney Sigrid Tejo-Sprotte.