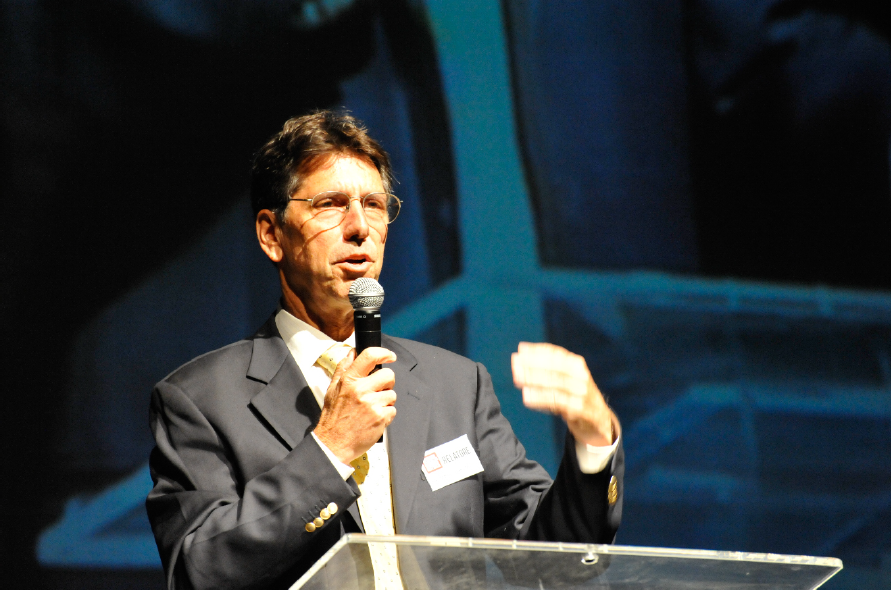 CHRISTIANSTED — If you’re a Virgin Islands government employee who will be eligible for a pension when you retire, there is only one thing on your mind: Will the Government Employee Retirement System (GERS) still be solvent then?

And if you’re independent candidate for governor, Warren Mosler and you understand Modern Monetary Theory, then you think you know a practical way forward for GERS.

“My understanding from information generally available is that $600 million of rum cover-over-backed bonds were authorized by our government that were to be sold to investors, and that the $600 million we got from the sale was to be put into the GERS,” Mosler said. “Apparently, however, that never happened for reasons unknown. And if we tried to do that today, investors would no longer be interested in buying our bonds due to the deterioration of our credit worthiness.”

Funds from the remaining revenue stream from the federal excise tax on Virgin Islands rum can be contributed “directly to the GERS,” under Mosler’s proposal.

“My proposal is to simply go ahead and issue those bonds and then contribute them directly to the GERS,” Mosler said. “That way the GERS would get the interest and principal the same way any investor who bought the bonds would have gotten those funds. And given that the GERS currently has $700 million of assets in the fund, this would increase the total assets to 1.3 billion.”

According to Mosler’s radio ad, at one point the government thought it could raise $600 million in revenues by floating bonds tied to the rum cover over revenue stream.

“Think of a bond as a ‘document’ that says how much money the holder will get over time,” he said. “Investors buy such ‘documents’ because of how they value the payments they will get. Today our ‘document’ that we authorized to be sold is no longer valued by investors, which means they won’t buy our bonds. But we can contribute the document to the GERS who will then get the payments.”

The Connecticut native said he believes the reports of the GERS “unfunded liability” have been exaggerated slightly.

“Additionally, the reported unfunded liability is $2.8 billion; however I believe that is an overstatement, as it leaves out the fact that we collect income taxes and gross receipts taxes paid by the retirees,” Mosler said. “So the net liability to our government is substantially less, and could in fact be less than $2 billion.  So the bond contribution goes a long way towards reducing that net unfunded liability and extending solvency many years into the future.”

Mosler forcefully said that he “would no longer sanction what I understand to be the illegal practice of taking money out of people’s wages and then not contributing those funds to the GERS.”

He said that “this is but a partial list of my proposals that together restore solvency to the GERS without increasing contributions or reducing benefits.”

“Not long ago, our government tried to issue $600 million of rum cover-over bonds to fund the GERS,” Mosler’s radio ad #7 says. “But today, investors would say no. So what I propose is to contribute those secured bonds directly to the GERS, saving millions of dollars of Wall Street fees and allowing retirees to get their retirement pay as promised.”

Mosler said if we issue the bonds ourselves, securing the existing remaining rum excise tax money stream for the GERS, we also save tens of millions of dollars that would normally be paid to Wall Street brokers for putting the deal together, leaving that many more dollars for the GERS retirees (and also eliminating the possibility of fees and commissions being illegally paid to government officials.)

To hear Warren Mosler’s proposal for ensuring the future of the GERS, please click the link below:
https://drive.google.com/file/d/15szag4Dqp73Q5D-0J86_b9w–fRq1_Kr/view

To read Part One of this series and more about the GERS and rum cover over bonds, please click on the links below: 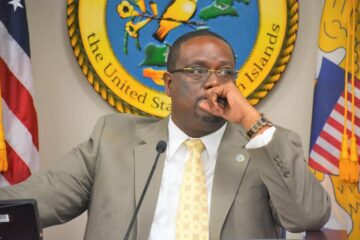 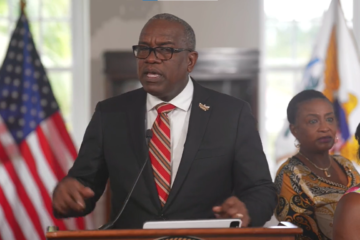 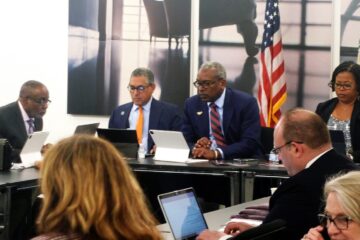 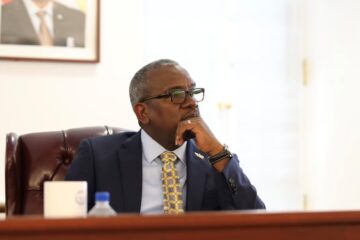