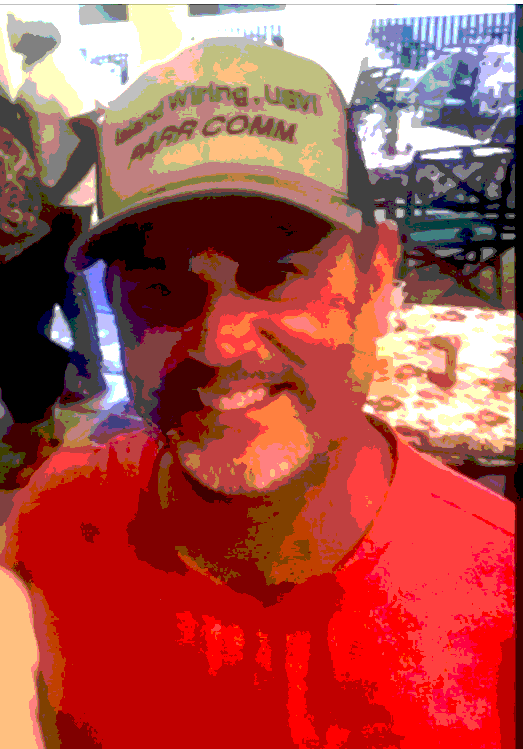 GONE BUT NOT FORGOTTEN: JASON PARR OF NORTH CAROLINA

CHRISTIANSTED — The dead body found this morning at Green Cay Marina has been confirmed by police as being the remains of missing man Jason Parr of North Carolina, authorities said.

On Friday, the 46-year-old Parr was reported missing by his family to police.

Parr was last seen in the vicinity of the Deep End Bar in Southgate about 10:30 p.m on Thursday.

The Virgin Island Police Department’s Criminal Investigation Bureau (CIB-STX) canvassed the area around the Deep End Bar and Green Cay Marina which are connected by wooden sidewalks as part of the Tamarind Hotel property in Southgate about 8 a.m. today.

During the search for Parr, police officers observed and smelled signs of decomposition in the area of a moored barge at the marina, the VIPD said.

A diver subsequently dived under the barge and observed a body floating under it with similar articles of clothing to that of Parr when he was first reported missing.

The remains were then removed from under the barge and identified by next of kin as being that of Jason Parr.

The official police investigation continues into this matter and we await the conclusion of an autopsy to determine the cause of death.

The Saturday story of Jason Parr being missing attracted at least 39,961 unique views on the V.I. Free Press’ Facebook platform as of Monday afternoon.

Many people, including family members, and people who never met him, prayed for his safe return.

Anyone having information in reference to this case please call the Criminal Investigations Bureau at (340) 778 2211. .

2018 ST. THOMAS CARNIVAL: 'A Testament to Spirit and Resilience of V.I. Community' 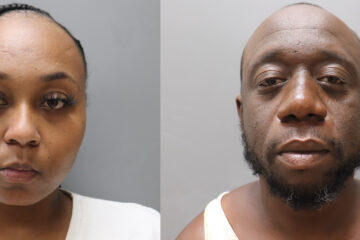