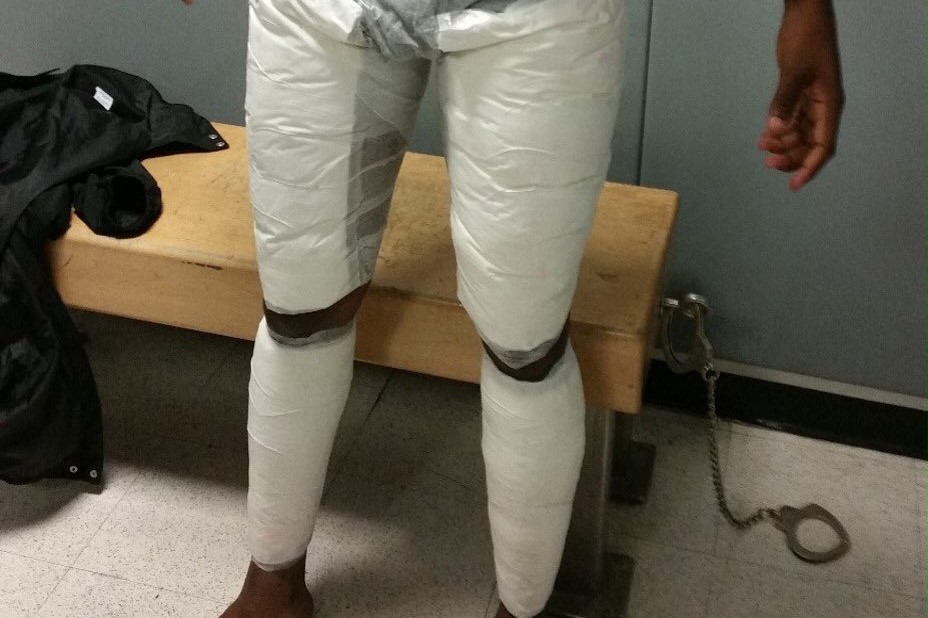 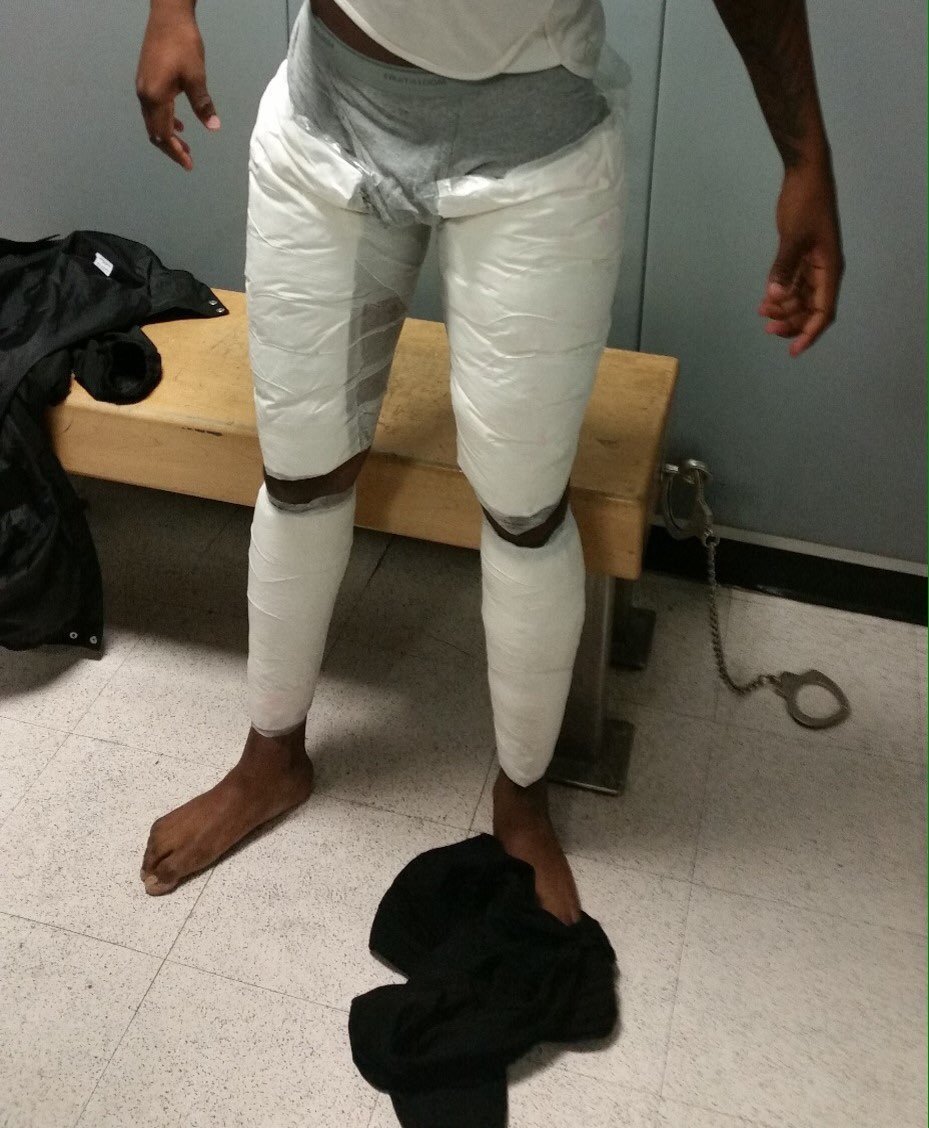 CHRISTIANSTED – A St. Croix baggage handler who was caught with cocaine strapped to his leg at the airport was given two years in prison by a federal judge, authorities said.

On February 17, 2017, Harris pleaded guilty to conspiracy to possess a controlled substance with intent to distribute.

According to documents filed in court, on May 4, 2016, the defendant and another individual who were employed by Worldwide Flight Services at the Rohlsen Airport, entered the TSA screening area before their scheduled shifts.

The defendant attempted to pass through the screening area and triggered the metal detector. A search of his person revealed a brick-like package wrapped with gray duct tape strapped to one of his legs.

The other individual also had a similar package strapped to one of his legs. The packages field-tested positive for
cocaine.