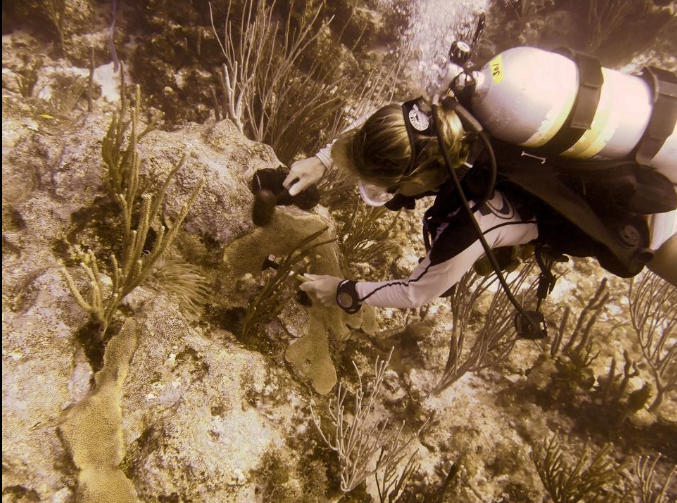 CHRISTIANSTED — The progression of Caribbean yellow-band disease — a widespread killer of reef-building corals — can be significantly impeded by chiseling a “firebreak” around the diseased coral tissue, but more research is needed to maintain the firebreak long-term, reports a peer-reviewed research paper published this week in the journal PeerJ.

First author Carly Randall of the Australian Institute of Marine Science worked on the study while earning her doctorate at Florida Institute of Technology, in partnership with Mote Marine Laboratory staff scientist Erinn Muller and scientists from the National Park Service in the study location, St. Croix.

O. faveolata, listed as threatened under the U.S. Endangered Species Act, is one significant victim of yellow-band disease, which has been present at Buck Island since at least 2005. Yellow-band progresses slowly relative to other coral diseases, but quickly enough to kill a large coral colony within a few years.

Once a coral shows signs of the disease — healthy coral tissue fading into a blotch or band of pale yellow tissue-thinning, which spreads like a slow burn — recovery is rare. Even before a coral dies from yellow-band, its ability to sexually reproduce decreases.

“If we figure out a way to actually stop yellow-band, we can save that coral; if we can slow it down, then that could increase the reproductive output of the coral,” said Muller, manager of Mote’s Coral Health & Disease Program and science director for Mote’s Elizabeth Moore International Center for Coral Reef Research & Restoration on Summerland Key. “One good thing about studying yellow-band is that its relatively slow progression gives us time to figure things out.”

“The next project, starting in 2019, will look at multiple coral species and multiple diseases with the firebreak process,” Muller said. “And I think we will incorporate an epoxy with an antiseptic along the firebreak, to enhance the barrier. We hope that the firebreak and the antiseptic will be a one-two punch.”

To read the research paper by Carly Randall, Erinn Muller and several other scientists, visit http://bit.ly/2INfhCG 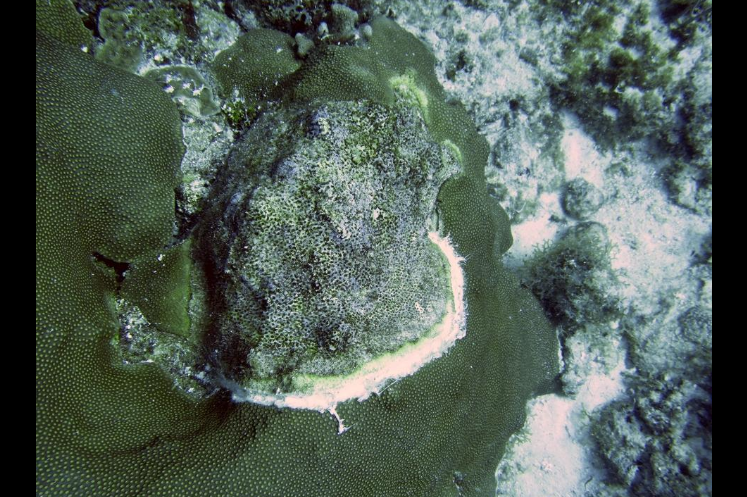 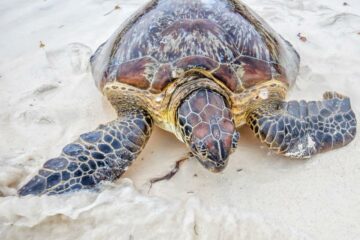 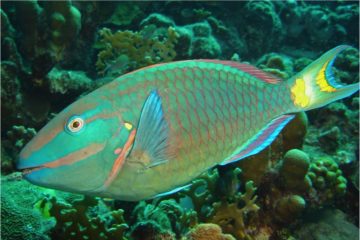