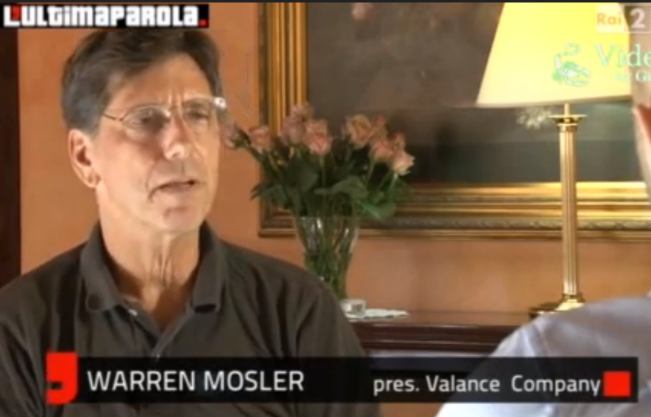 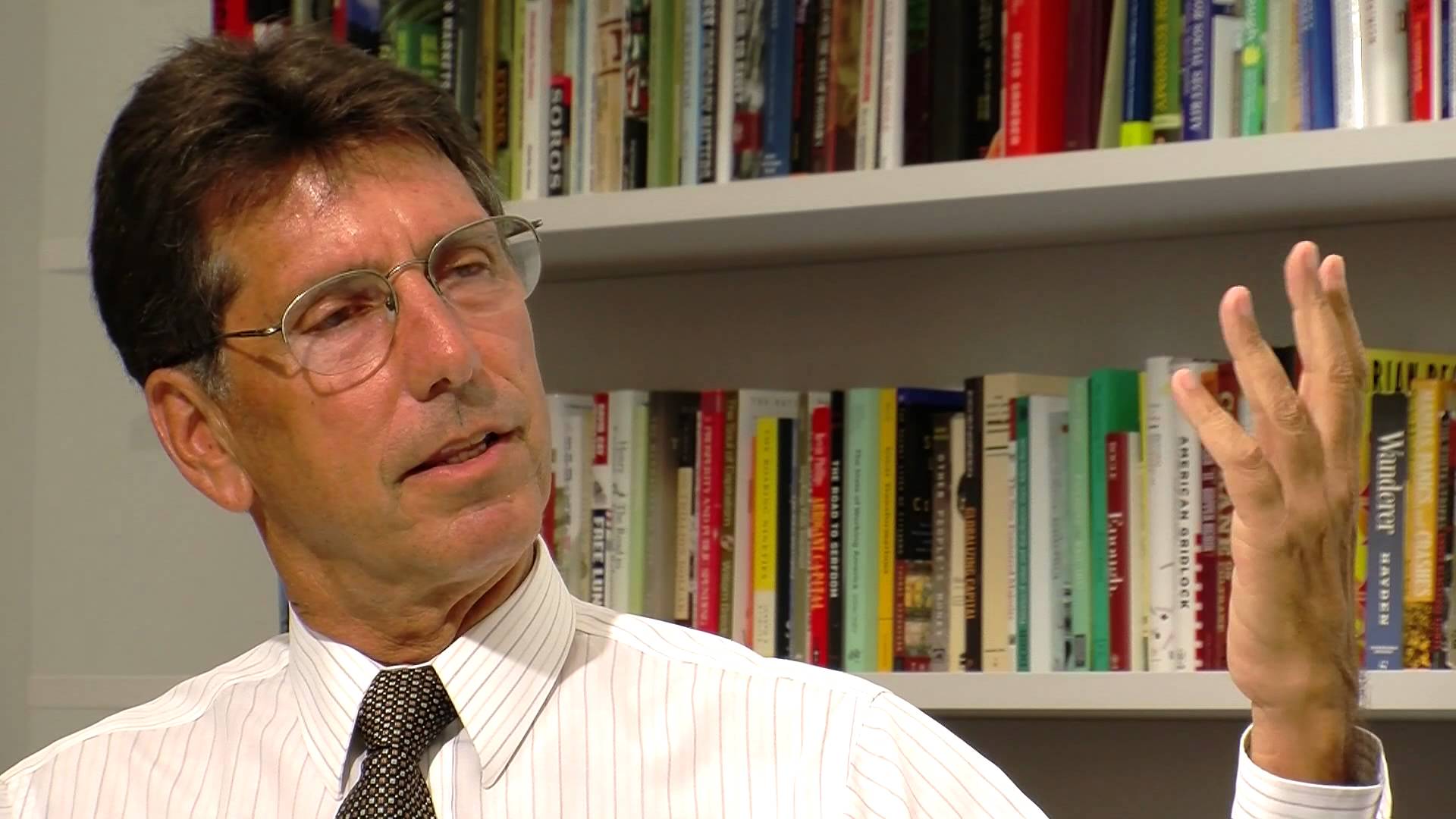 CHRISTIANSTED — Nobody who is running for governor this year has as many good ideas for generating revenue streams for the Virgin Islands government as hedge fund mogul Warren Mosler.

In Part Three of this series featuring independent candidate Mosler, we examine eight of the 10 proposals that we are aware of.

In Part Two of the series, we considered in detail Mosler’s proposal to refinance the rum cover over bonds at lower rates with the federal government.

Mosler also has a proposal to attract new “satellite” medical facilities that will pay income taxes here by providing infrastructure for them.

“The US states don’t keep their income tax payments, so private medical facilities often mean reduced revenues for the hospital,” Mosler said. “In the USVI, however, we get to keep our income taxes, which means our government gets to keep the income taxes paid by private medical businesses, along with income taxes paid by their employees, and we also collect other taxes as well.  Therefore it is to our advantage both from a medical services point of view and from a financial point of view to support and expand our private medical facilities.  And this includes making sure our hospitals provide the highest quality of medical services both for all of us individually and also as back up for our private medical businesses.”

Another idea is for the Virgin Islands government to partner with the cruise ship industry to once again make St. Thomas the preeminent cruise ship destination in the Caribbean.

“Cruise ships are the financial lifeblood of St. Thomas and are financially critical to the entire territory,” Mosler says in Radio Ad #2. “So I am asking the governor to work together with the cruise ship executives who know exactly what it takes to again make St. Thomas their prime and featured destination.”

Related to that proposal, Mosler suggests that the governor coordinate with the West Indian Company Ltd. (WICO) and the Virgin Islands Port Authority (VIPA) to increase cruise ship visits by lowering docking fees.

Offering hotels cash incentives to bring in working tourists attending seminars and other professional conferences, and “capture” their federal income tax payments is another proposal.

“Because federal income taxes paid on income earned by visitors attending seminars and conferences belongs to the USVI, we can use a portion of those revenues to attract more of those visitors,” he said. “This means working with our hotels to provide funding to subsidize this type of professional tourism, giving the a large competitive advantage over hotels in the states.  It would also, for example, provide an incentive for the construction of a new convention center, and for a facility to attract highly paid professional athletes for off season training, etc.”

Mosler notes that some of the amenities we used to enjoy before the storms hit, need to be aggressively brought back.

“I’ve long argued that non-stop flights between New York and St. Croix would generate tens of millions of dollars in revenues just like they did before Hurricane Hugo hit in 1989,” he says in Radio Ad #1. “And so I’m asking our governor to do what it takes to secure non-stop New York to St. Croix flights in advance of next year’s tourist season.”

Some of Mosler’s other proposals include: