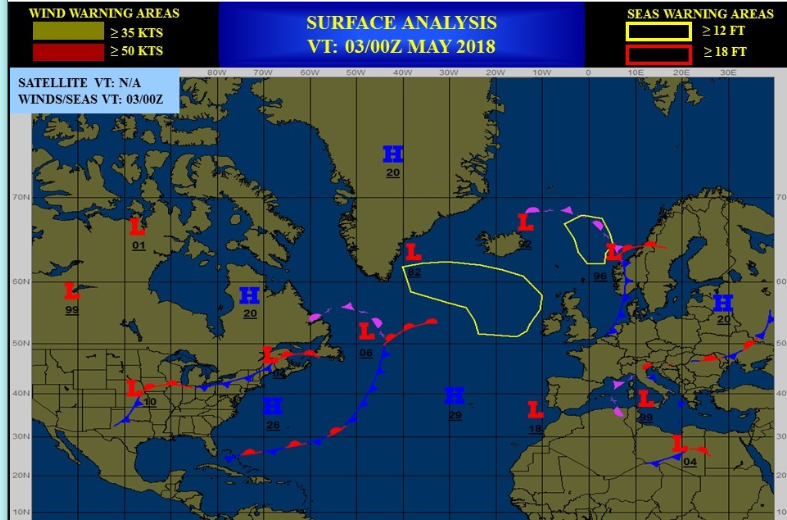 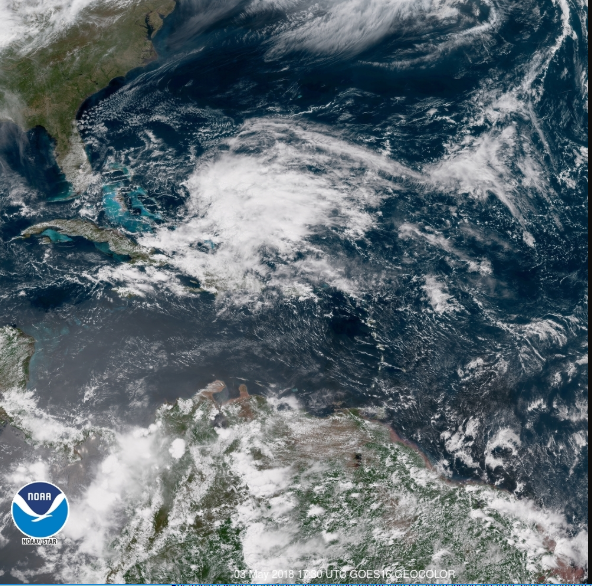 SAN JUAN — We’re still almost a month away from the start of the Atlantic hurricane season, so why are we already looking at tropical weather warnings?

A weak low pressure center forecast to develop near Cuba could prove interesting this weekend as it swirls westward into the Caribbean Sea.

We take a look at what this system may have in store – and whether or not we’ll be seeing an ahead-of-its-time tropical disturbance.