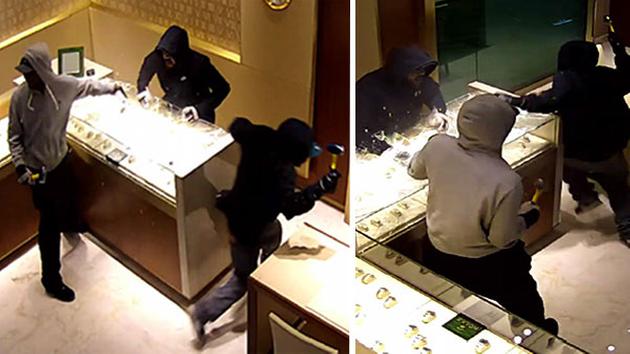 CHARLOTTE AMALIE – A federal judge sentenced a St. Thomas man to four years in prison for his role in a jewelry store robbery in 2013.

On January 4, 2018, Brown pleaded guilty to a one-count information, charging him with conspiracy to commit Hobbs Act robbery.

On October 20, 2017, Brown was charged in a one-count Information, which was a result of an investigation into Hobbs Act robbery of Gems and Gold Corner Jewelry Store in St. Thomas on September 16, 2013.

According to the information, Brown and other individuals conspired to rob this jewelry store and brandished weapons to threaten and intimidate the store owner.

The case is a result of an investigation by the Federal Bureau of Investigation (FBI) and the Virgin Islands Police Department (VIPD).

It was prosecuted by Assistant United States Attorneys Anna Vlasova and Kim Chisholm.