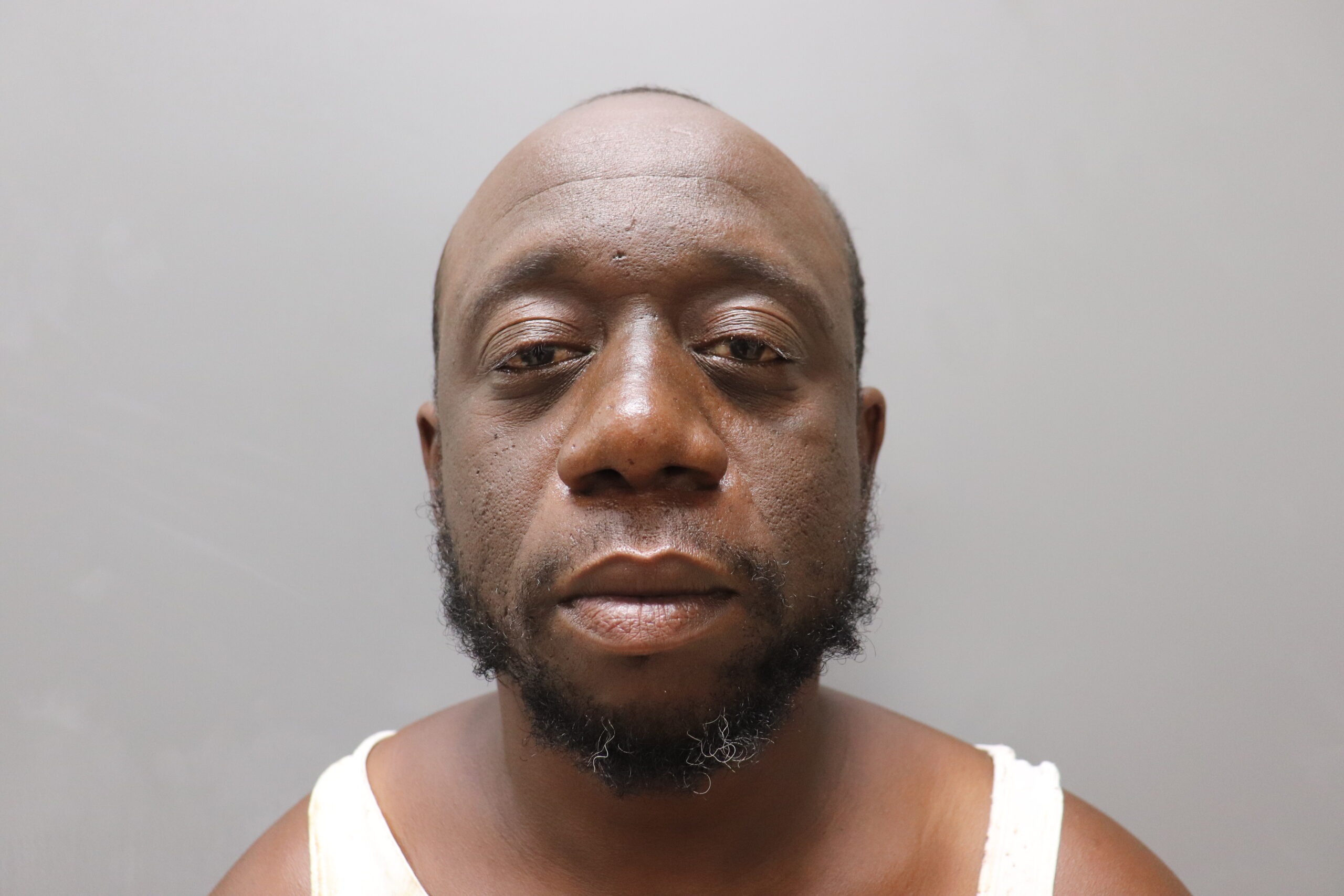 CHARLOTTE AMALIE – A St. Thomas boat captain and four illegal aliens from the Dominican Republic were in federal court on Thursday to hear the charges against them.

According to the complaint, on May 9, 2018, the Marine Interdiction Agents (MIA) of the Air and Marine Operations (AMO) intercepted Callwood’s vessel in the U.S. territorial waters near St. John.

Callwood failed to yield to both lights and sirens directing him to stop, and a warning shot was fired across the bow of Callwood’s vessel.

Five undocumented illegal aliens, including Glenys Gruz-Calcano, Anyi Paola Calcano, Luis Alberto Pimentel Gautier, and Rafael Morales-Osoria, were discovered on board when the vessel came to a stop.

Luis Alberto Pimentel Gautier and Rafael Morales-Osoria both have been previously deported from the United
States pursuant to felony convictions.

Callwood is facing up to 10 years in prison for smuggling illegal aliens into the United States.

Luis Alberto Pimentel Gautier and Rafael Morales-Osoria both face up to 20 years in prison for illegal re-entry by an aggravated felon.

It is being prosecuted by Assistant United States Attorney Anna Vlasova.