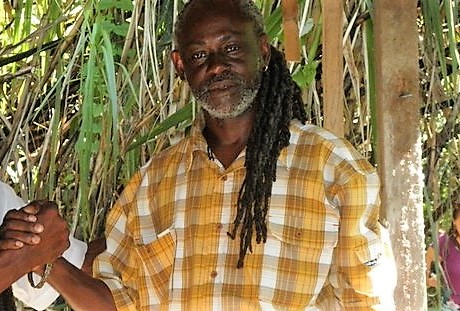 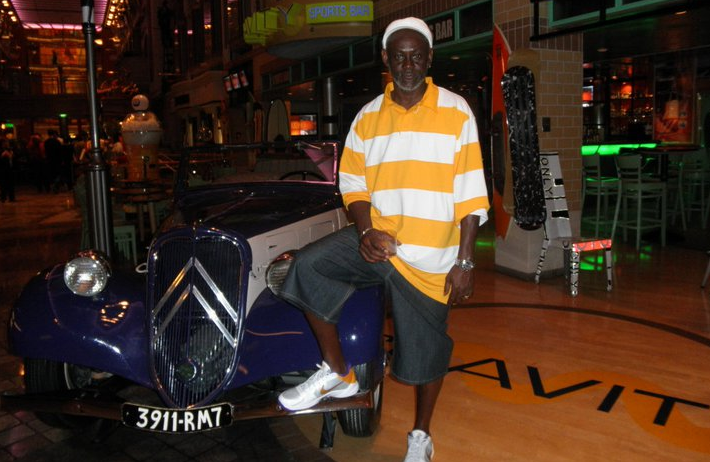 CHARLOTTE AMALIE – Two Tortola men were taken into federal custody at the St. Thomas airport on Thursday with 24 pounds of cocaine, authorities said.

Jason Frett, 36, and Ashley Warner, 54, each of the British Virgin Islands, were arrested on a complaint charging them with possession of cocaine with the intent to distribute, U.S. Attorney Gretchen C.F. Shappert said.

Frett and Warner made their initial appearance before Magistrate Judge Ruth Miller and were detained pending further proceedings, according to Shappert.

According to the complaint, Frett and Warner were stopped by U.S. Customs and Border Protection (CBP) officers at the Cyril E. King International Airport after it was discovered that Frett and Warner were attempting to smuggle eleven kilograms of cocaine through the airport to the U.S. mainland in coolers.

The white powdery substance discovered inside the coolers, field tested positive for cocaine and weighed about 11 kilograms (24.2508 pounds), the U.S. Attorney’s Office said.

If convicted of possession of a controlled substance with the intent to distribute, Frett and Warner face a term of imprisonment of not less than 10 years and not more than life and a fine of $10,000,000.00.

The case is being investigated Homeland Security Investigations (HSI) and U.S. Customs and Border Protection (CBP).