CHARLOTTE AMALIE — The Virgin Islands Parole Board said that it will hear testimony from inmates incarcerated at various penal institutions from here to the U.S. mainland beginning May 21.

On Monday, May 21, the Board will also interview the following inmates at Golden Grove.

The Board will be traveling to the U.S. mainland to conduct parole hearings for the following inmates at these correctional institutions:

BOONDOGGLE WITH BENJAMINS: Lt. Gov. Osbert Potter used taxpayer dollars to visit Virgin Islands inmates at an Arizona Correctional Facility, but the visit, although well-attended by V.I. government officials, was not well-publicized in the local media.

BUG OFF! Ticks, Mosquitoes and Fleas: Products of Summer Weather ... On Increase 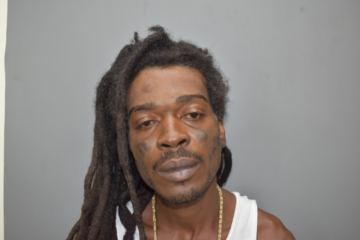 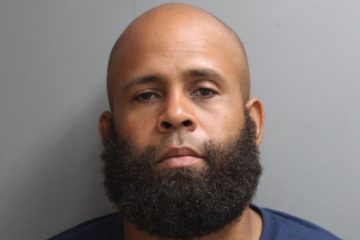 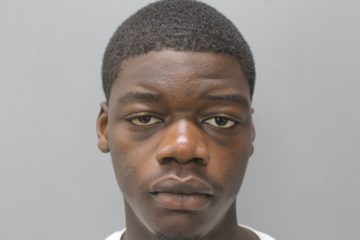