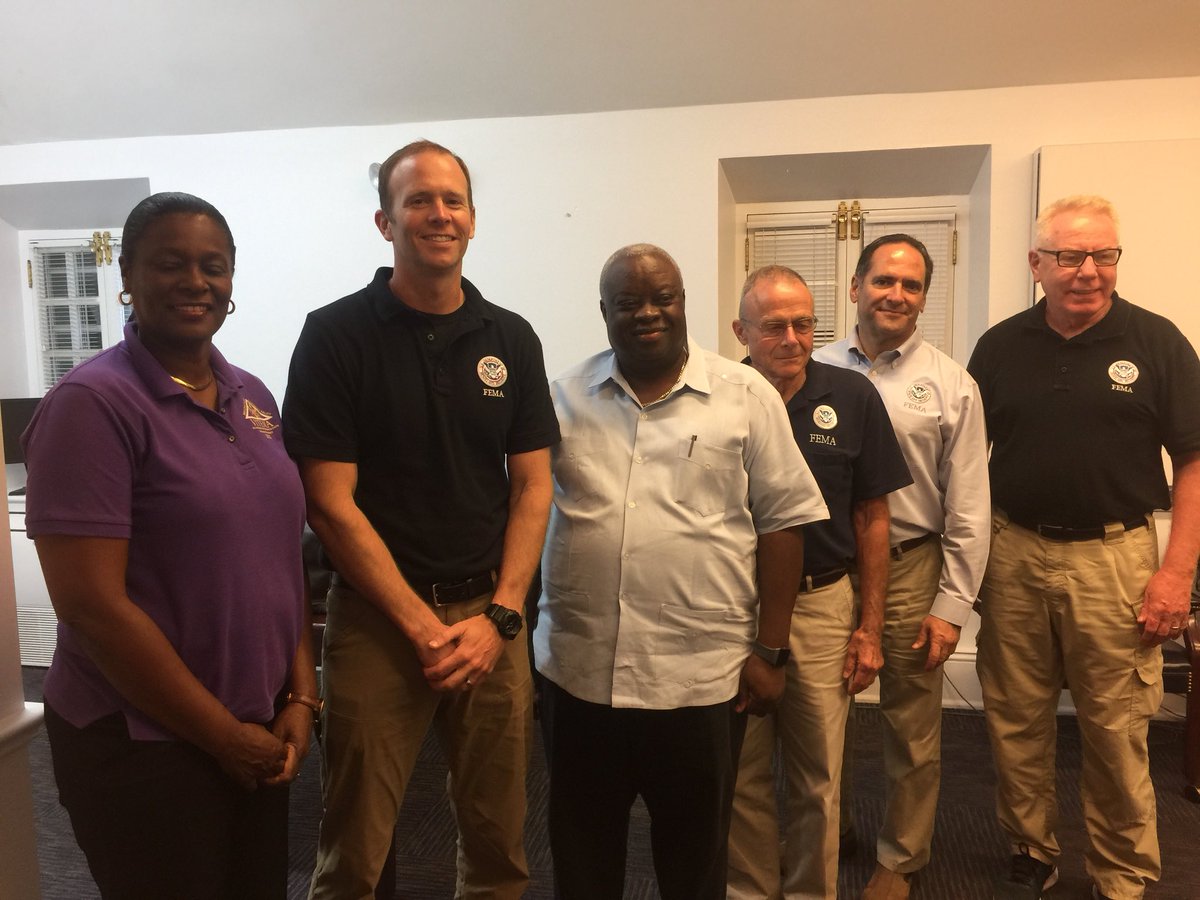 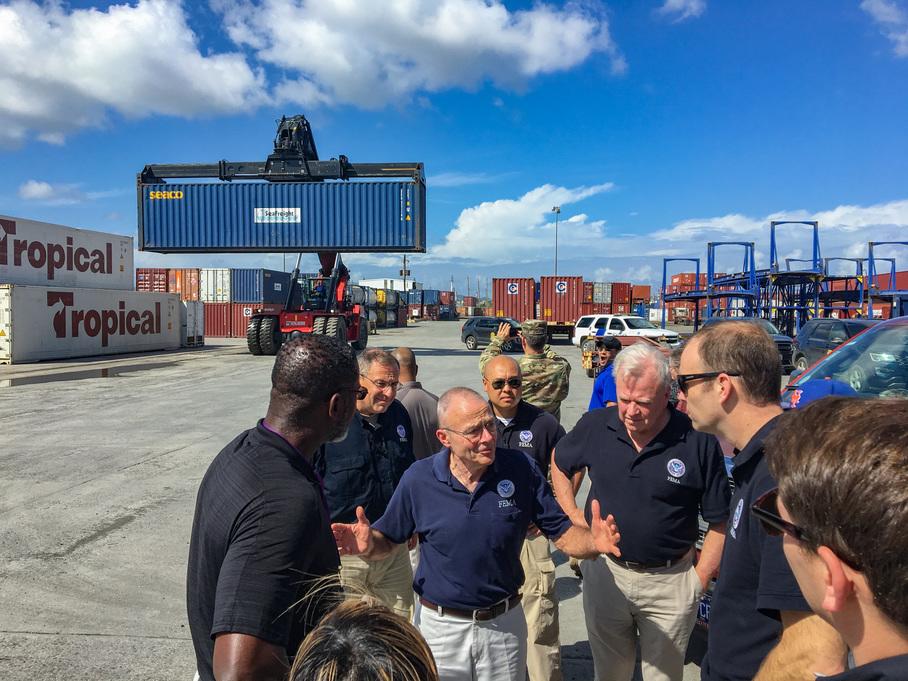 CHRISTIANSTED — The top federal official charged with disaster response and recovery highlighted more mismanagement by the territorial government nearly a month into the 2018 hurricane season and almost a year after hurricanes Irma and Maria struck the Virgin Islands.

Not only are there a lack of shelters, but Gov. Kenneth Mapp’s administration hasn’t rebuilt local infrastructure nor complied with federal requirements to get money for necessities like mobile hospital units.

This despite Mapp’s Public Finance Authority awarding a no-bid $75 million, five-year contract to consultants Witt O’Brien’s LLC to help the territorial government with crisis management, disaster response and recovery services. Separately, Ernst and Young were hired to manage federal funds at a price of $5 million per year.

“In the PFA’s video of the hearing at the Senate Witt O’Brien’s consultant testified that they had been paid $50 million for this year alone,” 2018 Gubernatorial candidate Warren Mosler told the Virgin Islands Free Press.

And despite the help of these off-island consultants like Witt O’Brien’s and Ernst and Young — the territorial government still failed to get the paperwork right, federal officials said.

In fact, Mapp’s administration turned down offers by FEMA to help properly handle paperwork required to get federal funds for contracts with third-party vendors and other suppliers.

As for the lack of mobile hospital unit, FEMA official Bill Vogel said: “I’m told that there was some discussion between the hospital CEO and the board of directors, and there was a disagreement between those two facets in how the contract was initially executed, first how it was even — yeah, just how it was executed. And then the contract
was subsequently cancelled. And we told them that we would give them any amount of technical assistance that we could in order to assist them in developing the new contract and I have not heard back from them.”

Brad Gair, Senior Managing Director at the disaster recovery consulting firm Witt O’Brien’s, said on June 26 that officials in Washington are eager to meet with Governor Mapp and learn more about his vision for Virgin Islands recovery. It has been reported that the Witt O’Brien’s no-bid contract is worth at least $50 to $75 million to the company.

“Governor Mapp is an amazing crisis leader, leading us to the future,”Gair said. “I have a lot of confidence in the Virgin Islands management team.”

1 thought on “FEMA’S BROCK LONG: ‘Virgin Islands Is Not Ready For Another Hurricane’”