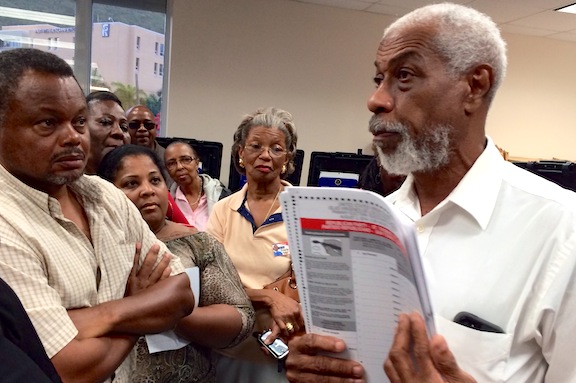 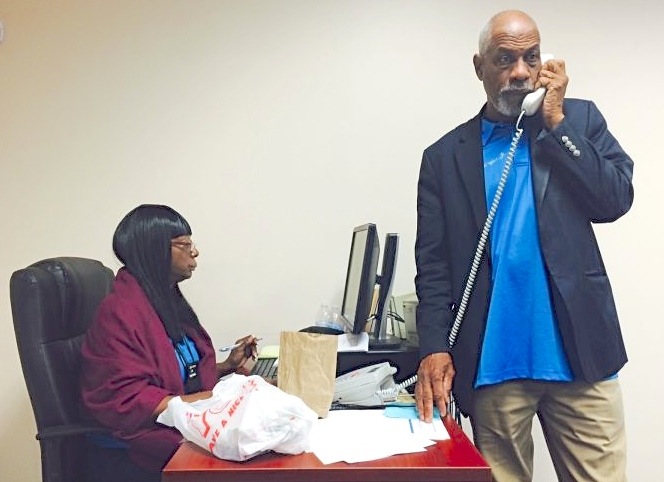 CHRISTIANSTED — The new territorial Board of Elections will convene June 20 for an organizational meeting.

It was called called pursuant to the Board’s standing rules, which require a meeting upon the demand of five members.

“I take my oath of office to faithfully support, obey and defend the law in the discharge of my duties seriously,” said Williams, R-St. Croix. “This meeting brings the Board of Elections into compliance with the law and helps protect the integrity of this year’s election.”

The meeting will be held at 4 p.m. on June 20 in the Election System offices on St. Croix and St. Thomas. Pursuant to the demand and call to meeting, the meeting is an organizational meeting to elect the Board’s chairman, vice chairman and secretary and to transact all other such business as required by court order.

Under court orders, V.I. elections law and the Board’s well-established standing rules, members are required to elect
officers. Attorney General Claude Earl Walker also issued a legally binding opinion that further requires the Board to affirmatively reconsider all business, including budgetary and personnel matters, decided by the former district and joint elections boards since August 1, 2017.