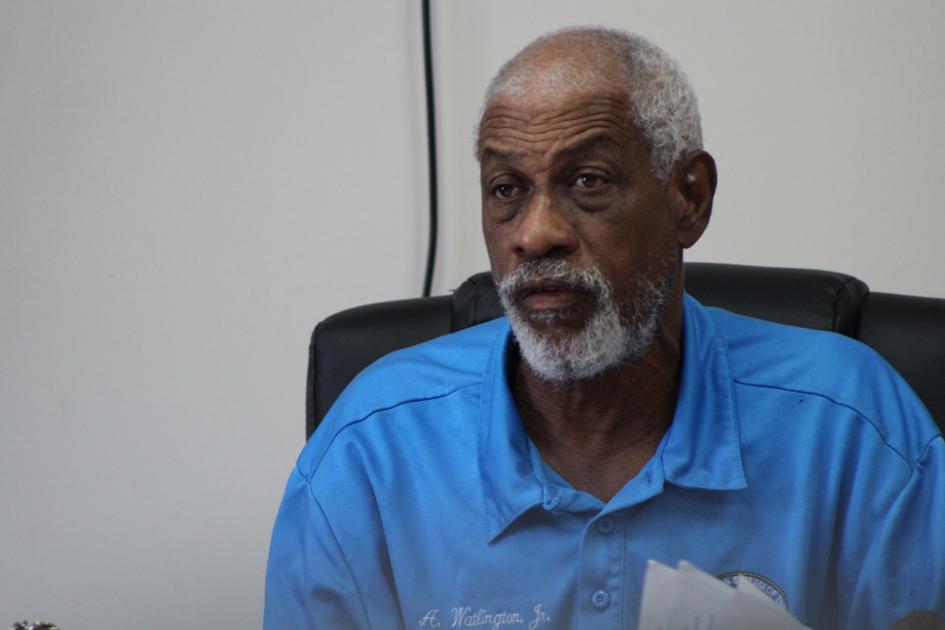 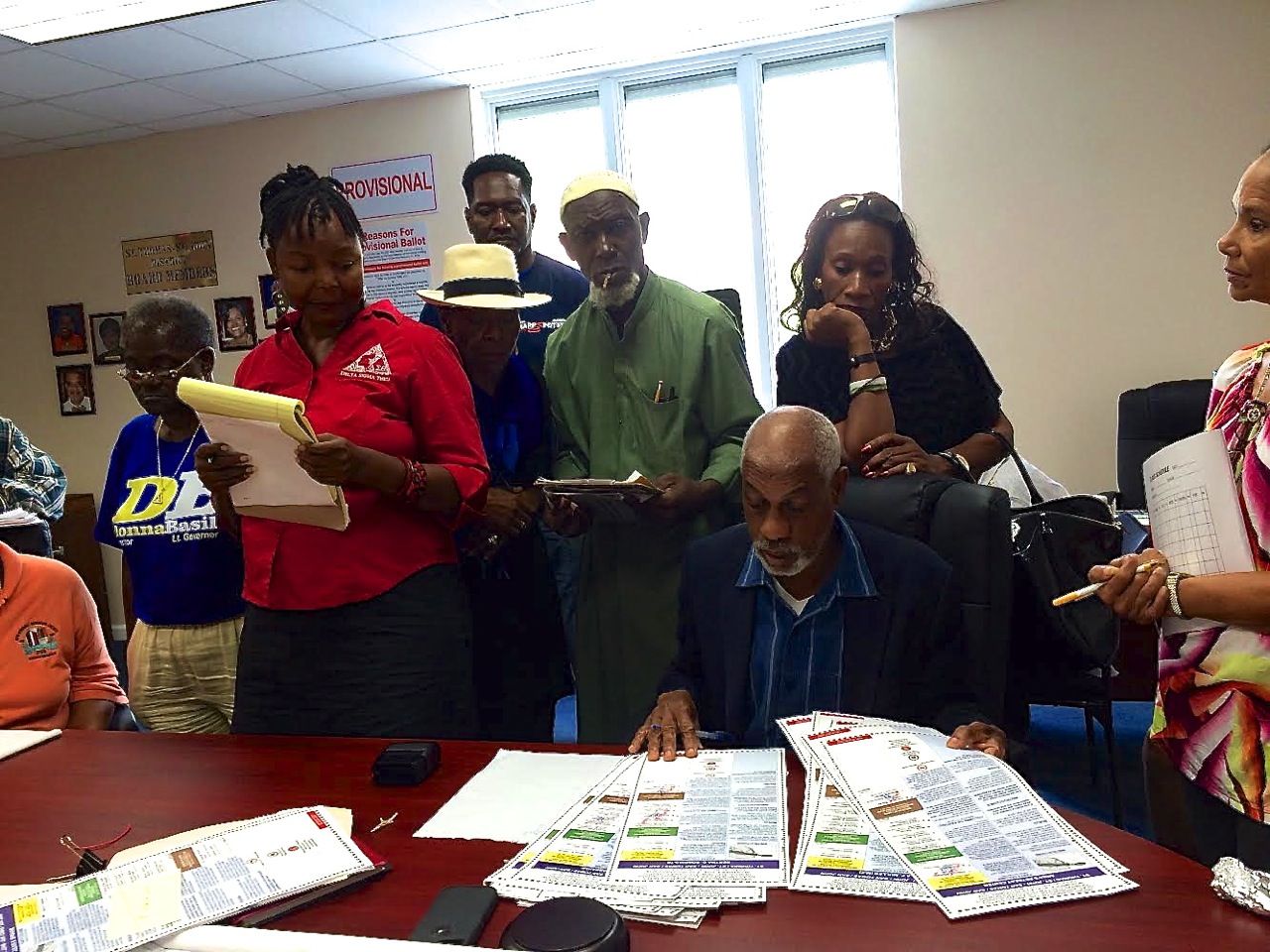 CHARLOTTE AMALIE — The Democrat majority on the V.I. Board of Elections pushed through a measure today at the newly-formed board’s first meeting that creates committees in each election district.

The move, which came at the end of a meeting the Republican Minority Caucus accused of being illegitimate and unlawful, could put the Board of Elections back in the courts.

That’s because the now-former district and joint elections boards were dissolved by legislation in 2017.

Yet there’s no provision in territorial elections law that allows for the establishment of district committees under the unified, territory-wide Board of Elections.

Also during the meeting, a lawyer from the office of V.I. Attorney General Claude Earl Walker was ejected by Democrat member Arturo Watlington, who was elected Board of Elections chairman over the objections of Adelbert Bryan, ICM-St. Croix, and Republicans in the Minority Caucus.