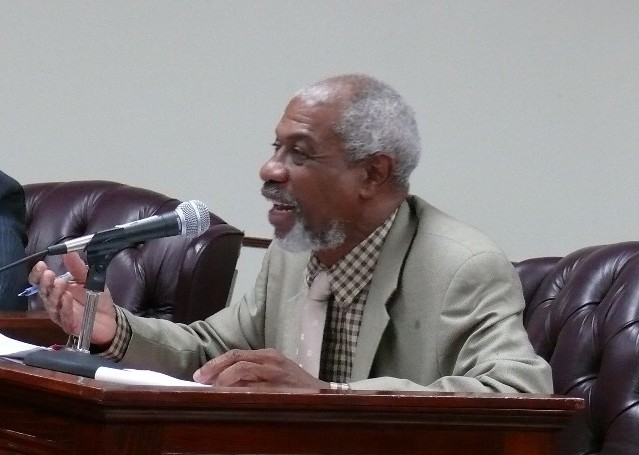 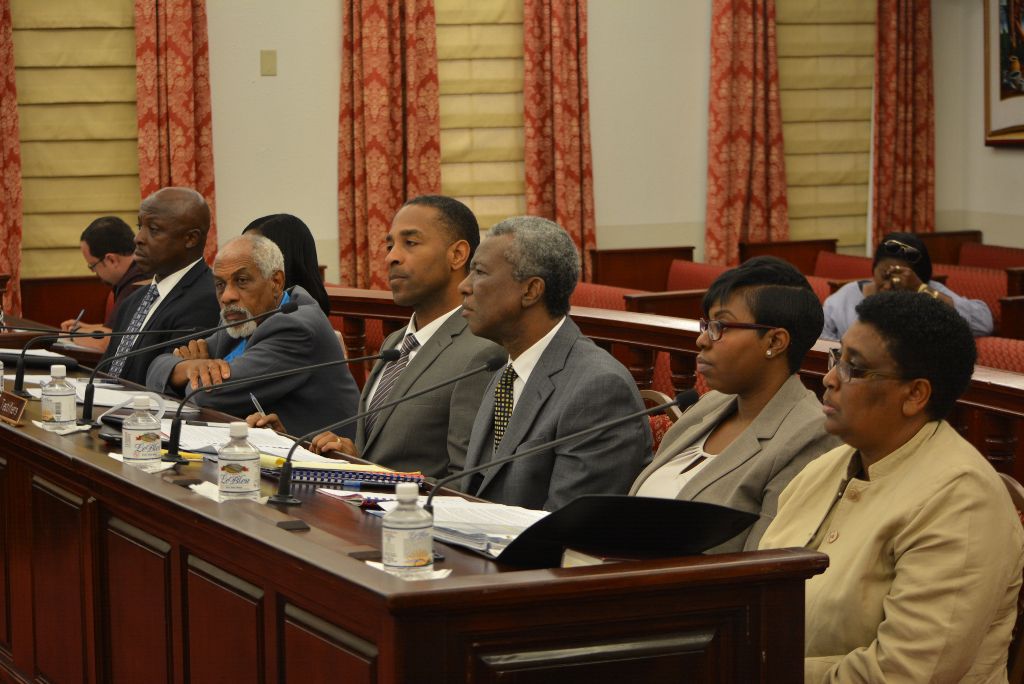 CHARLOTTE AMALIE: Arturo Watlington had no authority to call or preside over today’s purported meeting of the Board of Elections.

Here are the facts:

FACT: Watlington was secretary, not chairman of the now-former Board of Elections. There is no provision of V.I. law allowing the secretary to act as chairman in the event the chair is vacancy.

FACT: Only Watlington called this meeting. Watlington is one member, not five members.

FACT: There is no provision of the Board of Elections that expressly prohibits voting by telephone.

“A Member may attend such meeting for the expressed purpose of objecting to the conduct of any business because he alleges that the meeting is not lawfully called or convened and shall make his objection known on the record.”

See attached for the bylaws, which were adopted in 2015.