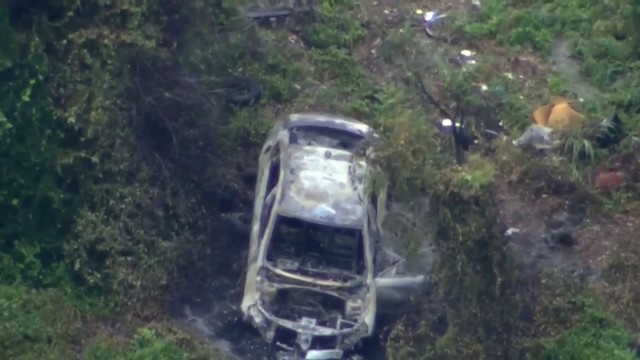 FREDERIKSTED —The body of an unidentified man was discovered in a burned-out car in an overgrown, isolated area of Ham’s Bluff on Monday morning, police sources said.

Authorities have not yet determined if the body met foul play and if the death was a murder or suicide.

A police source said the body was found north of the quarry crusher in Estate Ham’s Bluff.

Arson investigators from the Virgin Islands Fire Service were not allowed on the scene to determine if the fire that burned the body was set intentionally.

A police spokesman said the identity of the victim would be determined by an autopsy and/or next of kin.

The Virgin Islands Police Department (VIPD) did not issue a press release stating that they were investigating the discovery of the body.