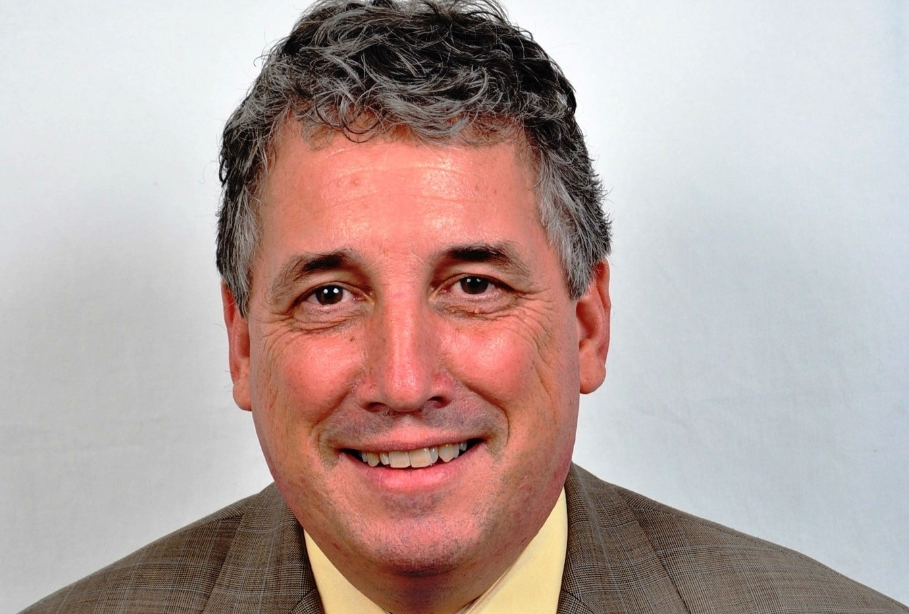 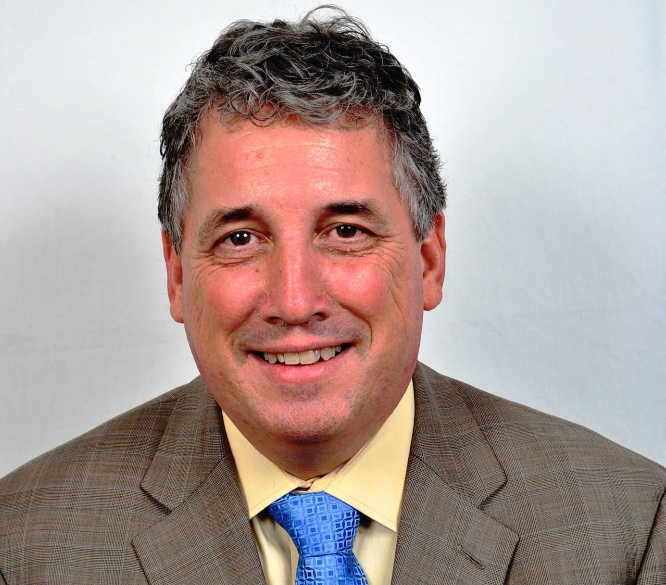 The Governor and Limetree Bay LLC are trying to hurry a refinery deal through our Legislature with undue speed.

The proposed refinery operating agreement is a massive economic Christmas gift to Limetree Bay in exchange for a short term $40 million infusion to our government. The headlines and short term cash infusion may benefit the Governor’s re-election campaign, but the concessions to Limetree Bay are bad for the Virgin Islands in the long term. The Legislature should refer the proposal to the Finance Committee, engage professional refinery engineers and economists, and consider what is being offered very carefully before approving anything.

The only “urgency” is that Limetree Bay wants to renegotiate the terms of its existing operating agreement Under that agreement, Limetree Bay must pay 17.5% of refinery income to the Virgin Islands Government. Limetree Bay wants to reduce that number. It knows that once the refinery is up and running, it will have lost the biggest leverage it has to renegotiate that number. So the “urgency” is two-fold: First, Limetree Bay doesn’t want to lose its leverage; second, any delay will give the Senate time to scrutinize the deal.

Here’s what a little scrutiny will show:

* there is no minimum number of employees required by the proposed refinery operating agreement.

* there is no requirement that the refinery be restarted and operated.

* The refinery will require the coker to process the Columbian Castilla crude it plans to use as feedstock. Castilla crude has a high vanadium content compared to other crudes. The coke that is produced will have vanadium in it which creates a disposal problem for the spent coke. Further, vanadium will inevitably be released as particulate matter during the refining process and particularly when the coker is not operating properly. (It never operated properly when HOVENSA ran it and there is no reason to think that Limetree’s experience will be any different.) Operation of the refinery in the configuration proposed by Limetree Bay means health issues downwind from the refinery. Let’s understand what the ramifications are before we accept the 40 million pieces of silver.

* Even if the legislature ratifies the agreement, there is no deal – because it is subject to Limetree Bay entering into a contract with someone to provide feedstock to the refinery. So guess what that means? After we’ve been hurried into a bad deal and given away substantial benefits, we will just be starting the one-way negotiation. Because you know that the next step is for Limetree Bay to come back in two months and say, “We’ve almost got the feedstock company ready to sign; but, we need one or two more concessions from the Virgin Islands . . .”

The one legislative hearing that we have already had has already revealed some important information. First, we learned that the Governor’s projection of revenue to the VI Government of $600 million over 10 years was a best case scenario and that the likely revenues will be far less than that. Second, we received confirmation that the there is no minimum number of jobs that the restarted refinery must offer.

This deal was presented as the economic savior of the Virgin Islands. Senators, don’t be hoodwinked—we will get less money under this deal than under the existing deal. The refinery is going to restart no matter how you vote on this deal. As far as I can tell, the only thing the VI gets from this deal in exchange for substantially reducing the amount that Limetree Bay must pay by hundreds of millions of dollars is an advance payment of taxes of $40 million. That’s a raw deal. It’s too early to say “vote no.” But the Legislature should certainly vote slow. Send this deal to the Finance Committee and let’s shed some real light on it.