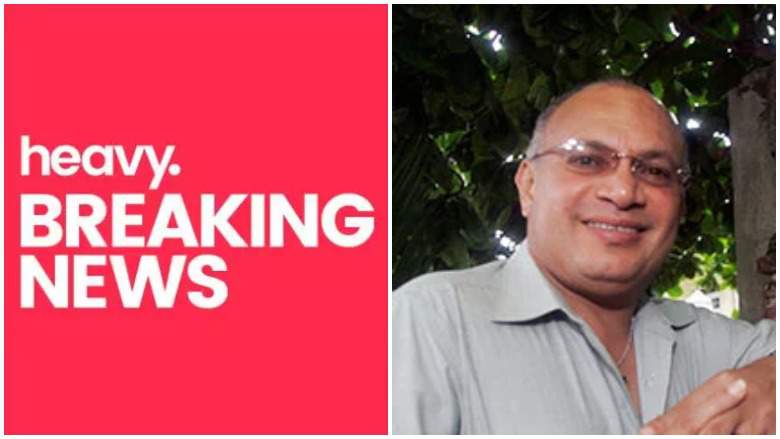 The suspects are the mayor of the southwest town of Sabana Grande and the former directors of finance for the northern town of Toa Baja, which has struggled to pay its employees amid an 11-year recession.

U.S. Attorney Rosa Emilia Rodriguez told reporters that the former officials from Toa Baja are accused of using nearly $5 million worth of federal funds to pay the town’s public employees and municipal contractors.

“Not only is that illegal, it’s immoral,” Rodriguez said.

Officials said former finance director Victor Cruz Quintero deposited some $2.5 million worth of funds from the U.S. Department of Housing and Urban Development (HUD) into the town’s general and payroll accounts in October 2014.

He also is accused of making similar deposits and transfers of more than $1.75 million in funds from HUD and the Department of Health and Human Services from September 2014 to February 2016.

It was not immediately clear if Cruz and Santos had attorneys.

Rodriguez said the investigation into alleged corruption in Toa Baja is ongoing because officials believe other people are involved.

Federal authorities said that Mayor Miguel Ortiz is accused of defrauding the federal government of nearly $3 million in a separate scheme that began in 2013 and ended in 2016. Officials said he is accused of financing projects without prior approval from Puerto Rico’s Department of Education and obtaining funds after misrepresenting the projects’ cost. Authorities said contracted companies and the municipality then received amounts much higher than what was outlined.

Ortiz also is accused of receiving nearly $33,000 in cash from one of the companies and its owner.

A spokeswoman for Ortiz could not be immediately reached for comment.

The arrests come as Puerto Rico struggles to recuperate from Hurricane Maria and tries to restructure a portion of its $70 billion public debt load. 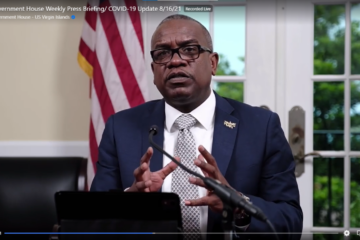