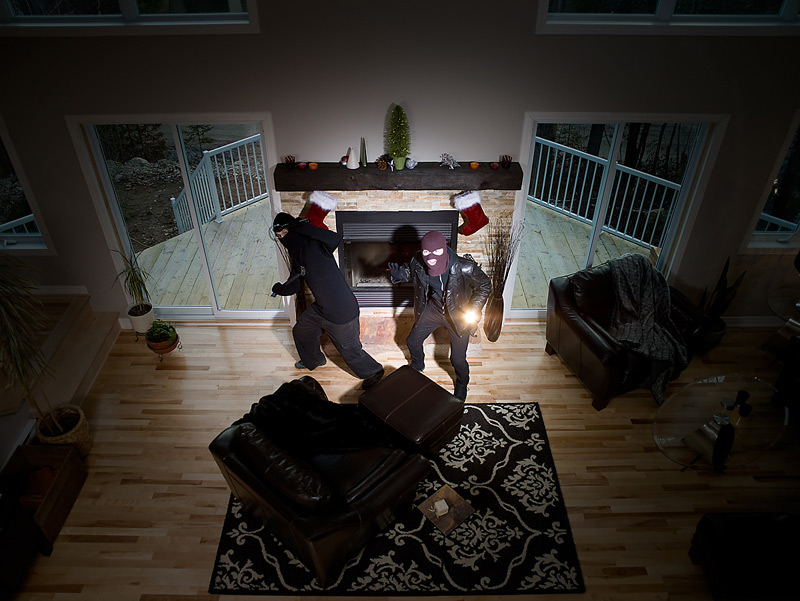 CANE BAY — The Virgin Islands Police Department is warning residents to check the identification of utility employees after a brazen armed home invasion on St. Croix.

Three gunmen gained access to an Estate La Vallee home after one of the men knocked on the front door and told the victim they were looking for the electric meter about 3:01 p.m. on Tuesday, according to VIPD spokesman Glen Dratte.

At that point the man said he was robbed at gunpoint in his own home and the three suspects took his vehicle.

The intruders all pointed guns and started asking for the safe, money and credit cards among other items.

The gunmen had them lie on the floor, and fled the residence with the victims 2015 Copper Brown Jeep Wrangler.
Police gave a brief descriptions of the three suspects:

One was tall, with a sparse beard, dark, 6-foot, 2-inches tall, had a slim build and wore a yellow hard hat

Another was 5-feet, 10-inches tall, had a slim build and wore blue Jeans. His face was covered.

One suspect had on black, Nike mid-cut shoes with his face covered. All of the suspects had handguns, according to police.

A representative from the Police Commissioner’s office reached out to utility company executives to confirm employees and contractor’s identification process.

Virgin Islands Water and Power Authority executives said that all employees and contractors doing business on the Authority’s behalf possess photo identification which should be displayed to verify the employment of the individual.

Any resident in doubt should demand the “employee” to show his / her identification prior to being admitted to their home or office.

Additionally, all our employees and contractors working in the field move about in vehicles bearing either WAPA’s logo or that of the contractor working on WAPA’s behalf.

VIYA’s CEO Alvaro Pilar also stated that all VIYA employees to include contractor’s carry positive identification and all vehicles has the VIYA logo.

The VIPD said it “is alerting the community if any individual or individuals come to your home or office stating they are representing a utility company and unable to provide positive identification to please call 911.”