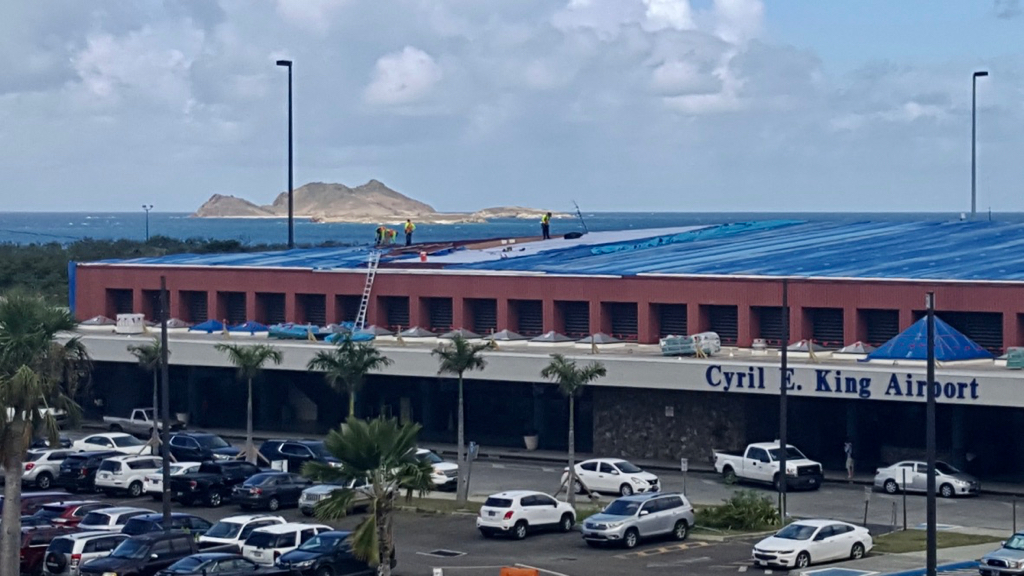 CHARLOTTE AMALIE – A Dominican Republic national was given one year in prison for illegally returning to the United States four years after he was deported.

According to court documents, Polanco appeared at the Cyril E. King International Airport on February 10th and was questioned regarding a Florida Driver’s License that he presented to the primary inspector at the U.S. Customs and Border Protection (CBP) check point.

The primary inspector referred him to secondary inspection where it was determined Polanco was a Dominican Republic National previously deported from the United States on July 1, 2014.

The case was investigated by Homeland Security Investigations (HSI).