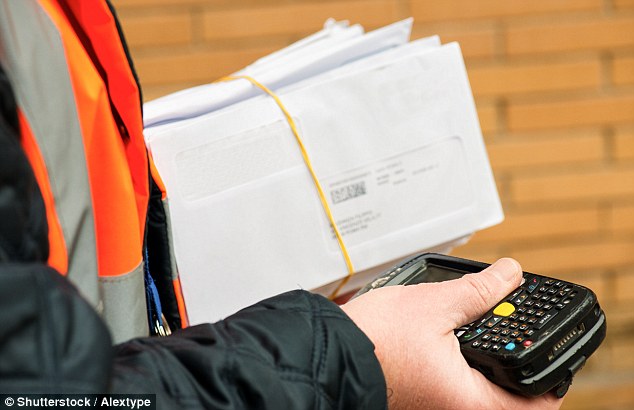 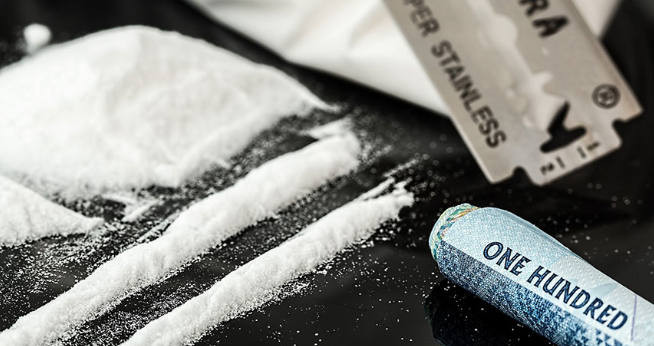 CHARLOTTE AMALIE – A native of the Dominican Republic admitted in federal court that he put 4.4 pounds of cocaine in electronic equipment and mailed it to himself.

According to the plea agreement, on or about July 25th, 2017, Martinez distributed two kilograms of cocaine from the U.S. Virgin Islands to the U.S. mainland by mailing the two kilograms inside electronic equipment.

The case was investigated by the U.S. Drug Enforcement Administration (DEA) and the United States Postal Inspection Services (USPIS).