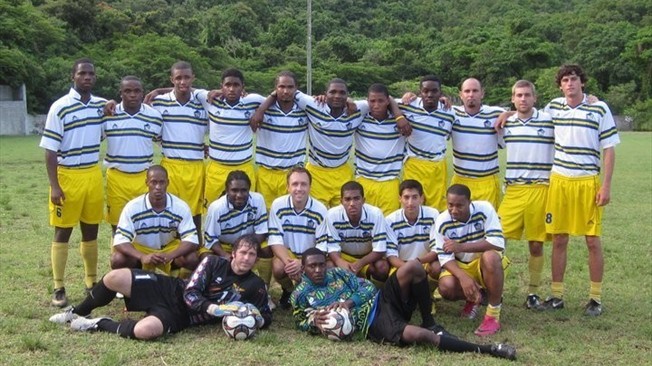 BRADENTON — The U.S. Virgin Islands will play Canada in Florida for its opening qualifying CONCACAF match because of a lack of a suitable venue in the territory.

The Virgin Islands and Canadian soccer teams will square off September 9 on the grounds of the IMG Academy sports boarding school, where tennis players Andre Agassi and Maria Sharapova once trained with Nick Bollettieri.

No venue has been announced yet for the home game against French Guiana, which is unranked because it is not a FIFA member.

The qualifying round serves as an appetizer for the 2019 debut of the competition showcasing teams from North and Central America and the Caribbean. Eventually the participating CONCACAF countries will be divided into three tiers with promotion and relegation.

The new competition will crown the Nations League champion and serve as qualifying for the newly expanded 16-team Gold Cup. It is also expected to influence seeding in future World Cup qualifying.

The tournaments are seen as a way to move away from meaningless friendly matches and to ensure all confederation members get meaningful games.

Canada is no stranger to rescheduling official matches because of a lack of a suitable stadium in its opponent’s home country. In 2004, both games in a World Cup qualifying series against Belize were held in Kingston, Ont., because of the facilities back in Belize.

The Canadian men won 8-0 on aggregate.

D.R. National Gets One Year In Prison For Returning Four Years After His Deportation