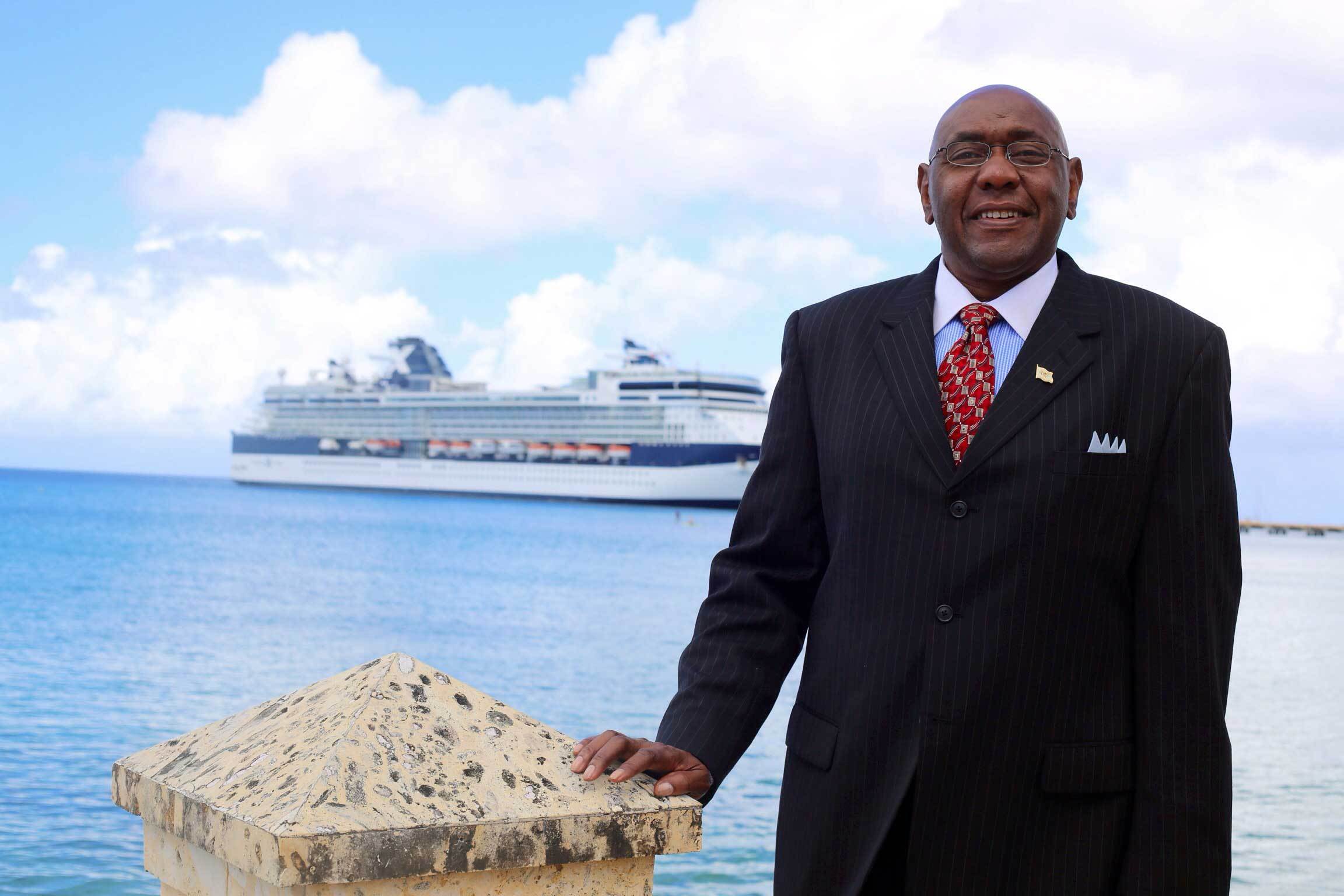 The latest lawsuit, filed in late August in U.S. District Court, asks a judge to order the local government to make payment on owed tax returns. The lawsuit, brought by territorial resident Jennifer Duncan, is the second of a two-pronged legal effort coordinated by a local tax advocacy group, to obtain millions in owed tax refunds.

Documents filed in the case — including documents received in response to an open records request filed by Taxpayers for Accountability In Government — show the total amount owed by the government in unpaid tax returns is $97,849,992.74. The amount is roughly $50 million more than previous estimates put forward by government officials.

The latest amount, offered by Virgin Islands Bureau of Internal Revenue Director Marvin Pickering on September 5, was about $44 million.

Independent candidate for governor Warren Mosler is running advertisements on the radio saying that Governor Kenneth Mapp is required by law to put 10 percent of tax revenues aside to pay tax refunds. 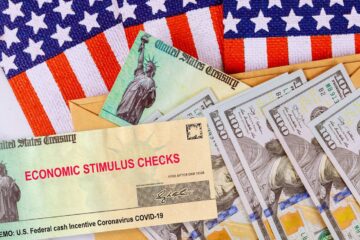