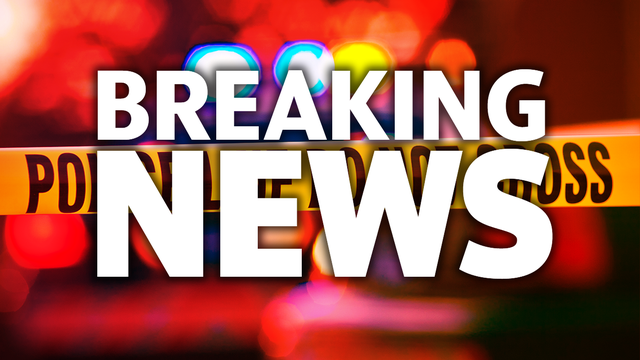 CHARLOTTE AMALIE — A St. Thomas man was given 5.91 years in prison by a federal judge on Wednesday.

Rehelio Trant, 39, of Estate Contant, was sentenced in U.S. District Court for possession of a firearm by a convicted felon, U.S. Attorney Gretchen C.F. Shappert said.

U.S. District Court Judge Curtis Gomez sentenced Trant to 71 months incarceration which will be consecutive to any other sentence the defendant may serve.

In addition, Judge Gomez ordered that Trant be placed on three years supervised release, complete 300 hours of community service, and pay a $100 special assessment and a $2,000 fine.

According to the evidence presented at trial, on October 16, 2017, the Virgin Islands Police Department (VIPD) received a report from an unnamed person that Trant had brandished a firearm after a verbal confrontation with that person.

Trant had a prior conviction for a crime punishable by imprisonment for a term exceeding one year and firearms are not manufactured in the Virgin Islands.

The case was investigated by the U.S. Bureau of Alcohol, Tobacco, Firearms and Explosives (ATF) and the VIPD.

St. Croix's Roy Christian Admits In Court His Home Was A 'Grow House' in Frederiksted