St. Croix’s Roy Christian Admits In Court His Home Was A ‘Grow House’ in Frederiksted 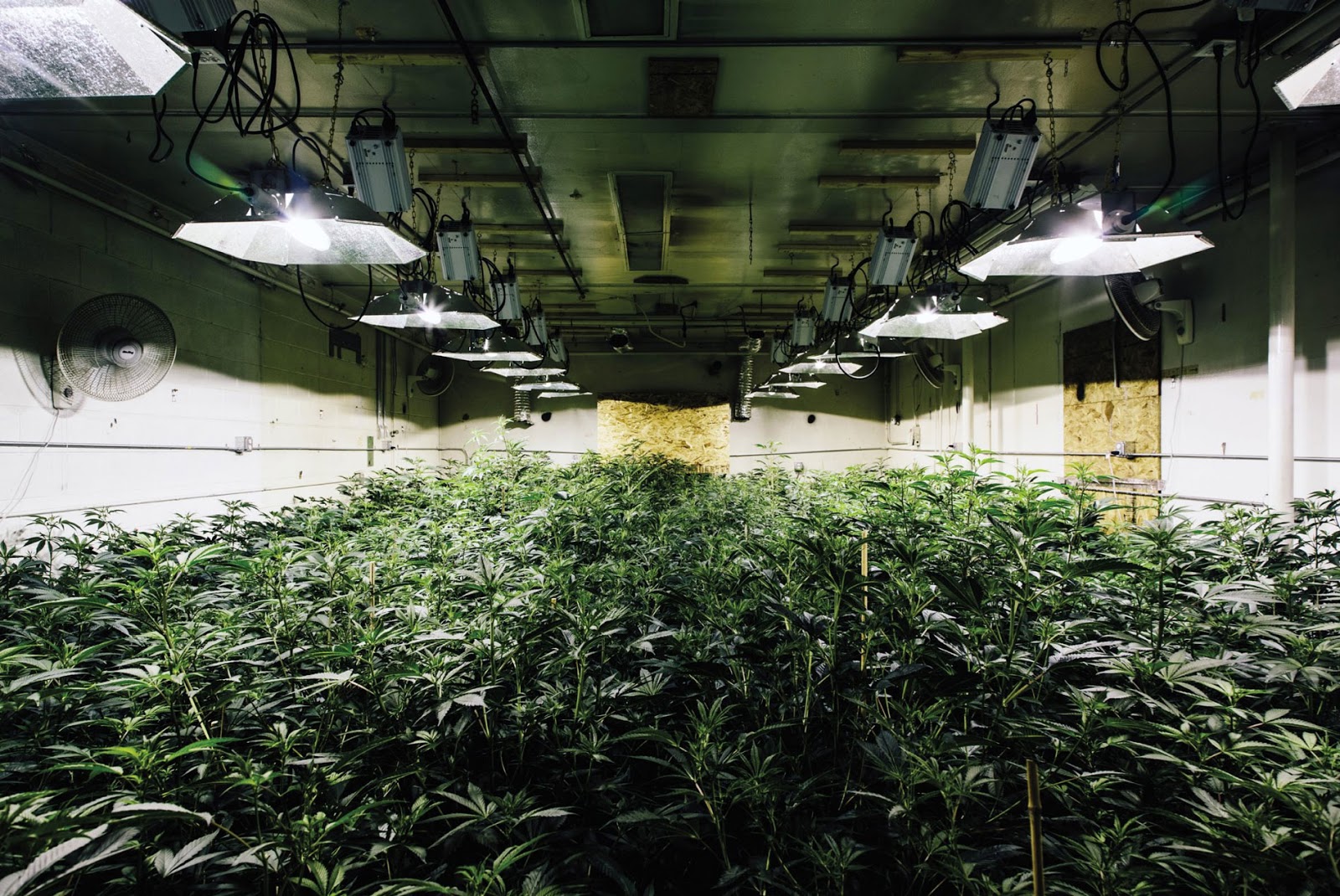 CHRISTIANSTED – A St. Croix man admitted in federal court that his house in Frederiksted was used as a “grow house” to produce marijuana plants for sale.

According to the plea agreement filed with the court, on or about March 30, 2017, agents and officers of the DEA St. Croix Office executed a search warrant at the defendant’s residence in Frederiksted.

At least 313 marijuana plants were seized growing in pots and in different stages of growth.

A large quantity of processed marijuana and U.S. currency were also found.

Christian later admitted that he grew and sold marijuana.

Christian faces a maximum sentence of five years in prison and a $250,000 fine.

St. Thomas' Rehelio Trant Gets 5.91 Years in Prison For Being Convicted Felon With Gun

St. Croix’s Roy Christian Admits In Court His Home Was A ‘Grow House’ in Frederiksted