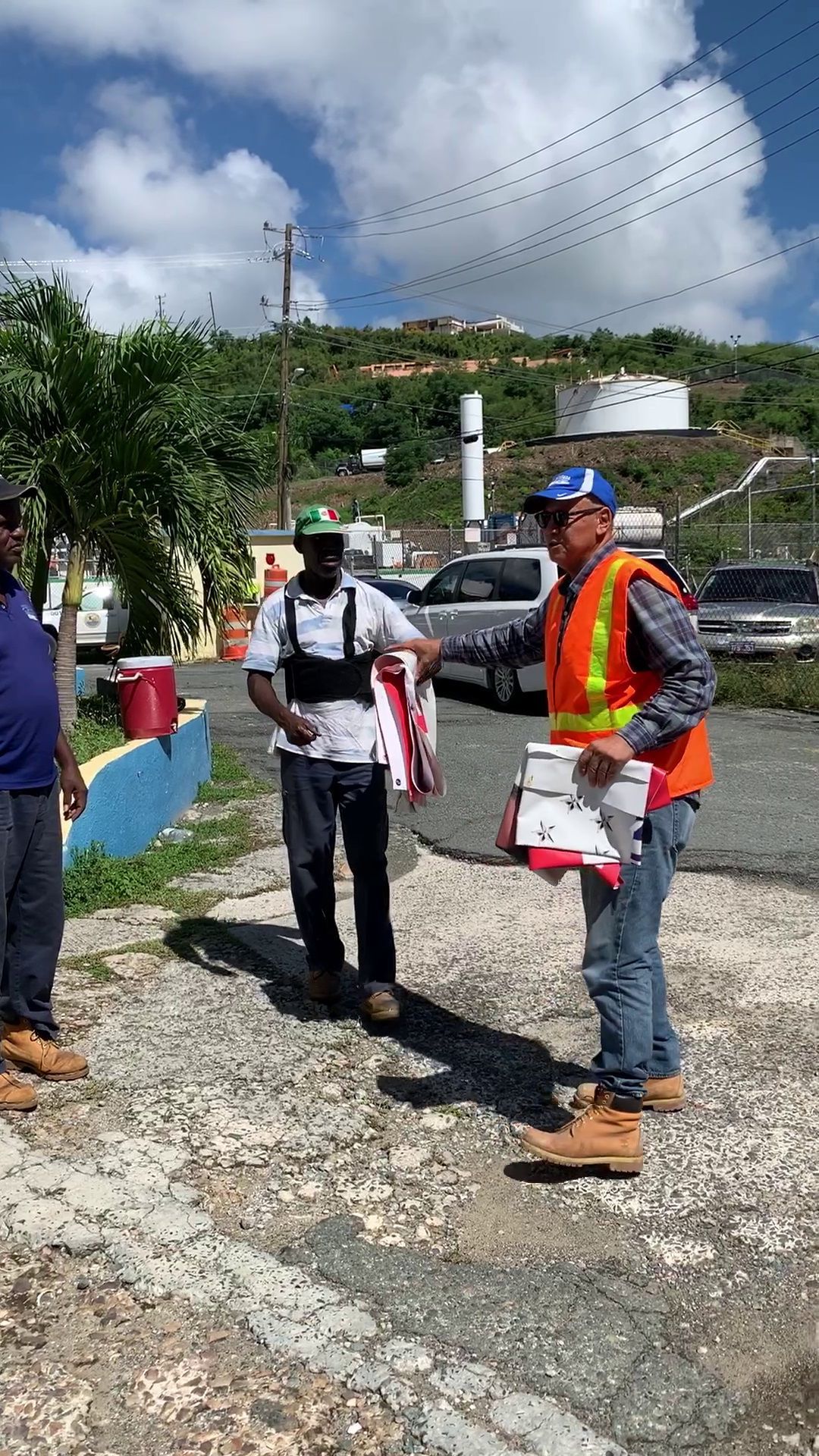 Public Works employees removed two sets of signs for the political campaign of Warren Mosler and Ray Fonseca from roadways because of concerns about their permitting, officials said.

“Permits are required for public land and permission for private land and both Reuben and Ray have told me they have been in compliance,” independent candidate for governor Warren Mosler told the Virgin Islands Free Press this morning.

Reportedly the DPW Commissioner Nelson Petty Jr. considered the signs “derogatory” and told his employees to remove them.

If Petty did order the removal of the signs based on their content it would be considered an official state-sanctioned violation of the First Amendment guarantee of free speech under the United States Constitution and official government interference in the “free and fair” election process.