CHARLOTTE AMALIE – A native of the Dominican Republic and a native of Venezuela admitted in federal court that they came to the United States illegally.

According, to court documents, U.S. Customs and Border Protection (CBP) Air and Marine Operations (AMO) apprehended a vessel in the area of North Haulover Bay, St. John after agents observed that the vessel was operating with no lights.

After the boat was stopped, AMO agents observed five male individuals on board, including Peralta and Gomez.

Upon further investigation, agents concluded that Peralta and Gomez were not U.S. citizens, but were in fact nationals from the Dominican Republic and Venezuela, respectively.

Peralta and Gomez did not have permission to enter the United States, and the area where the boat was apprehended, was not a designated port of entry.

Peralta and Gomez face a maximum sentence of six months and a $5,000 fine. 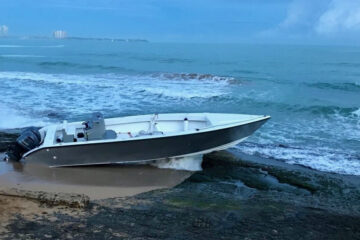 3 Puerto Ricans With 11 Pounds Of Cocaine On Boat Arrested In St. Thomas 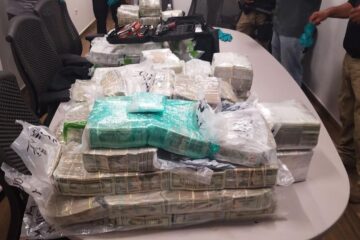 Feds Pluck $2.25 Million In Cash Out Of The Waters Off Of St. Thomas: USAO 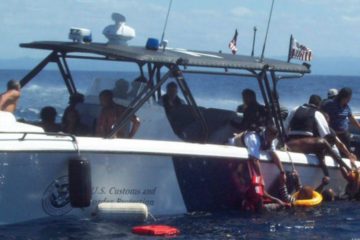 Dominican Republic Man Who Sneaked Back In To Territory Nine Months After Deportation Gets 1.5 Years 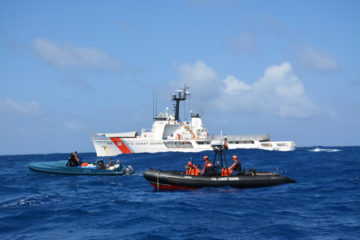