As of 9:07 p.m. in territorial polling, the Democratic team of Bryan-Tregenza Roach earned 11,796 votes (54 percent) and soundly defeated the independent team of Mapp-Osbert Potter with 9,766 of the votes (45 percent).

Some 33.2 percent of the voting public turned out to vote early, with 16,975 of the 51,092 voters in the territory casting a ballot before today, according to the Election System website.

As of 3 p.m. today, Supervisor of Elections Carolyn Fawkes said that 5,160 people had voted on St. Croix and 4,448 people had cast ballots in St. Thomas-St. John.

Bryan is the former Commissioner of Labor under former Governor John P. de Jongh, Jr (2007-2015). He has worked previously in the public and private sectors.

Schneider (governor) and Mapp (lieutenant governor) were elected by Virgin Islanders as their team for Government House in 1994. 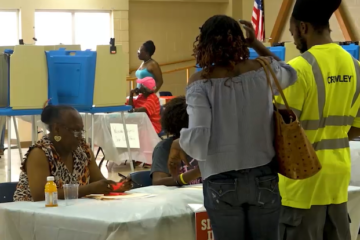 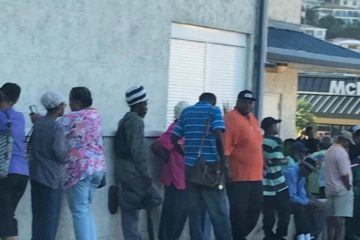 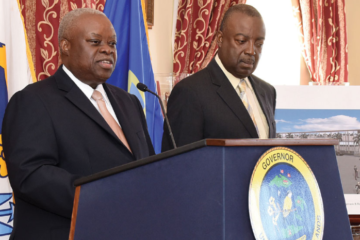 Pollster John Boyd Says If Gov. Mapp Is To Be Re-Elected, It Will Happen In A Runoff