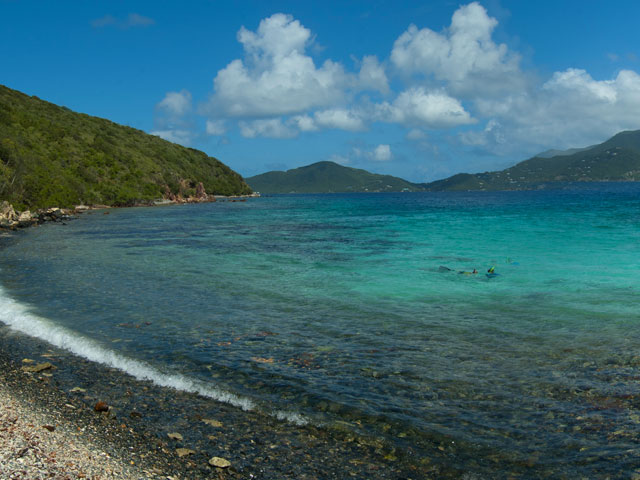 CHARLOTTE AMALIE – A St. John man was given a half year in prison today by a federal judge for admitting to bringing four illegal migrants into the territory.

According, to court documents, on October 21, 2018 at approximately 9:00 p.m., U.S. Customs and Border Protection (CBP) Air and Marine Operations (AMO) apprehended a Virgin Islands-registered vessel in the area of North Haulover Bay, St. John after agents observed that the vessel was operating with no lights.

When AMO agents stopped the vessel, they observed five male individuals on board.

Todman was identified as the captain and the other four male individuals were from the Dominican Republic, Argentina and Venezuela and did not have permission to be in the United States.

Two of the four illegal aliens admitted to agents that they had paid Todman $1,000 to transport them from Tortola, BVI to St. John.