ST. AUGUSTINE, Trinidad — At home in the United States, Kerrie Springer takes pride in being environmentally conscious. So when she booked a week’s getaway at the Bucuti and Tara Beach Resort in Aruba, she choose the “green stay” option, agreeing to reuse her sheets and towels rather than have them changed each day.

“You don’t do that at home, so why do it at a resort?” asked Springer, who visited the resort with her husband.

“Water in the Caribbean is precious, so why use it if you do not have to?”

The resort, established by Austrian Ewald Biemans in 1987, after he moved to Aruba in the 1960s, is known for its use of renewable energy, smaller portions at meal time to reduce food waste, and reuseable containers for everything from ketchup to shampoo.

Those kinds of changes are catching on around the Caribbean, with a range of hotels and resorts eliminating single-use plastics such as straws, water bottles and shampoo containers.

Others are switching to more efficient air conditioners and refrigerators and installing LED lights, officials say.

The push is part of an ongoing effort to make tourism in the region greener, said Amanda Charles, a sustainable tourism development specialist at the Caribbean Tourism Organization (CTO).

Loreto Duffy-Mayers, who works with U.N. Environment, said efforts to improve energy efficiency, for instance, have helped many hotels cut their energy bills 30 to 50 percent.

The Paradise Island Beach Club in the Bahamas was able to slash its energy costs, saving about a quarter million dollars a year, through measures such as installing air conditioners that turn off when a room is cool enough and unplugging unused refrigerators, she said.

The CTO’s members are 24 countries throughout the English, French and Dutch Caribbean whose economies are heavily dependent on tourism.

Charles said the group encourages members to focus on providing three kinds of benefits in their countries: environmental, social and economic.

In Aruba, for instance, tourism provides over 90 percent of the country’s Gross Domestic Product – and, by extension, most of its employment and tax revenue, said Frank Comito, director general of the Caribbean Hotel and Tourism Association (CHTA).

That revenue in turn funds schools, healthcare and other public services, he said.

Because the country’s sea, sun and natural beauty is the primary driver for tourism, places like Aruba also have enacted policies to conserve water and electricity and protect the environment, he said.

It also holds disaster risk preparedness workshops for its members – from the U.S. Virgin Islands to Jamaica – to help them prepare for worsening climate-related risks.

Charles acknowledges, however, that raising environmental awareness in the tourism sector remains a work in progress.

“Most of the CTO’s member countries have a higher budget for marketing than one for sustainable tourism initiatives,” she admitted.

High turnover among hotel staff – particularly housekeepers – can also make it difficult to ensure that green changes brought in continue to be fully implemented, she said.

But changes slowly are taking root. Biemans, of the Bucuti and Tara, said water at his resort is recycled and solar panels provide 20 percent of the facility’s electricity needs.

The resort also buys another 22 percent of its energy from a wind farm operated by the Aruban government, he said.

“We reuse every drop of water. Our meal portions are about 30 percent less and people are actually pleased with it. We do not have a single complaint. And our food waste is reused by pig farms on the island,” Biemans said.

“It is good for business, the staff and customers. It saves the environment as much as it saves money. The customer has to pay less for the room, we have to pay less for energy … and in the end everybody benefits.”

Businessman Joe Boschulte Tapped By Gov. Bryan To Be Commissioner of Tourism 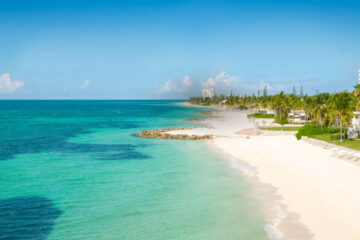 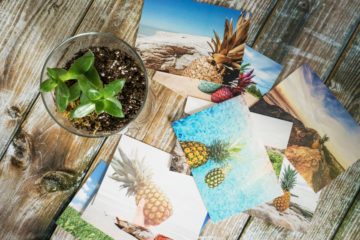 Print is Not Dead: How the Tourism Industry Can Benefit from Print Adverts 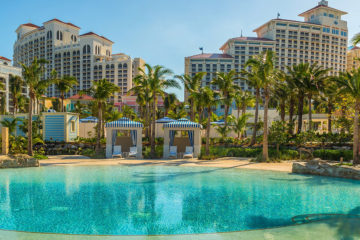 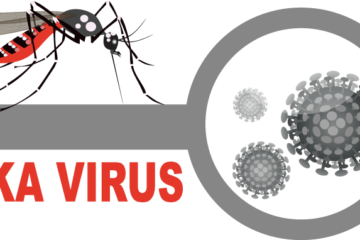